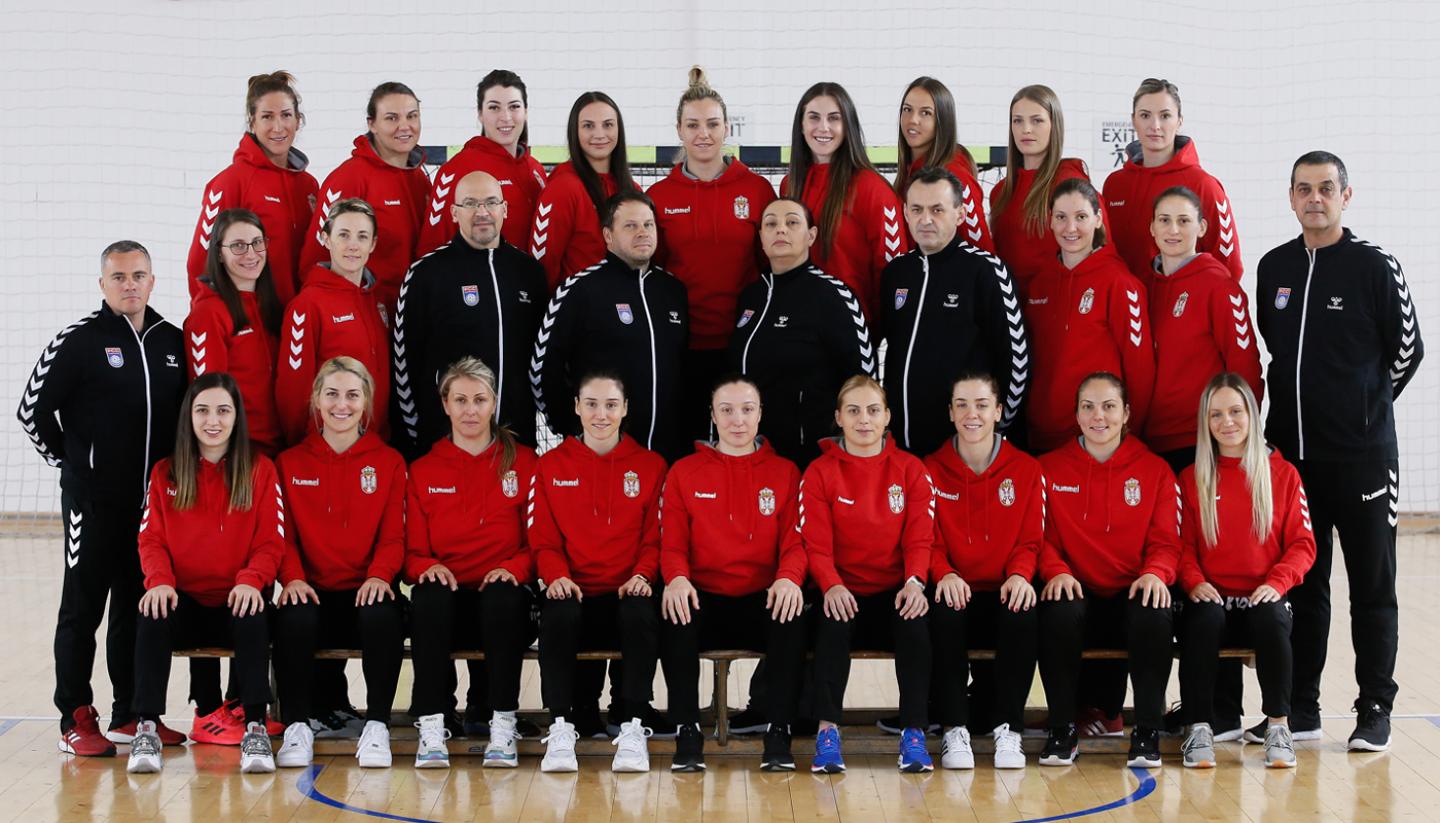 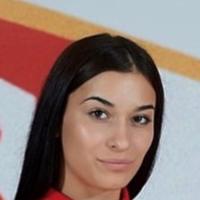 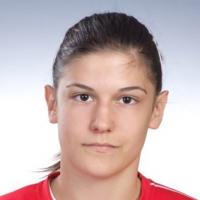 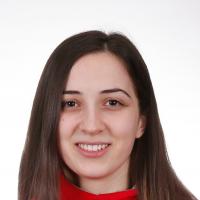 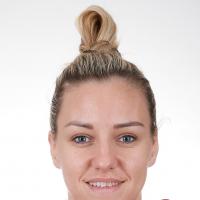 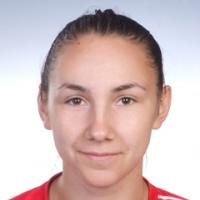 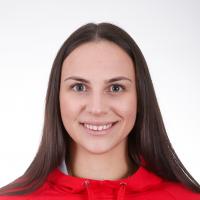 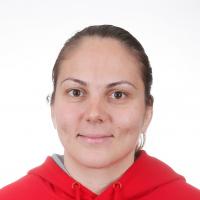 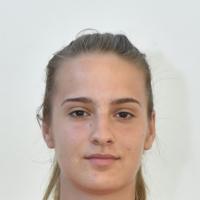 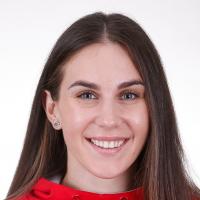 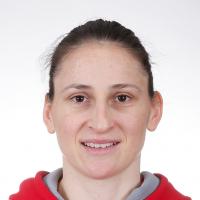 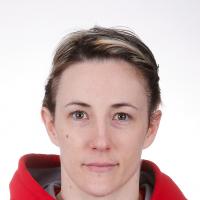 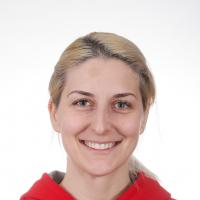 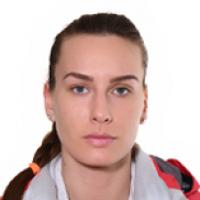 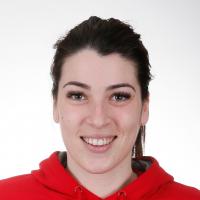 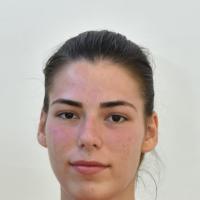 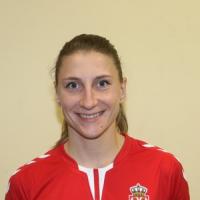 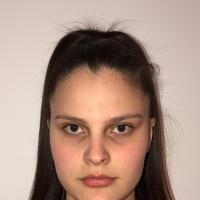 “We are in a period of renewal or rejuvenation in which we are looking for new young players who will become the leaders of our game,” says Serbia coach Uros Bregar.

The 42-year-old coach born in Slovenia knows it will not be easy for his side to deal with the absence of exceptional players such as captain Andrea Lekic – the 2013 Female IHF World Player of the Year –, line player Dragana Cvijic and right wing Katarina Krpez-Slezak – all of whom played an essential role in their silver medal campaign at the 2013 World Championship and have recently retired from the national team.

However, it’s true that Serbia can still count on very experienced athletes who will be crucial during the makeover process. 33-year-old left back Jovana Stoiljkovic, who plays her club handball at Chambray Touraine Handball in France, has scored a total of 373 goals for Serbia. CS Minaur Baia Mare right back Jelena Lavko has contributed 278 goals in 122 appearances. Both climbed the podium at the Serbia 2013 World Championship, same as 28-year-old goalkeeper Jovana Risovic, who defends the goal of Krim Mercator Ljubljana.

After finishing sixth at the 2019 IHF World Championship in Kumamoto, their main goal at Spain 2021 is “to come out of the group phase,” according to the coach. “After that we will go step-by-step.”

In Group B, Serbia will play Tokyo 2020 silver medallists RHF, Poland – “they have shown how dangerous they can be in the last qualifications matches for the EHF EURO 2022” – and Cameroon, runners-up at the 2020 CAHB Women’s African Championship.

Still in search of friendly matches, they will gather at home before travelling to Spain for the final stage of their preparation.