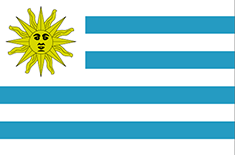 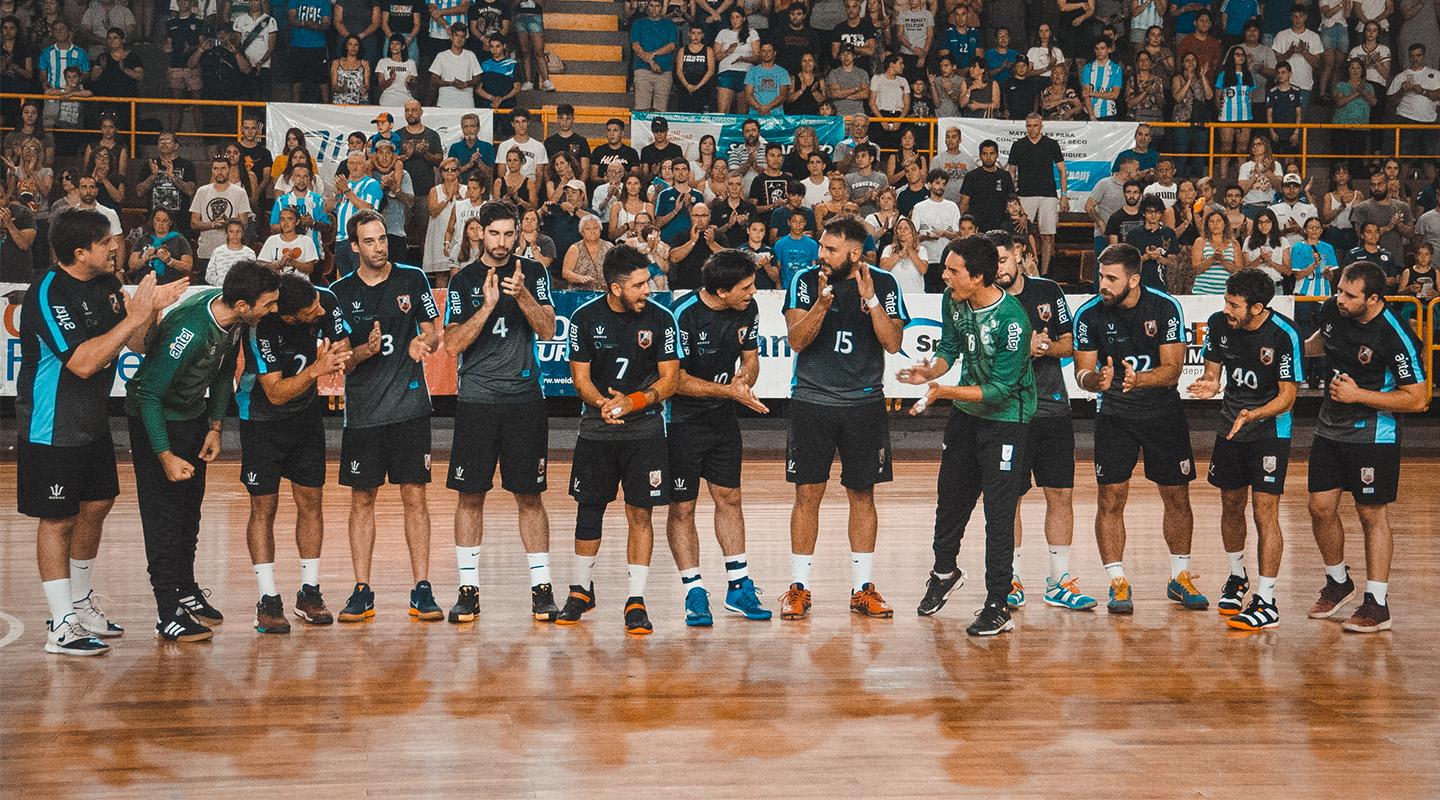 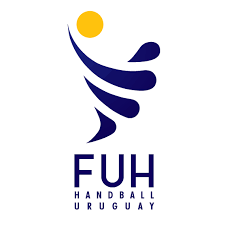 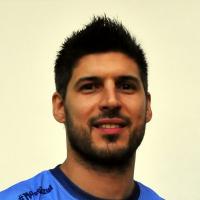 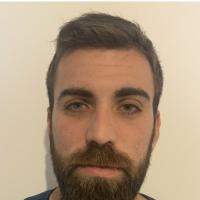 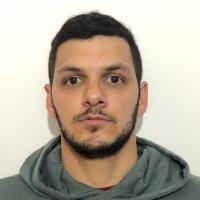 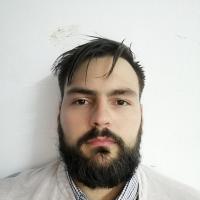 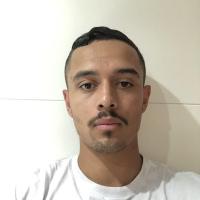 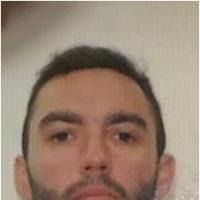 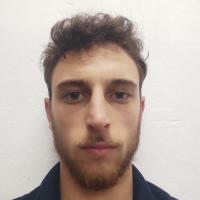 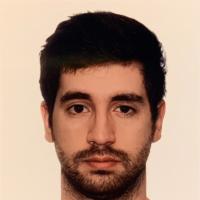 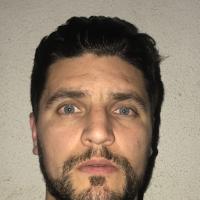 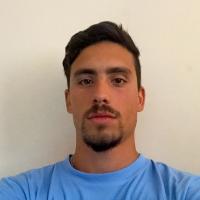 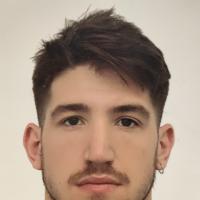 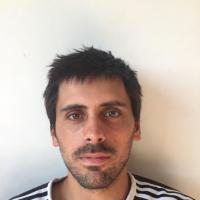 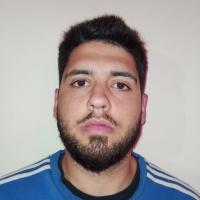 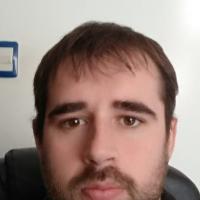 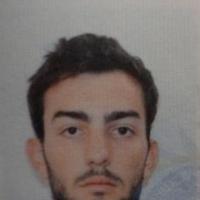 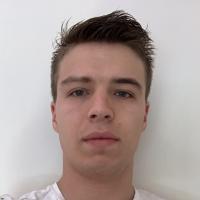 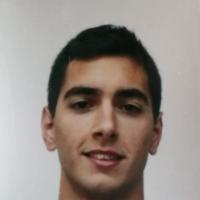 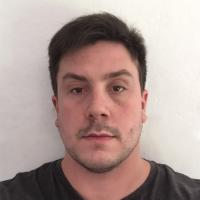 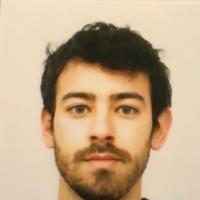 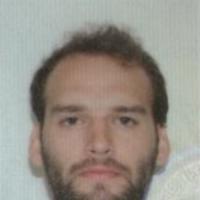 Coach Jorge Botejara called the qualification a “long-awaited step for Uruguayan handball,” with a men’s youth team qualification being all that is missing from a full IHF set – not bad for a country of just 3.5 million people and with around 1,950 registered players.

Botejara has been coaching since 1987, including guiding the women’s team to their debut IHF Women’s World Championship the same year. With the ticket to Egypt 2021, he has ensured his name will be written in the history books of Uruguayan sport, as handball is the only team sport in the country where both the men’s and women’s national teams have qualified through to senior World Championships.

Leading the team is captain Nicolas Fabra who is looking forward to proving himself on one of the biggest global handball stages.

“Uruguay will gain a lot of experience where we will measure ourselves against stronger teams who will be superior in every aspect of the game,” he said. “But this makes you raise your level and will serve us to grow and fulfil our dreams; to play against the best in the world.

“Our team is a firm, consolidated group with a lot of hunger to grow, improve and continue to make history,” he added. “The team is everything; it is the greatest pride that you can have – representing your country and wearing that beautiful shirt has no explanation; we are a group of very humble people who know our limitations and that in turn makes us stronger in search of the goals set.”

Botejara admits Uruguay will “make the most of all the opportunities Egypt 2021 will provide,” as he aims to increase the pool of talent.

“In order to be competitive we must continue to expand the quality and quantity of players on our roster and play against stronger opponents often,” he said. “And we must continue inserting players into European leagues.”

Current European-based players include Maximo Cancio, Diego Morandeira, Gabriel Chaparro, and Santiago Ancheta in Spain and Italy, while others have experience on the world stage, through the Uruguay beach handball team, including right wing Alejandro Velazco, who most recently appeared at the 2019 ANOC World Beach Games and is joined in the Egypt 2021 squad by fellow beach players Andrés Miranda and Felipe Gonzalez.

Uruguay face Germany, then Hungary before taking on fellow debutants Cape Verde which could be a play-off for the main round.

“The draw for our group has two different levels,” said Botejara. “Germany and Hungary are outside our capabilities, but we hope that we will have a chance against Cape Verde to qualify. Being third in our group would be great for us, and after that it all depends on the development of our performance.”

Uruguay-based players have been preparing individually, in centralised coordination with the coaching team, including a psychologist, ensuring that the squad arrives in North Africa in the best physical, technical and psychological shape after a potential Spanish preparation camp and tour in late December.

“Qualifying for Egypt is the reward after a long road of work and a unique opportunity for national exposure of our sport,” said Alejandro Acosta, General Secretary of the Uruguayan Handball Federation.

“We want to position handball as an alternative sport for our young people and are convinced that Egypt 2021 qualification is a good sign for the future.”