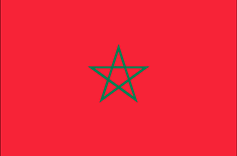 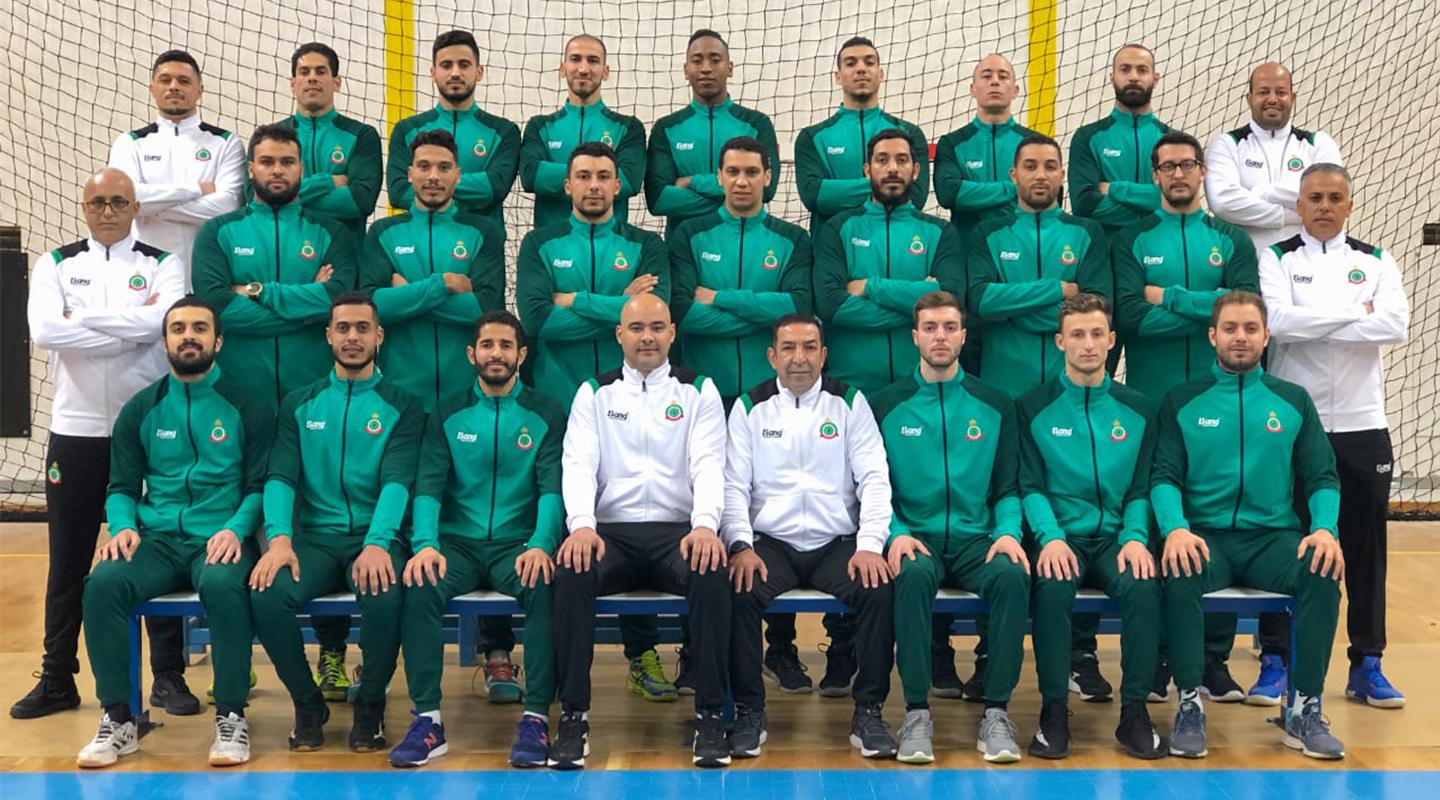 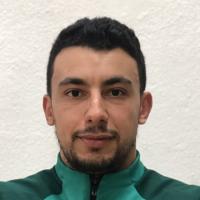 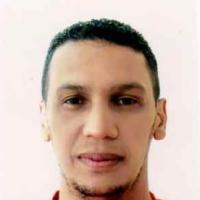 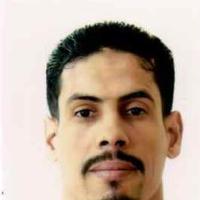 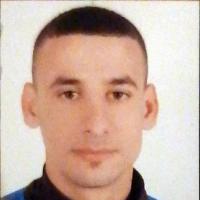 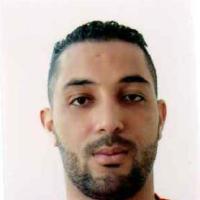 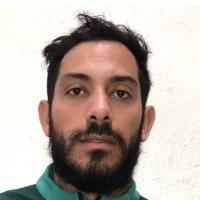 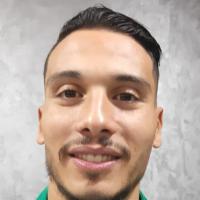 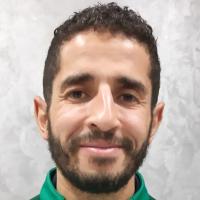 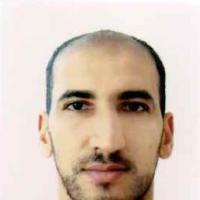 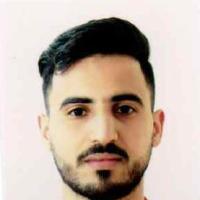 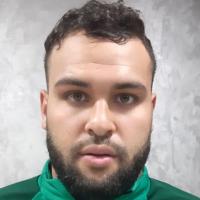 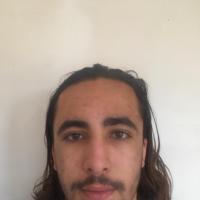 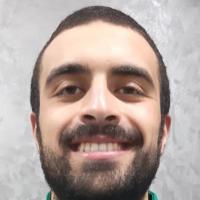 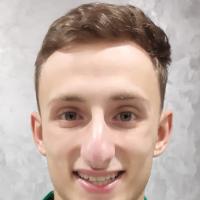 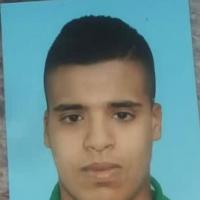 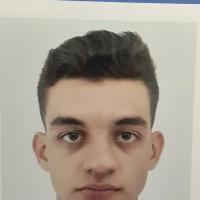 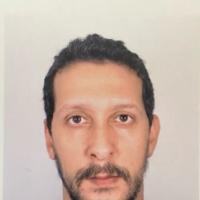 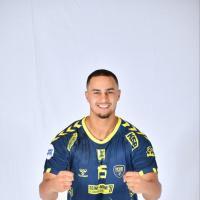 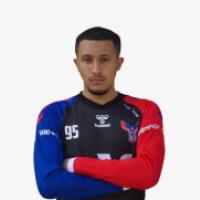 It will be business as usual for Morocco’s coach, Noureddine Bouhadioui, as the ‘Atlas Lions’ are back at the IHF Men’s World Championship for the first time in 14 years.

Morocco have six World Championship appearances, the last in 2007, all under Bouhadioui.

“It is an important tournament for us and the objective is to display a good handball, which can honour our tradition. If we can pinpoint an objective, then it would be progressing to the main round, which would be a first for our team,” said Bouhadioui.

Morocco secured their Egypt 2021 ticket by finishing sixth at the 2020 CAHB Men’s African Championship in January and will face familiar opponents in Group F.

“It is a tough group and it will be a difficult tournament for us, because we are facing two powerful teams in Portugal and Iceland. Of course, we will be ready, we will put in hard work and try to be in top shape to display a good handball,” added Bouhadioui.

Morocco’s mettle will surely be tested in Egypt, but a good tournament will be impossible if the Atlas Lions do not pull off an exceptional performance against Algeria in the first game of the tournament.

“It is an African derby, we respect Algeria a lot, but we will work to enjoy a good result against them, it is paramount for us,” concluded Bouhadioui.

However, they still remain upbeat, despite not having the same experience or depth like other African teams – big surprises have happened at World Championships and the Atlas Lions hope to follow in those footsteps.

30-year-old centre back Soufiane Idir is pinpointed by Bouhadioui to be Morocco’s best bet to fulfil their expectations, while line player Achraf Adli will lead the defence in their quest to achieve the Atlas Lions’ best World Championship result.

Both of them play in Nationale 1, the French third division, with their experience on the big stage being questioned.

“Our leader should be the team, this is what will we try to implement, a collective game that can exert pressure on opponents,” described Morocco’s coach.

However, the experience will also be added by the exuberance of two young wings, Rezzouki Reida and Ryad Lakbi, who currently play for Tremblay-en-France, in the French first league.

Finding that perfect mix between the experience of Idir and Abdi’s generation and the hunger of Rezzouki and Labki’s one will be the key to unlocking Morocco’s best World Championship performance.