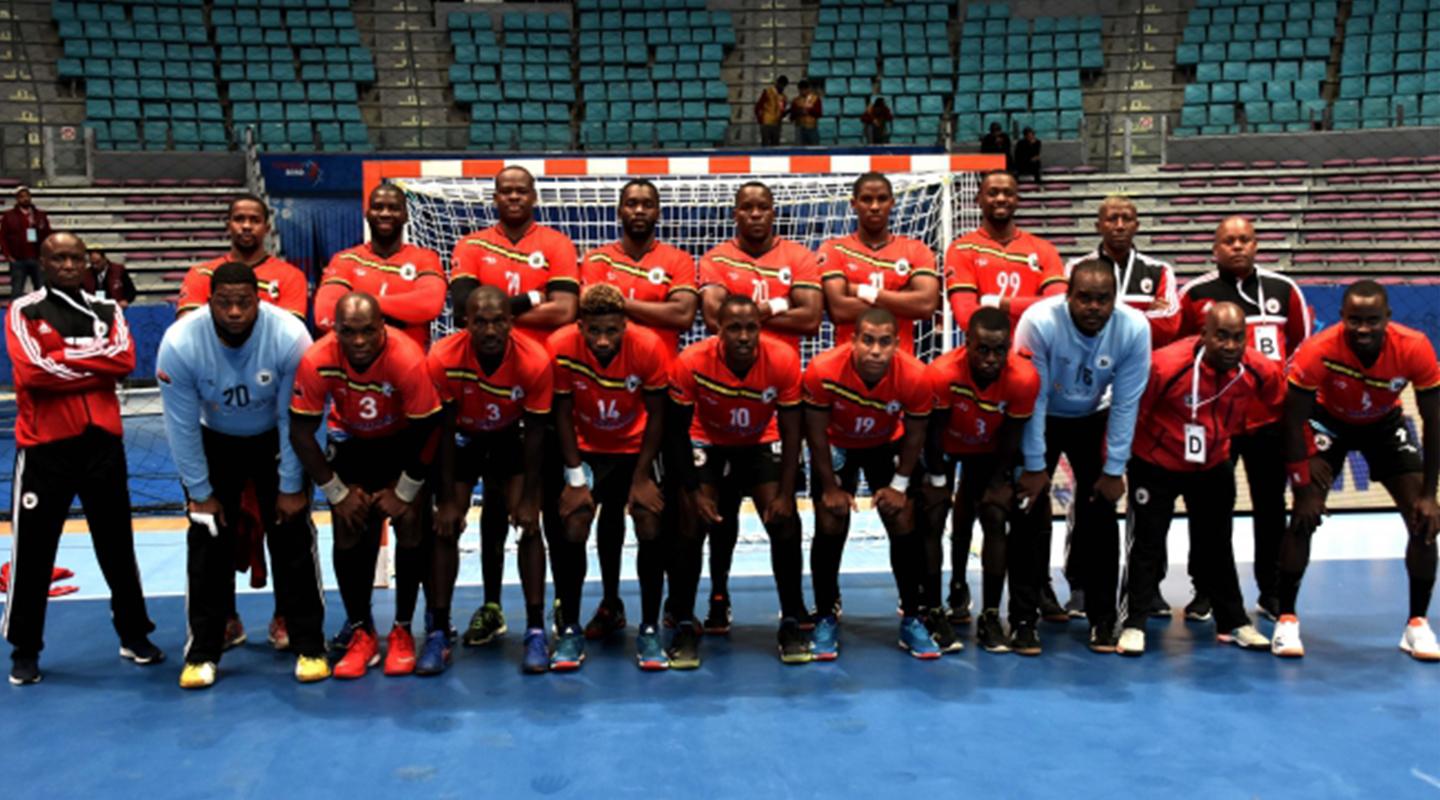 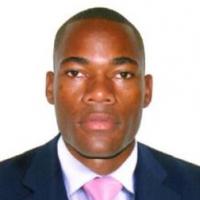 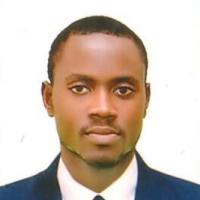 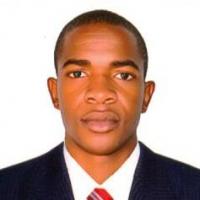 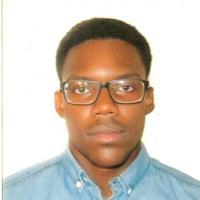 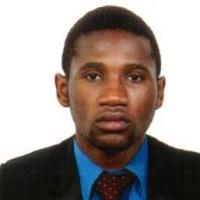 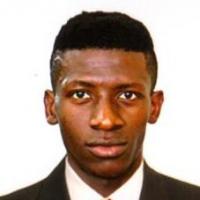 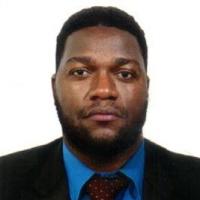 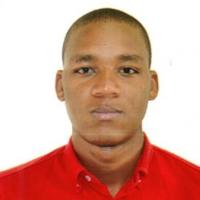 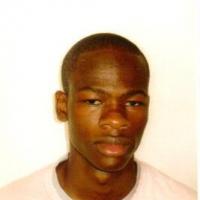 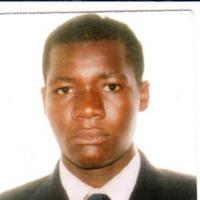 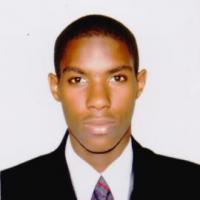 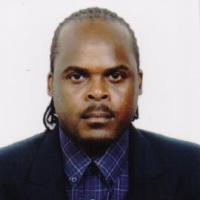 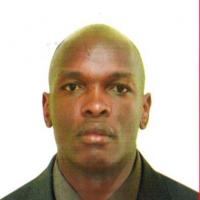 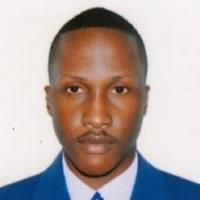 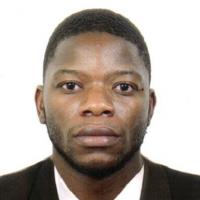 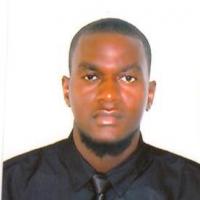 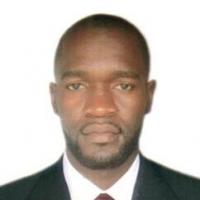 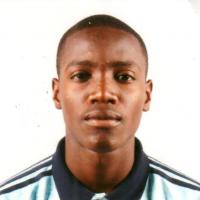 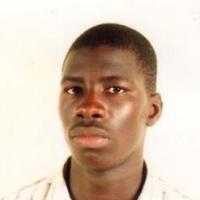 “Our group is very competitive,” says Angola coach Nelson Damião Catito. In Group C, his team and Japan might appear as the underdogs next to Men’s EHF EURO 2020 silver medallists Croatia and reigning Asian champions Qatar. However, Angola have already proven they are more than capable of winning matches.

In their 2019 IHF Men’s World Championship opening match in Copenhagen against Qatar, Angola trailed by one goal with only 25 seconds left until the final buzzer. However, they managed to score twice in a row to take an extraordinary 24:23 victory. Even though that phenomenal result did not help them make the second round, it gave them confirmation of what they are capable of. “We are here to learn and get better,” said Angola goalkeeper Custido Gouveia humbly after the game.

In the 23/24 placement match at the last World Championship, the African team beat Japan 32:29. They will meet again in the first round of the upcoming event.

According to coach Catito, Angola have two goals for Egypt 2021: “We want to improve our final rank from the past World Championship editions – 23rd at Germany/Denmark 2019 and 24th at France 2017 – and develop our handball philosophy.”

If one thing is certain about Angola’s handball philosophy, it is the idea of never giving up.

Their preparation for the 2021 IHF Men’s World Championship includes eight or nine weekly training sessions as well as some friendly games yet to be confirmed. If possible, and keeping an eye on the evolution of the COVID-19 situation in the region, they intend to have a final preparation stage abroad.

Catito highlights “the first line and the goalkeeper” as the strongest aspects of his side. 36-year-old goalkeeper Giovany Muachissengue stands out in defence. Regardless of the team’s modest campaign at Germany/Denmark 2019, the experienced captain finished with a 25% save rate. Muachissengue confirmed his quality once again at the 2020 CAHB Men’s African Championship, earning a place in the All-star Team.

Centre back Rome Hebo is arguably their most notable athlete in attack – the 28-year-old playmaker was Angola’s top scorer at the last World Championship with 34 goals. Another influential player for the African side is 29-year-old line player Gabriel Teca. He contributed 19 goals at Germany/Denmark 2019.

While Angola work to present their best possible version in Egypt, their coach Nelson Damião Catito dreams of witnessing “a lot of competitiveness, a lot of exchange between participants for the development of the sport” in January.