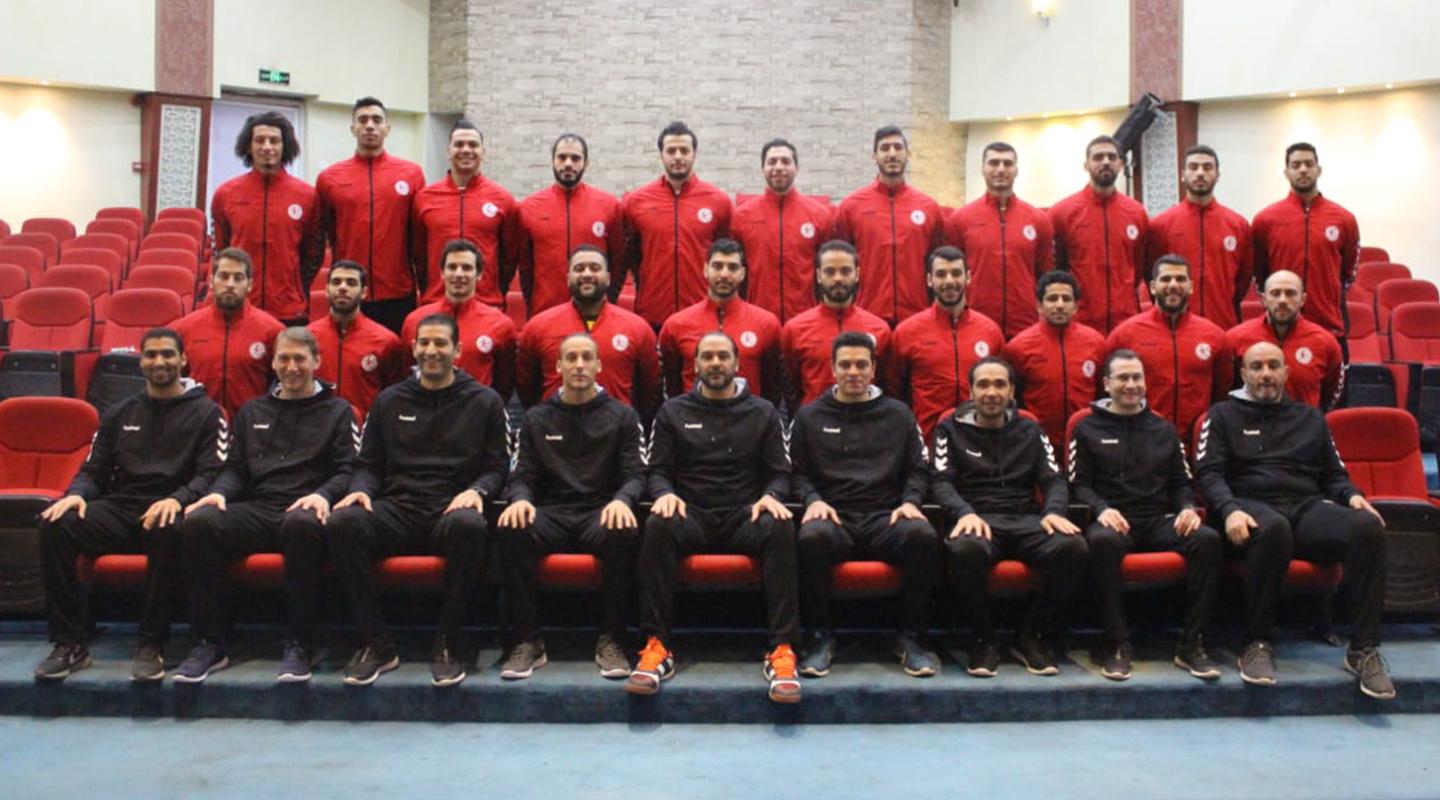 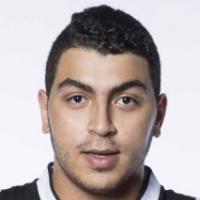 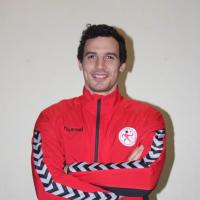 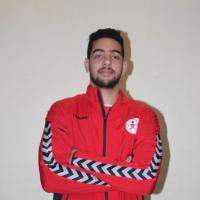 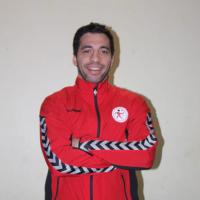 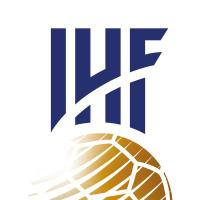 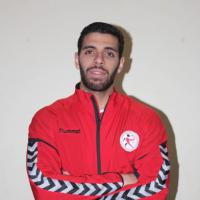 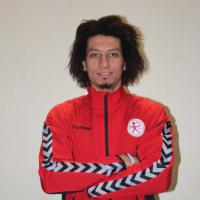 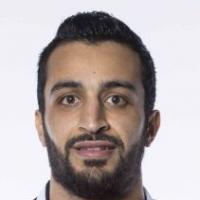 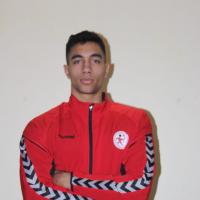 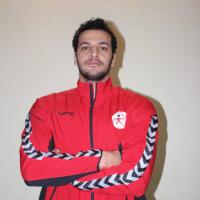 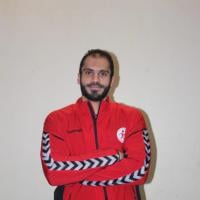 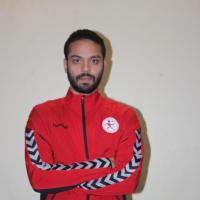 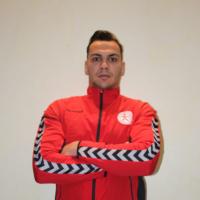 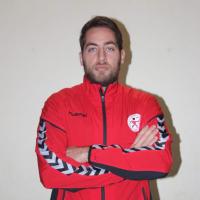 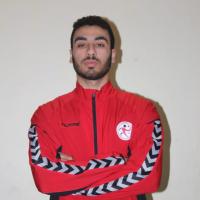 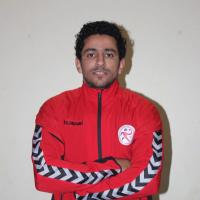 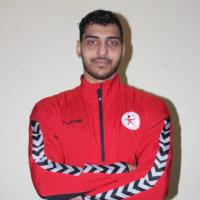 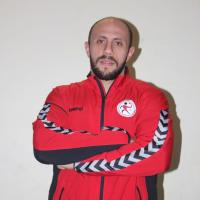 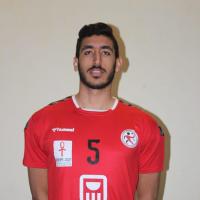 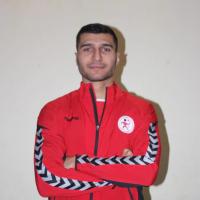 When a nation bids to host a major international event, part of the hope is that their own team will be able to put on a strong showing that does the championship justice. Looking at the Egypt men’s national team results over the last years and how their players are progressing on an individual level, 2021 may be just the culmination of perfect circumstances needed for the World Championship hosts to see a noteworthy result.

At the previous IHF Men’s World Championship, in Germany and Denmark in January 2019, Egypt secured their best final ranking in almost 20 years, placing eighth. Their pinnacle achievement was in 2001, when the African side ranked fourth at the World Championship in France. Egypt had made it into the top 10 at the three consecutive World Championships prior to that.

However, after 2001, it was a long wait for Egypt to break into the top 10 again. But the entry of a new generation has brought steadily improved results – and now the mixture of youth and experience seems to be just right.

At the 2015 World Championship, Yehia Elderaa made his debut at the age of 19. At France 2017, Yahia Omar played his first senior World Championship, also aged 19. The two have thus been part of the national side for some years despite still being relatively young, at 25 and 23, respectively, and were both named in the 2020 CAHB Men’s African Championship All-star Team. Elderaa was named MVP of the event won by Egypt, while Omar was the All-star Team right back.

Elderaa and Omar were joined in that All-star Team by the more seasoned left back Ali Zein and right wing Mohammed Sanad. With such an All-star Team showing, it is little wonder Egypt were able to reclaim the African title from Tunisia, celebrating what was their seventh continental championship trophy, and with that booking their place at the Tokyo 2020 Olympic Games.

More recent additions to the squad and members of the African Championship winning side include 2019 youth world champions Ahmed Hesham (MVP at North Macedonia 2019) and Hassan Walid (top scorer and All-star left back at North Macedonia 2019), as well as 2019 IHF Men’s Junior World Championship bronze medallist Seif Elderaa, whom Hesham and Walid also played alongside at Spain 2019.

Leading the team is right back Ahmed Elahmar, who, at 36 years of age, has been a steadfast member for many years and is a big favourite among supporters.

With two talented goalkeepers rounding out the mix, 32-year-old Karim Hendawy and the fast-rising talent of 24-year-old Mohamed El-Tayer, who grabbed attention with some great performances at Germany/Denmark 2019, the squad seems to have the perfect mix of experience, youth and depth so often seen in the top teams.

Aside from Elahmar, who may retire in the coming years, the core of the team will surely remain together for some time and it seems only a matter of time before the rewards come – the question is whether that time is now.

Could the home World Championship be a great chance to repeat the ‘Pharaohs’’ biggest achievement and reach the semi-finals?