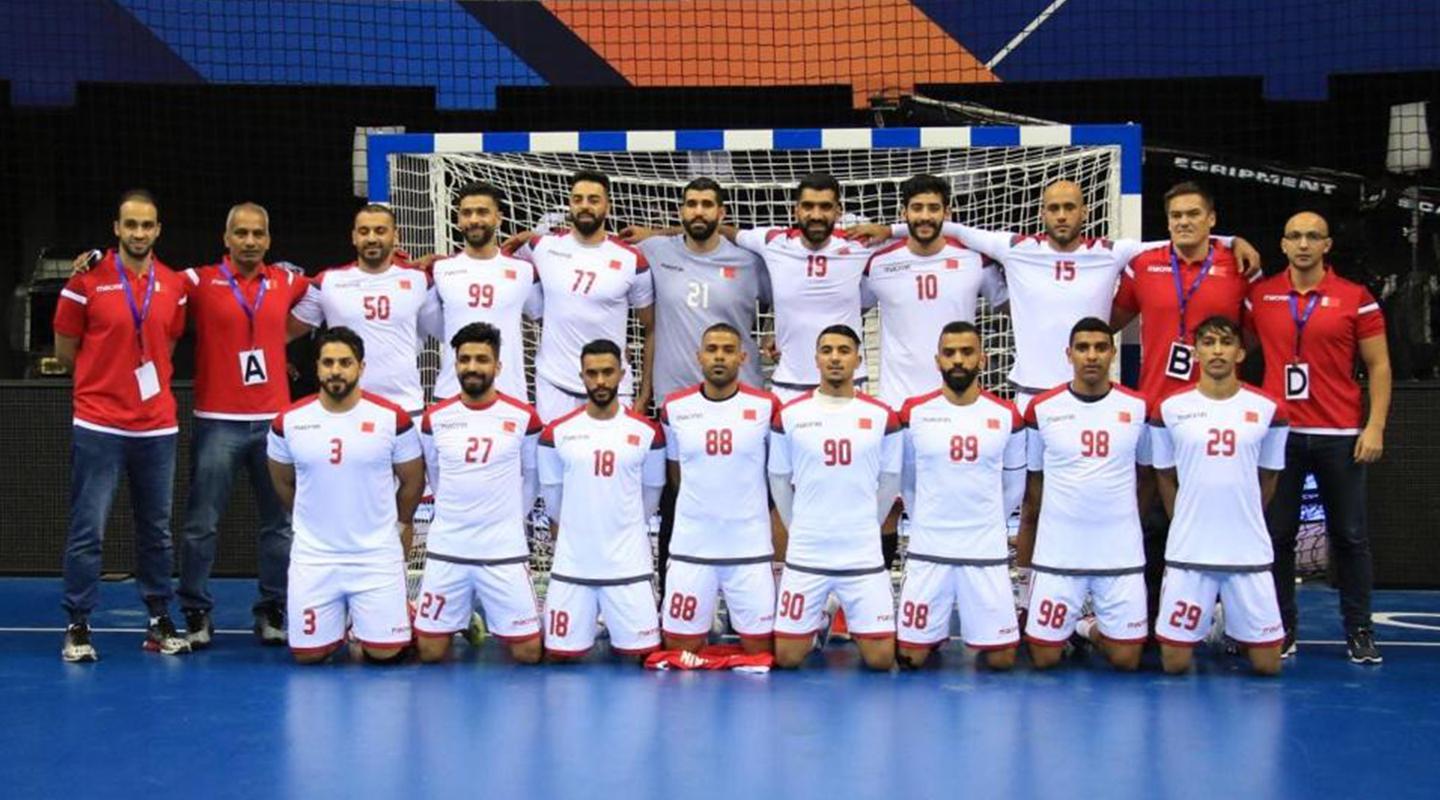 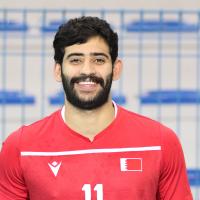 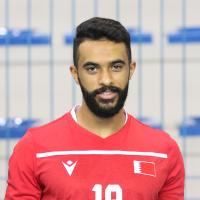 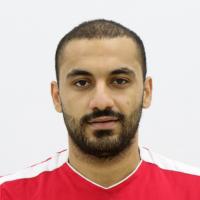 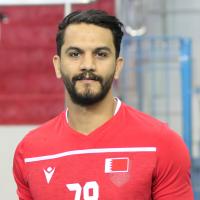 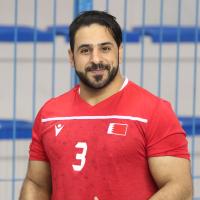 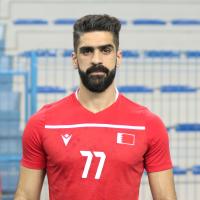 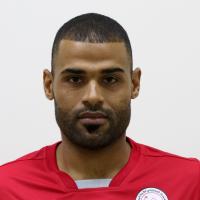 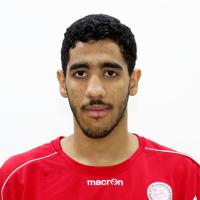 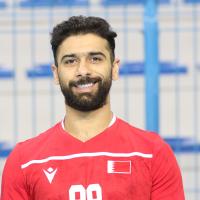 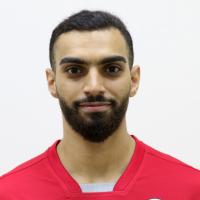 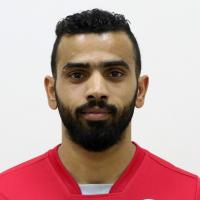 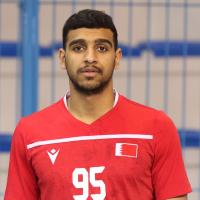 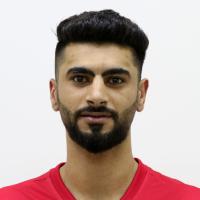 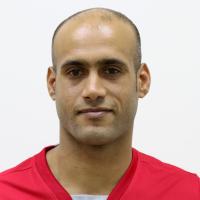 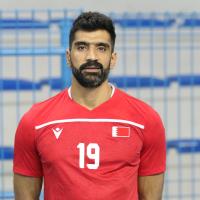 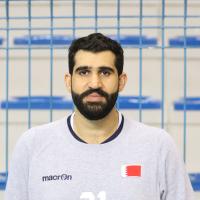 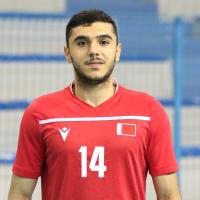 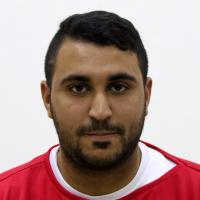 The previous IHF Men’s World Championship saw Bahrain record their best result in their short history at the event, following several years of consistently achieving top rankings at their continental championship. Egypt 2021 will be their third consecutive and fourth IHF World Championship qualification overall, and January 2021 also marks 10 years since Bahrain’s debut on the global stage.

From a 10th place finish at the 2008 AHF Men’s Asian Championship, Bahrain made it all the way to the final at the next edition, ultimately securing the silver medal – and that was the beginning of their tenure as one of the top teams in their region.

Bahrain were again the Asian runners-up in 2014, 2016 and 2018, although they placed sixth at the 2012 edition. They qualified for the 27th IHF Men’s World Championship with their fourth-place ranking at the most recent Asian Championship, held in Kuwait in January 2020. While Bahrain missed a medal for the first time since 2012 in January, their semi-final appearance confirms they remain one of the top sides in Asia and shows a certain consistency – and their opponents at Egypt 2021 know from experience that they are not to be underestimated.

Bahrain were pitted against two of their group D opponents at the 2017 IHF Men’s World Championship in France: Argentina and Denmark. Their only unfamiliar opponents will be newcomers DR Congo, making their debut at the event in what looks to be an interesting group. At France 2017, Bahrain were defeated by Argentina with a clear margin, but they presented one of the most significant challenges Denmark faced in the preliminary round, keeping the then recently crowned Olympic champions to a final score line of four goals. However, Bahrain ultimately finished 23rd, failing to win a preliminary round game, as they did in their debut World Championship appearance in 2011. They secured 23rd place at both events with wins in their final games, against Australia in 2011 and versus Angola in 2017.

In 2019, Bahrain earned their first preliminary round win in history, beating Japan in a thrilling game by one goal 23:22. That victory was enough to see Bahrain rank fifth in the group, and with that, secure a place in the 17-20 placement matches. There, the Asian side were defeated by Serbia and Austria, ultimately ranking 20th.

At Egypt 2021, led by new coach Halldór Jóhann Sigfússon, Bahrain aim to climb the rankings and they have every chance to hope. Not only will Sigfússon be sure to bring some fresh inspiration, but their group includes familiar opponents and one team entirely new to the World Championship.

The first step will be to secure passage from the preliminary round to the main round, which will naturally ultimately depend on the results in the group, but could come down to Bahrain taking just one victory. A place in the main round would mean fighting for a final ranking above 25th.

With their recent history and improved result at the previous World Championship, is it time for Bahrain to climb another rung on the global ladder?