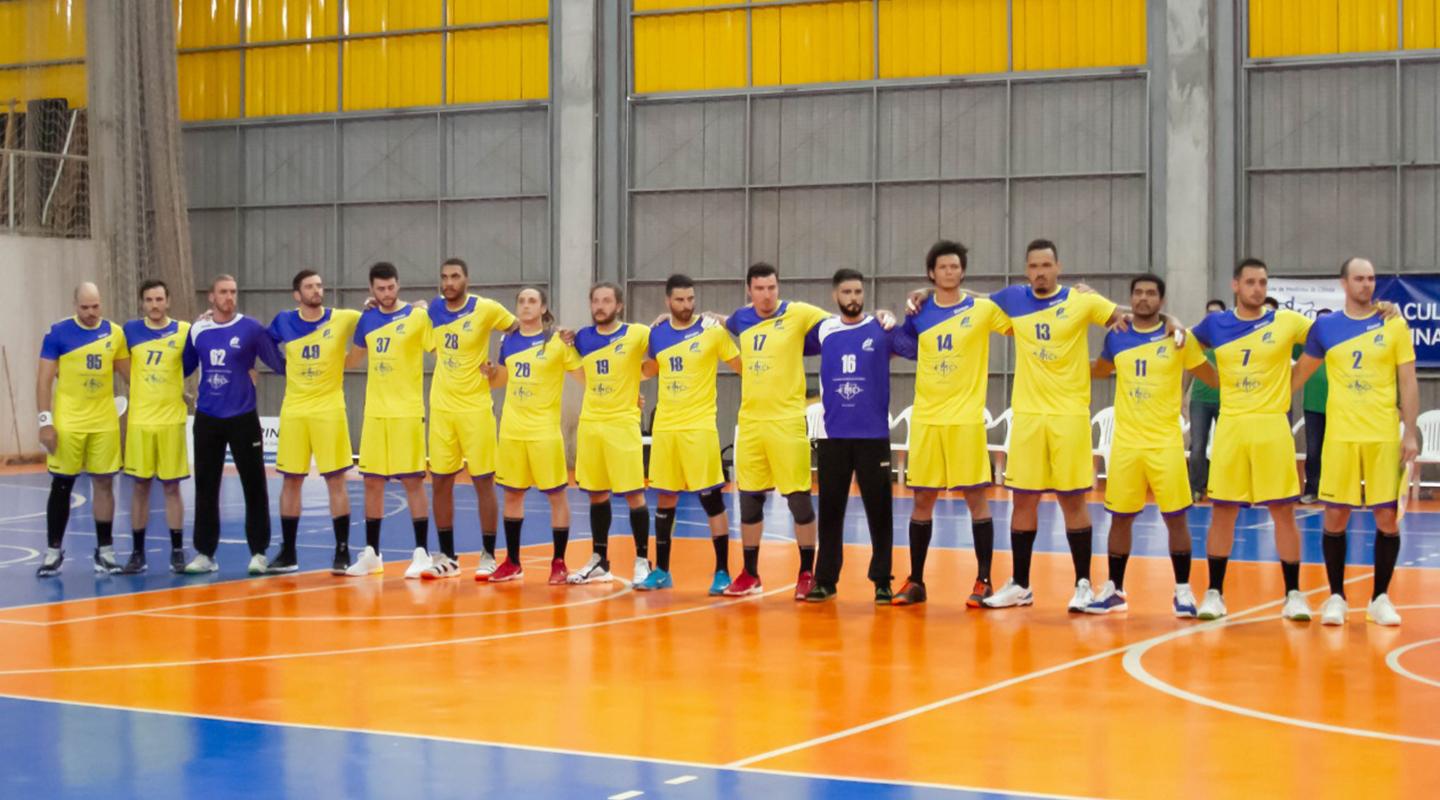 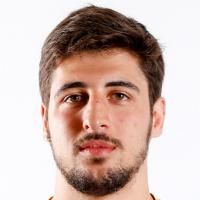 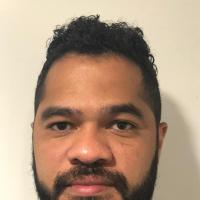 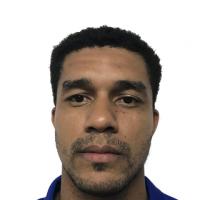 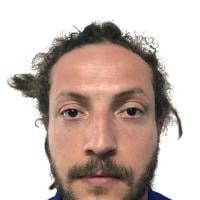 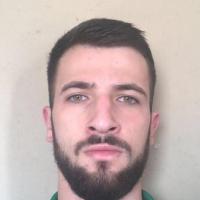 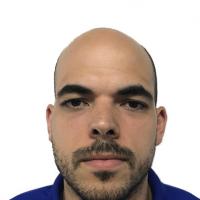 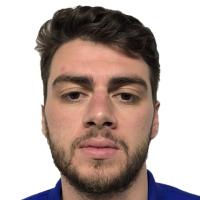 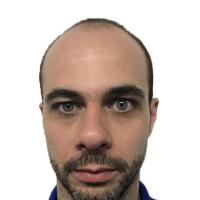 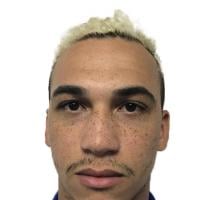 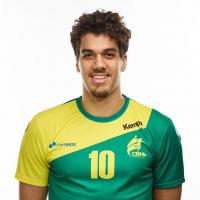 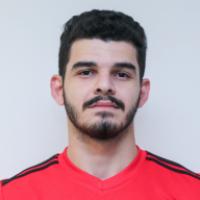 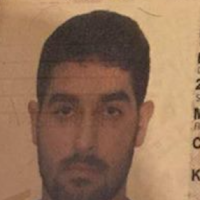 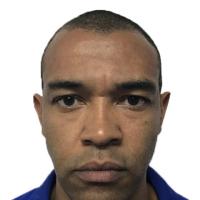 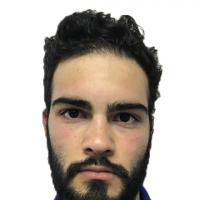 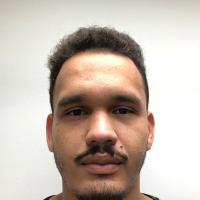 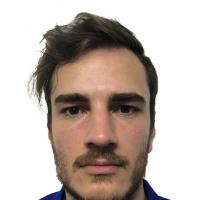 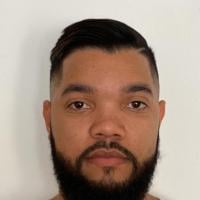 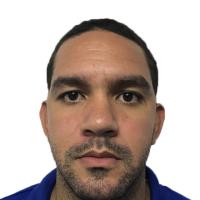 Brazil have always been an exciting team to watch but have seemed to lack the special ingredient that makes teams great. While they clinched a Round of 16 berth four times and they finished with their best result ever at the last IHF Men’s World Championship, they still never made it into the top eight as they placed ninth two years ago.

Sometimes, it was the lack of experience, other times lack of concentration, but the team that have been dominating the sport in the Americas have not quite been able to get over that hurdle.

One thing is clear at Egypt 2021, though, Brazil have plenty of firepower and grit ready to better their previous results.

“Our goal is to be able to evolve on a game-by-game basis and be better than in the previous years, both technically and tactically. It is important to have results, but, in my view, we also must play well to achieve those results,” said Brazil’s coach, Marcus Oliveira.

There are only a handful of players still plying their trade in the domestic league, as European teams have flocked to bring in Brazilian players in the past few years.

Therefore, the experience is there, with key Brazilians playing weekly in top leagues in Europe, several of them in France, Spain or Romania.

Even though that could insulate a false sense of security, Oliveira is upbeat. Despite boasting players like Thiagus Petrus, who plays for Barça, or Rogerio Moraes, currently at Veszprém, the Brazilian coach underlines the strength of the core, not the individuals.

“Sure, we have good players, but handball is a team sport. It is true one can lead by example, but the collective wins games,” said the Brazilian coach, who also served as an interim coach at the end of 2019 and will break his duck in such an important tournament.

However, the odds were not in Brazil’s favour and they were drawn into a tough group – Oliveira has a mountain to climb if Brazil want to be successful in Egypt 2021.

Brazil will face Spain, Poland and Tunisia and their coach acknowledges that the task at hand will be tough.

“The group is complicated and the opponents are great. The greatest challenge will be to adapt to all the different styles provided by our opponents,” concluded Oliveira.

“Spain are the reigning European champions, with a good tactical nous and a versatile game, while Poland are a physical side. On the other hand, we have Tunisia, which play fast and very technical,” added the Brazilian coach.

The three different patterns could hamper any team, but Brazil stay upbeat and will try to take it one game at a time to proceed to the next phase.

Surely, the Brazilian side could prove to be a worthy challenge for any opponent, but their mettle will be tested at Egypt 2021. With key players gaining more experience in the past years, Brazil will try to apply the same recipe: a great team spirit that could propel them to being one of the best teams in the world.

But with only little time to prepare, are they able to retain the same fighting spirit from the past?