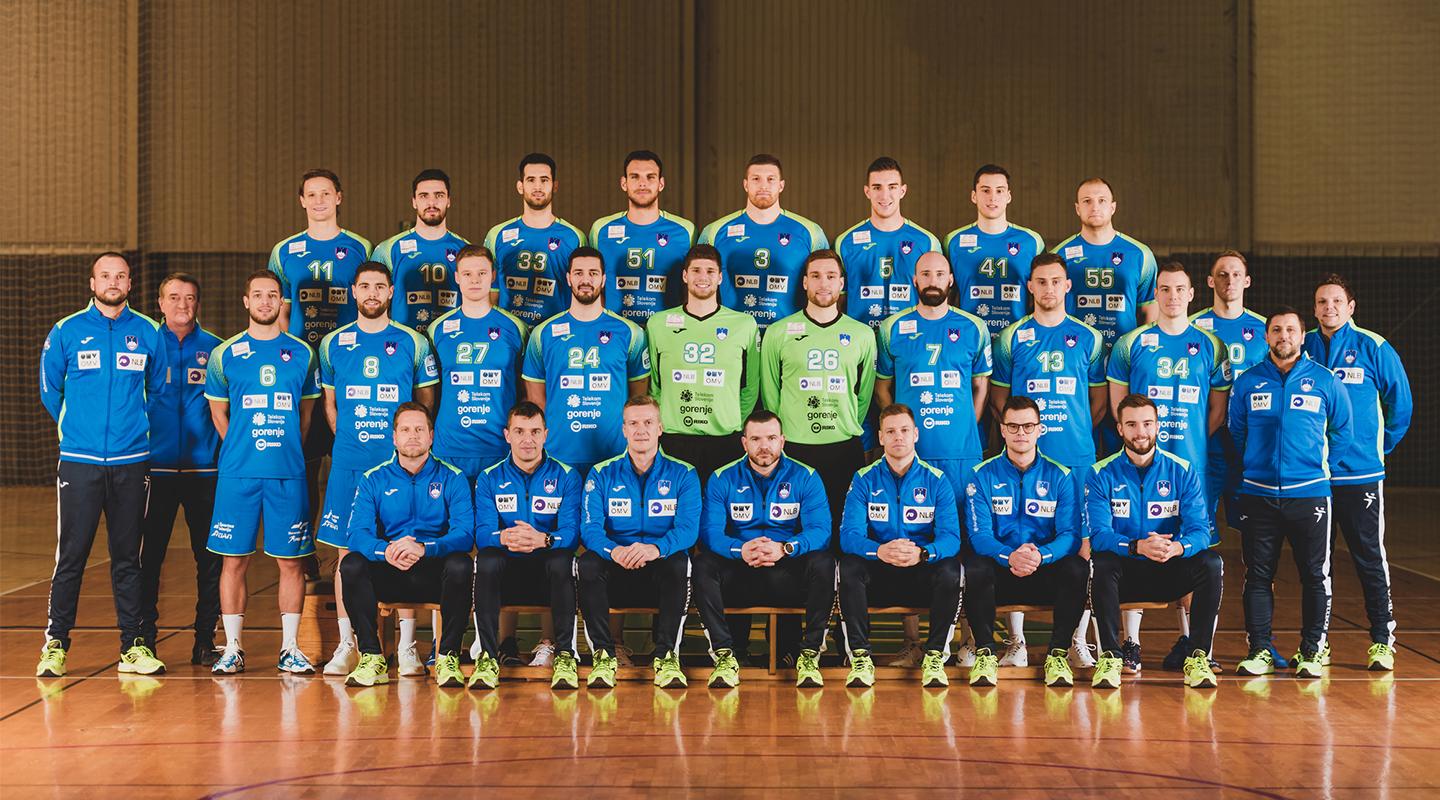 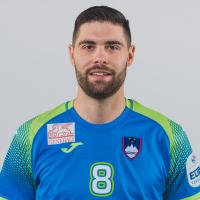 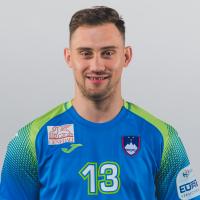 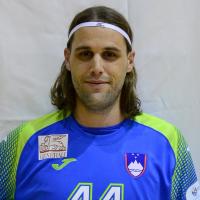 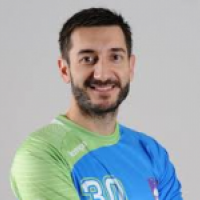 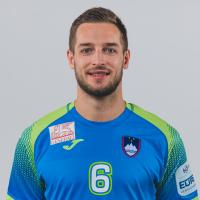 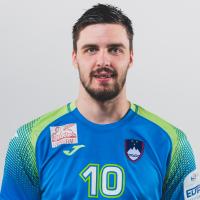 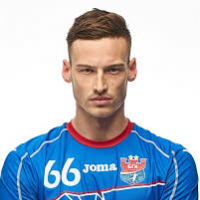 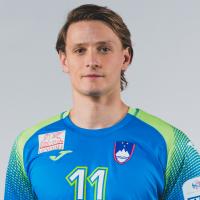 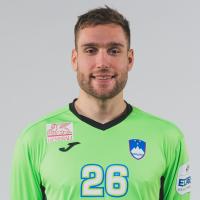 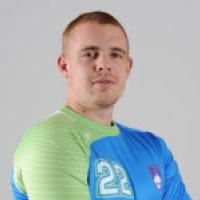 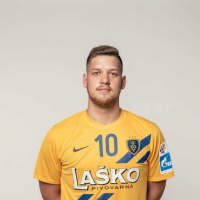 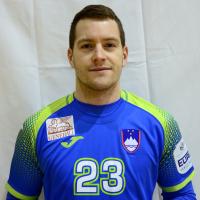 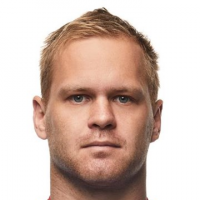 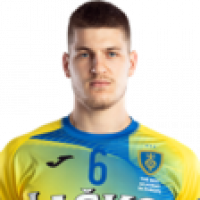 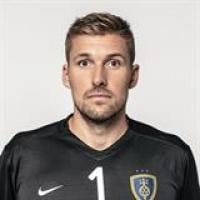 At the 2016 Olympic Games in Rio, Slovenia recorded the best rank in their Olympic history, finishing sixth after falling short against the later gold-medallists Denmark in the quarter-finals.

Since then, the journey has involved several ups and downs.

In 2017, the Balkan side celebrated the bronze medal at the IHF Men’s World Championship in France after a phenomenal comeback against Croatia which propelled them from trailing by seven into the 44th minute to a 31:30 victory.

The following two years were rather disappointing, as they only reached the main round at the EHF EURO 2018 in Croatia and missed the 2019 World Championship in Germany/Denmark.

They came back at the EHF EURO 2020, when they finished 4th after losing against hosts Norway in the bronze-medal match. Arriving with high expectations at the IHF Men’s World Championship in Egypt this year, Slovenia started the tournament brilliantly, breaking the Slovenian record of most goals in one match in their opener against the Republic of Korea, 51:29.

This triumph was followed by losing against the Russian Handball Federation Team and a comeback against Belarus. However, they drew against Sweden and Egypt in the decisive matches, missed the quarter-finals and finished ninth.

In the Tokyo Handball Qualification 2020 they will once again meet Sweden and Germany. In the last qualification tournament, Slovenia faced Sweden as well, losing 23:24 after a thrilling match but took their revenge shortly after in the group phase at the Olympic Games, where they won 29:24. At this stage, they also played Germany, losing the only match during the group phase against the later Olympic bronze medallists.

Although the historic record speaks in favour of Sweden, winning 10 out of their 19 encounters, Slovenia have not lost against the Nordic side since head coach Ljubomir Vranjes – who will meet his home country for the third time now, always in a different tournament – took over just before the EHF EURO 2020.

Vranjes’ team have also faced hosts Germany several times in the recent years. From 2015 until 2018 they could not secure a win against Germany but drew at the EHF EURO 2018 25:25 – which was their latest encounter. Slovenia now have to overcome at least one of the two European teams to qualify for their fourth appearance at the Olympic Games. They played their maiden Olympic Games in Sydney 2000, followed by Athens 2004 and the last edition in Rio 2016.

Team captain Jure Dolenec is one of Slovenia’s key players. The 32-year-old right back was his team’s top scorer at the EHF EURO 2020 as well as at the World Championship in Egypt, scoring 29 times. He won the bronze medal at France 2017 and was part of the team at the Olympic Games 2016.

On their right wing, Slovenia have an excellent mixture of experience and young great talent with 36-year-old Dragan Gajić and 24-year-old Blaž Janc. They both scored 28 goals throughout the World Championship and support each other perfectly. Now they are joined by Gašper Marguč, who plays for Telekom Vespzrém.

Today, Slovenia will play an EHF EURO 2022 qualification match against Poland. After a victory and a disappointing draw against the Netherlands in early January, Slovenia can climb to the top of the table with a win against Poland.

“The most important thing for us is to stand together as a team. We have to mentally prepare us for four games in six days. Before our arrival in Berlin, we will play an important match against Poland, but there won’t be much time to prepare. We will only have one or two trainings with all players,” said Vranjes prior to the tournament.

“There is no pressure on us in Berlin, but after the online meetings with the players I can say that we have a great desire to compete at the Olympics this summer. We will do our best to prepare as best we can for the challenges that await us in Germany.”