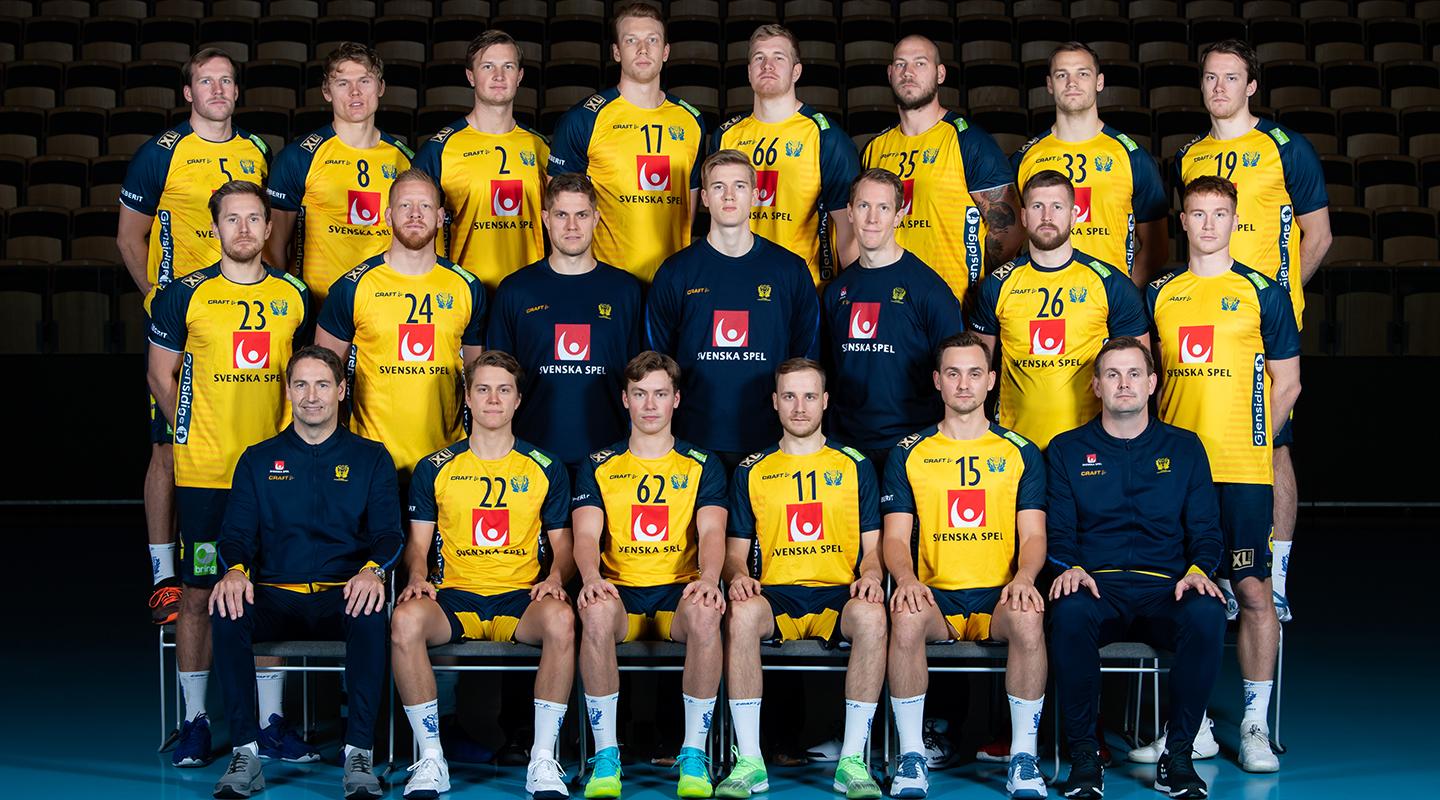 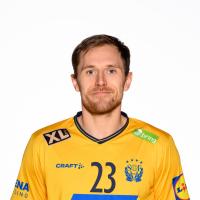 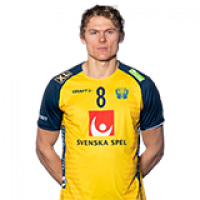 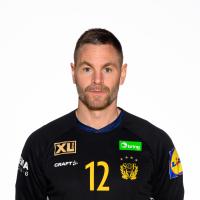 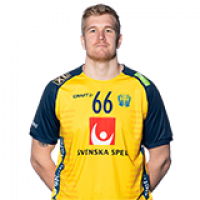 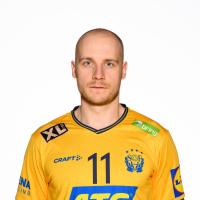 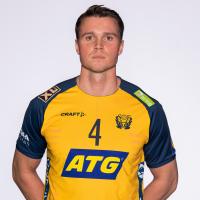 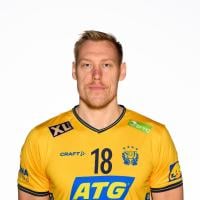 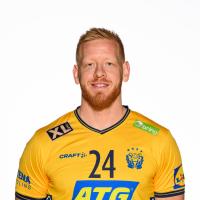 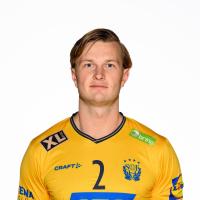 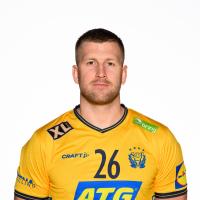 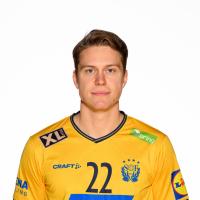 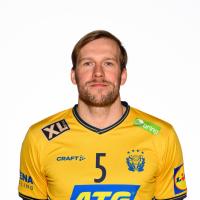 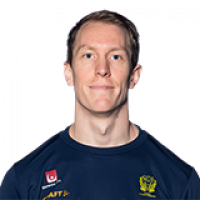 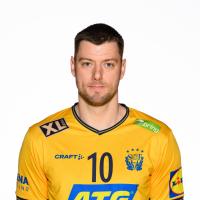 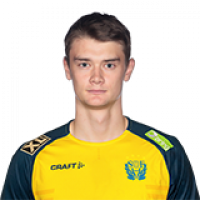 Once more, Egypt proved to be excellent playing ground for Sweden. After winning the gold medal at the IHF Men’s World Championship in 1999, they almost repeated history in 2021, stopped only by Denmark in the final, leaving them with the silver medal around their necks.

New head coach Glenn Solberg did an excellent job at his first major international championship and formed a very strong and competitive team in the absence of several key players from previous years in short time.

Until the final, Sweden remained unbeaten and only drew twice in the main round against Belarus and Slovenia. They impressed opponents with speed and energy throughout the whole tournament, never looking tired. Although they could not repeat history, the silver medal is only the beginning of what will come next in the upcoming years.

For the IHF Tokyo Handball Qualification 2020 in Germany, Solberg will rely on the same players that were part of the recent World Championship. He made only one change, selecting THW Kiel right wing Niklas Ekberg into the team. He is not only the most experienced player of the squad with 176 international matches but also won Olympic silver in 2012.

Solberg can also count on goalkeeper Andreas Palicka, who recovered from an injury he suffered at the World Championship. He was selected as best goalkeeper in the All-star Team alongside his teammates, centre back Jim Gottfridsson and left wing Hampus Wanne, who was the top scorer for his team with 53 goals.

Sweden have qualified eight times for the Olympic Games, celebrating second place three times in a row in 1992, 1996 and 2000. After an absence of 12 years, they returned and celebrated another silver medal at London 2012. However, their last Olympic campaign ended in an 11th place, the worst result in their history.

The World Championship runners-up will face hosts Germany, Slovenia and Algeria, the only African team in this group, for the two open spots for the Olympic Games in Tokyo.

“I’ve got the question if we are the favourite to win the group as we came back home from Egypt with the silver medal, but I wouldn’t like to say that. However, our goal is to qualify for the Olympics, but it will be a tough weekend with three very good opponents. We drew against Slovenia in Egypt and lost against them last year at the EHF EURO. Germany will probably have an even better team here than in Egypt and Algeria wasn’t far from taking a point from France in the World Championship,” said Solberg prior to the tournament.

Sweden hold a positive head-to-head record against all three opponents. The last time they faced Algeria was at the 2015 IHF Men’s World Championship in Qatar, taking a solid 27:19 victory. In 2017, they played Germany for the last time in two friendly matches. The Nordic side won the first match and drew the day after. However, Germany beat Sweden at the 2016 Olympic Games in Rio, when they took the bronze medal.

The team they probably know best is Slovenia, who they also faced in the last Olympic qualification tournament in 2016, taking a hard-fought 24:23 victory on home ground. Slovenia took an early revenge when they beat Sweden during the following Olympic Games in the group stage. Also, at the EHF EURO 2020 and at Egypt 2021, Sweden could not win against Slovenia.

The Swedish team met on Monday in Lund and played the EHF EURO 2022 qualification match against Montenegro on 9 March, which they won 27:24 to stay atop the table. The top scorer for the Nordic side was right wing Niclas Ekberg with eight goals. Yesterday, the team arrived in Berlin. The Max-Schmeling-Halle is familiar to a lot of players as 12 out of 17 play in the German Bundesliga.

According to Solberg, there is only one aim for the tournament: “We have fantastic players who are fighting and working hard for each other. We want to continue with that and qualify for the Olympic Games.”