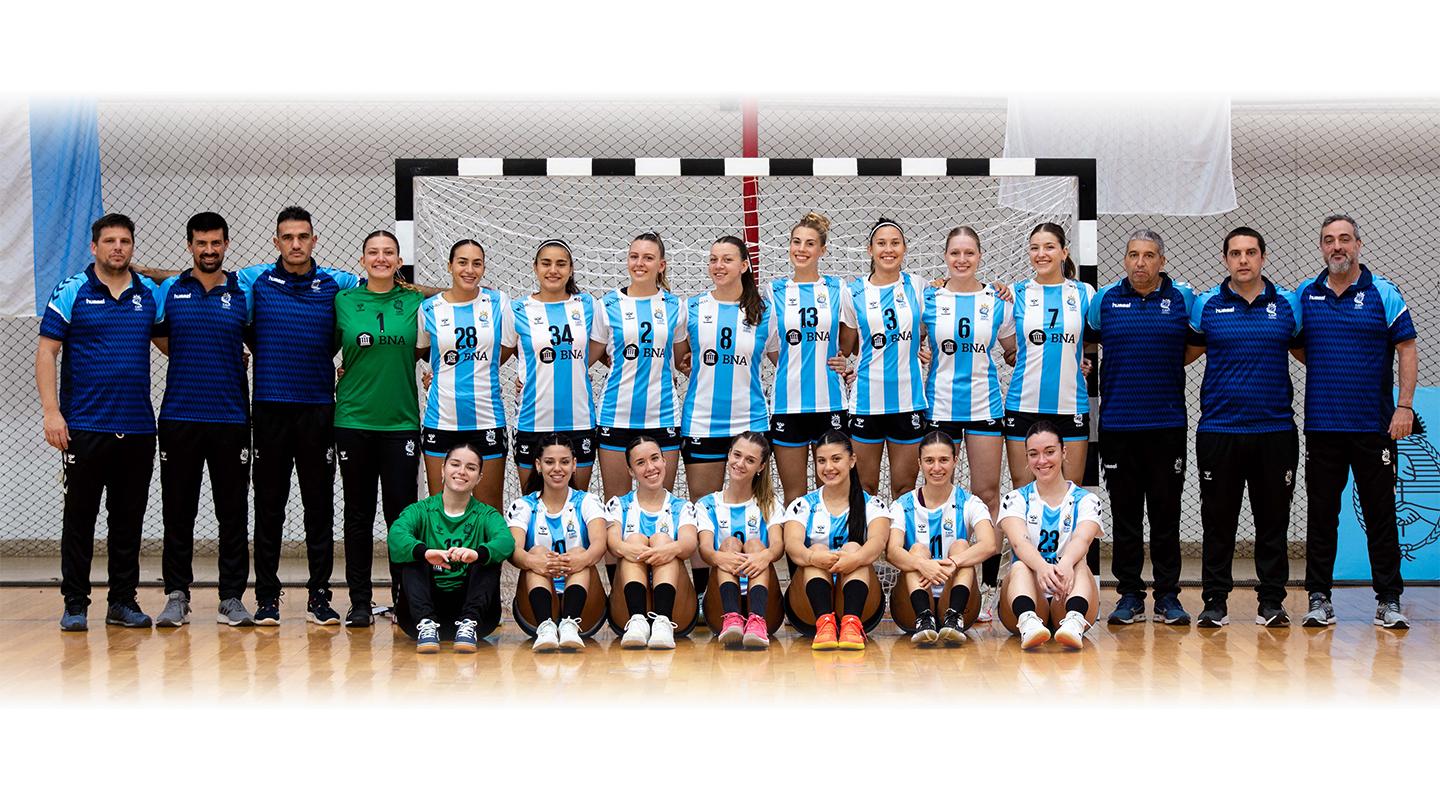 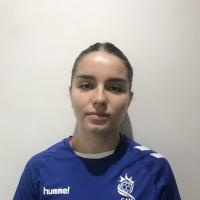 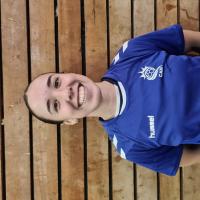 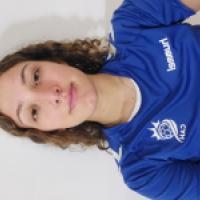 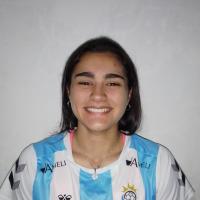 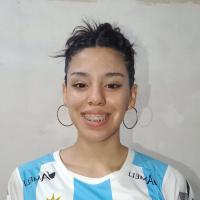 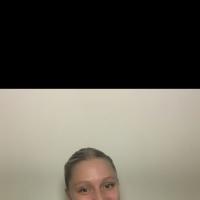 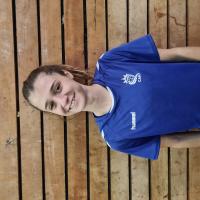 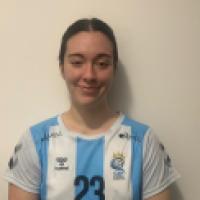 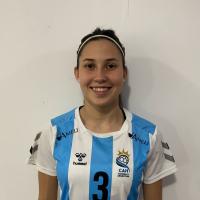 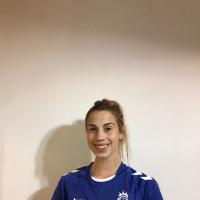 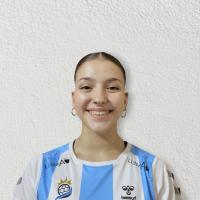 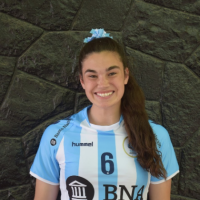 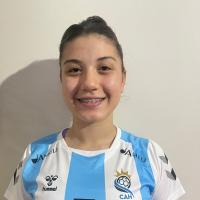 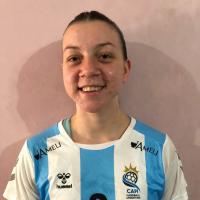 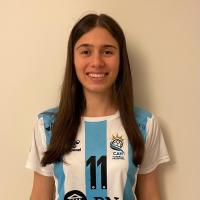 In their ninth participation in the IHF Women’s Junior World Championship, Argentina are trying to better their top performance in the competition, the 12th place sealed in 2018.

Their start of 2022 has been nothing short of superb, after winning the inaugural South and Central America Handball Confederation Women’s Junior Championship, with four wins over Brazil, Chile, Paraguay and Uruguay, with a superb +38 goal difference, including a strong 24:22 win in the decisive game against Brazil.

However, Hernan Siso’s side will have their work cut out, as the preliminary round draw delivered three European opponents in their group – Denmark, Montenegro and Italy. While Denmark are the top dogs in the group, Montenegro and Italy boasted a roller-coaster form and it is still to be seen how they shape up at Slovenia 2022.

With two friendly games against hosts Slovenia on 18 and 20 June before the championship to test exactly how Argentina shape up against European opponents, the South American side still relies on a core formed from players from SEDALO, while also boasting the top scorer of the South and Central America Handball Confederation Women’s Junior Championship, River’s centre back Delfina Ojea Cristino, who scored 21 goals in four games.

As this is the first IHF Women’s Junior World Championship with 32 teams, Argentina will either progress to the main round and have the chance of delivering their best-ever performance in the competition, or they will fail to qualify and, in that case, could end up with their worst-ever result. Therefore, the games against Montenegro and Italy will be paramount.