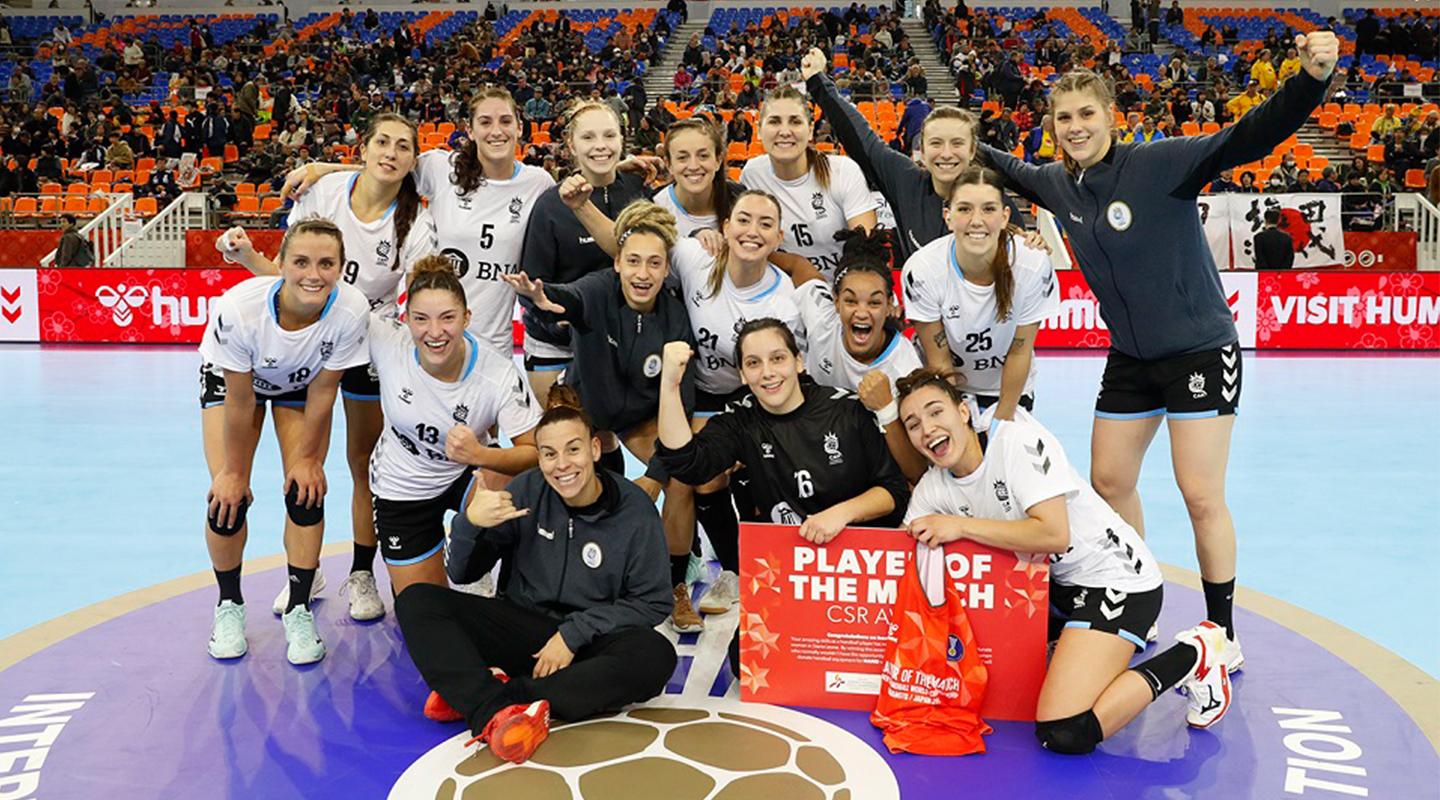 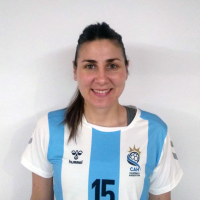 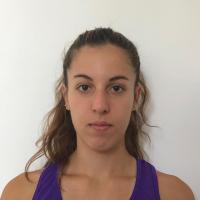 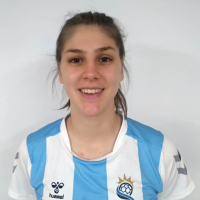 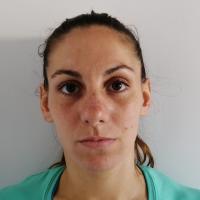 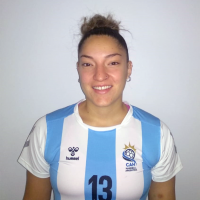 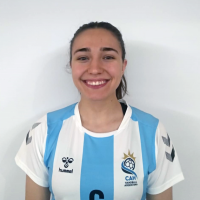 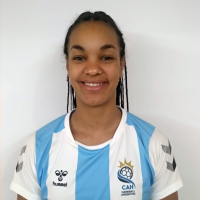 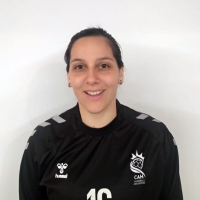 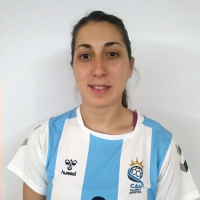 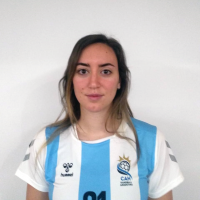 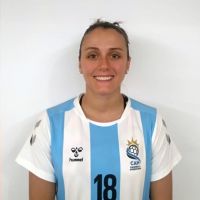 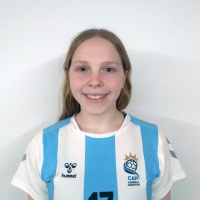 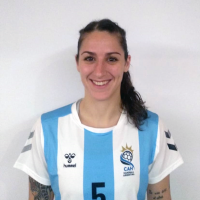 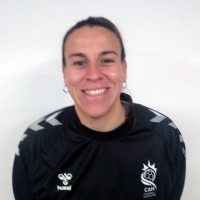 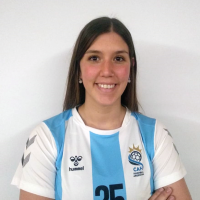 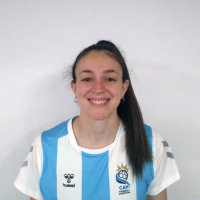 Five years after their first Olympic Games appearance, the Argentina women’s national team aim to earn their second ticket for the competition.

Sustainable growth and building on the current core have been the main issues for coach Eduardo Gallardo, who has led the team for last nine years, including at Rio 2016.

The first Olympic appearance did not yield any wins for the Argentinian side, but as their young players are coming of age, the South American team want to emulate the new-found success the men’s team have gathered in the last years.

The Argentinian side qualified for the Tokyo Handball Qualification 2020 in Spain after their second-place finish at the Pan American Games in 2019, held in Peru, losing the final against Brazil 21:30, after four consecutive wins.

Yet with a plethora of players currently at European clubs, the last few months have been tough for Gallardo’s quest to make the team gel and improve the chemistry.

Since the IHF Women’s World Championship in Japan in December 2019, the team have been able to train together only twice, due to the current health situation and restrictions put in place caused by the COVID-19 pandemic.

However, the team have remained upbeat, despite the great challenge in March when the South American side will face Spain, Sweden and Senegal in Lliria, Spain.

“We are working harder and harder, doubling our training sessions and taking advantage of every moment spent together, because we could not train together during the year,” said right back Luciana Mendoza to the Confederación Argentina de Handball (CAH) website.

The Argentinian side have been a constant presence at the IHF Women’s World Championship, taking part in each of the last nine tournaments, with Japan 2019 being their most successful yet. Eduardo Gallardo’s side had both the best finish, a 16th place, while also scoring the most goals on average in the world’s handball flagship event, 29.5 goals per game.

For the Tokyo Handball Qualification 2020, Argentina retain their core, once again relying on experienced backs that accrued experience in European domestic leagues.

Centre back Elke Karsten, who was the 11th top scorer at Japan 2019 with 46 goals, and right back Luciana Mendoza, who added 28 goals to her tally, will lead the way, while goalkeeper Marisol Carratú, one of the most experienced faces in the squad, is also a part of the provisional team.

“We are going in this qualifying tournament strong, we want to make some noise. We had some great feelings after the IHF Women’s World Championship in Japan, but this break meant that we could mend some things and do others better,” said Carrasu to the CAH website.

With six players playing in Spain, Argentina could likely play a decisive game for their Olympic Games berth against the hosts in Lliria.

An Olympic Games berth would mean the world for the Argentinian national side, but historically, at the IHF Women’s World Championship, the South American team did not win a single game against European opposition.

History would have to be re-written by Gallardo’s side if they want to proceed to the Olympic Games in Tokyo, but with grit and determination, anything could be possible.