Unified Korea to play at GER/DEN 2019 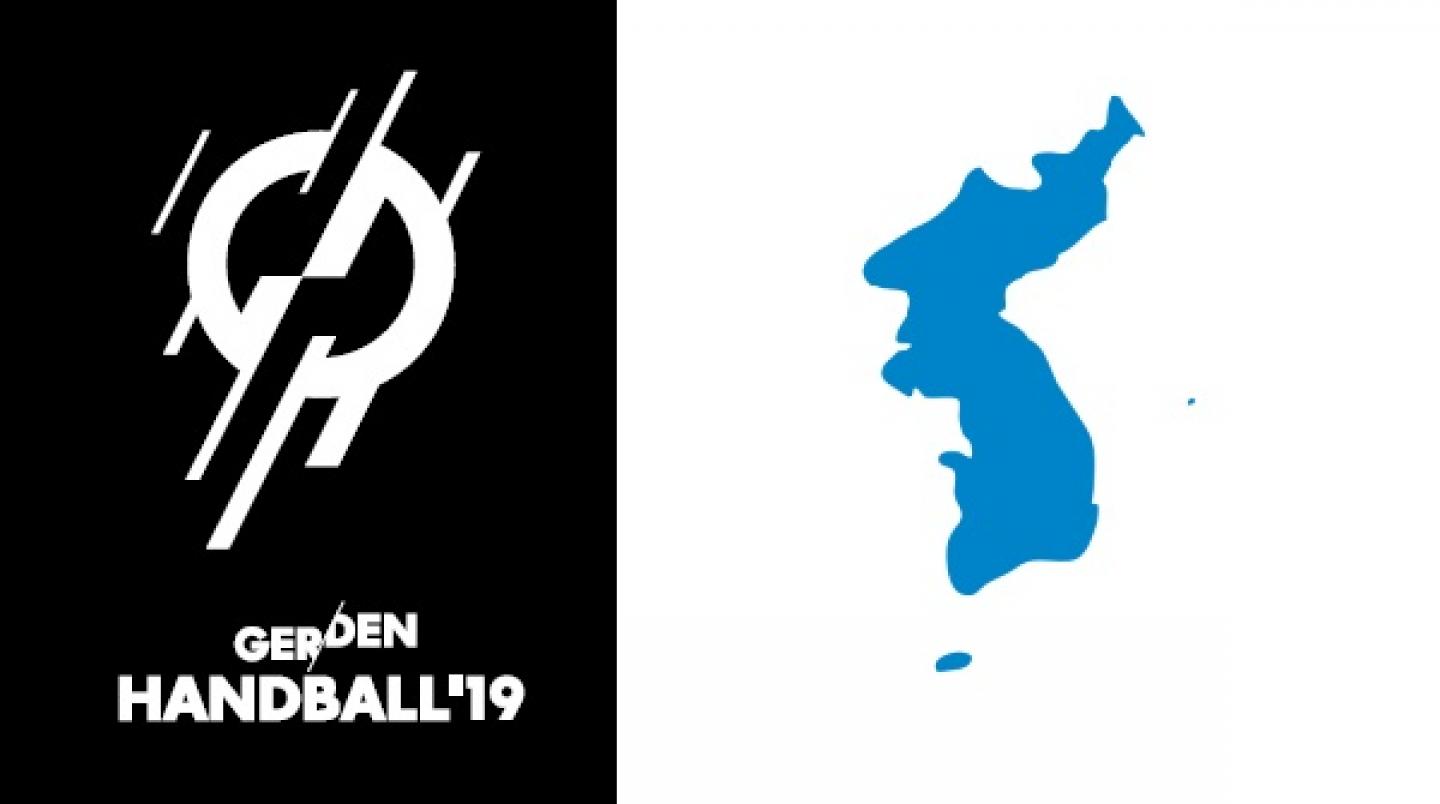 The unified team of Korea will play the opening match against World Championship co-hosts Germany on January 10, 2019 in Berlin.

The IHF initiative was with the full support of the International Olympic Committee and IOC President Dr Thomas Bach, and demonstrates the unique power of sport in spreading peace and uniting people across the world. These concepts form the core of the Olympic values, which were the catalyst for the founding of the pinnacle global sporting event, the Olympic Games, and the governing body, the IOC. Though the Olympic Games occur every four years, the IOC and the Olympic Movement work on a daily basis to promote peace through sport.

The founder of the IOC, Pierre de Coubertin, “believed sport could help bring communities together, stop war and promote healthy competition free from cheating and discrimination. Ultimately, Coubertin wanted to show how sport can make the world a better place by encouraging friendship, togetherness and fair play.”