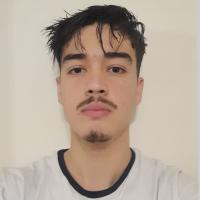 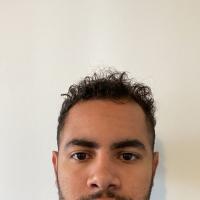 Club: 0_Club not found on the list
Argentina - Left Back 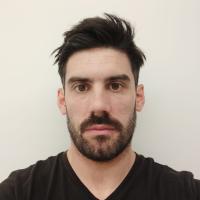 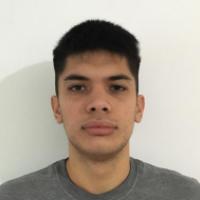 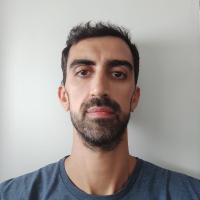 Club: 0_Club not found on the list
Argentina - Pivot 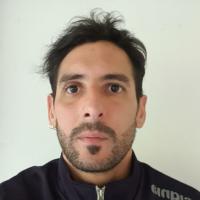 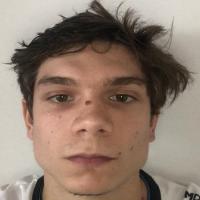 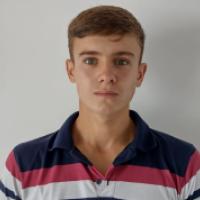 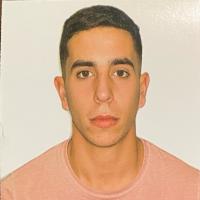 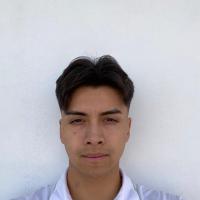 Argentina, along with fellow Birmingham 2022 preliminary group rivals, Puerto Rico and the USA are making their debut The World Games experience in Alabama this week.

All three were competing in the same preliminary group at the IHF Men's Beach Handball World Championship 2022 in Greece last month, which could now help settle their nerves.

Despite a 6:7 shoot-out loss against the USA in their opening match, Argentina struck back with a 2-0 victory over World Championship debutants Puerto Rico. They then met the USA again in the 11/12 placement match and overturned their earlier loss, to win 2-0.

While Argentina will not thank their third group rivals Brazil so much for being the dominant men’s team in beach handball within South America, the dominance of their neighbours ensured they will be going to the USA for The World Games.

After finishing second at the South and Central America Handball Confederation Men’s Beach Handball Championship earlier this year, Argentina secured their ticket to Birmingham as Brazil had already confirmed their spot at the global multi-sport event as 2018 world champions.

Coach Sebastián Ferraro has made four changes to his squad of 10 from Greece. Gonzalo Vieyra (shoulder) and Lucas Coronel (toe fracture), both suffered injuries on the European sand.

Replacing the pair will be Tomás Páez and Luis López García who return to the squad after their participation in that continental championship in April, while Gustavo Olivero and Francisco Daudinot return after a three-year break.

Beach handball in the South American country has exploded in growth in recent years and the Argentina Beach Handball Circuit is one of the best in the world.

Fans of the sport will be excited to see how far Argentina have come on the sand and if, like their women’s team, they can defeat their South American nemesis, Brazil in competition for the first time.