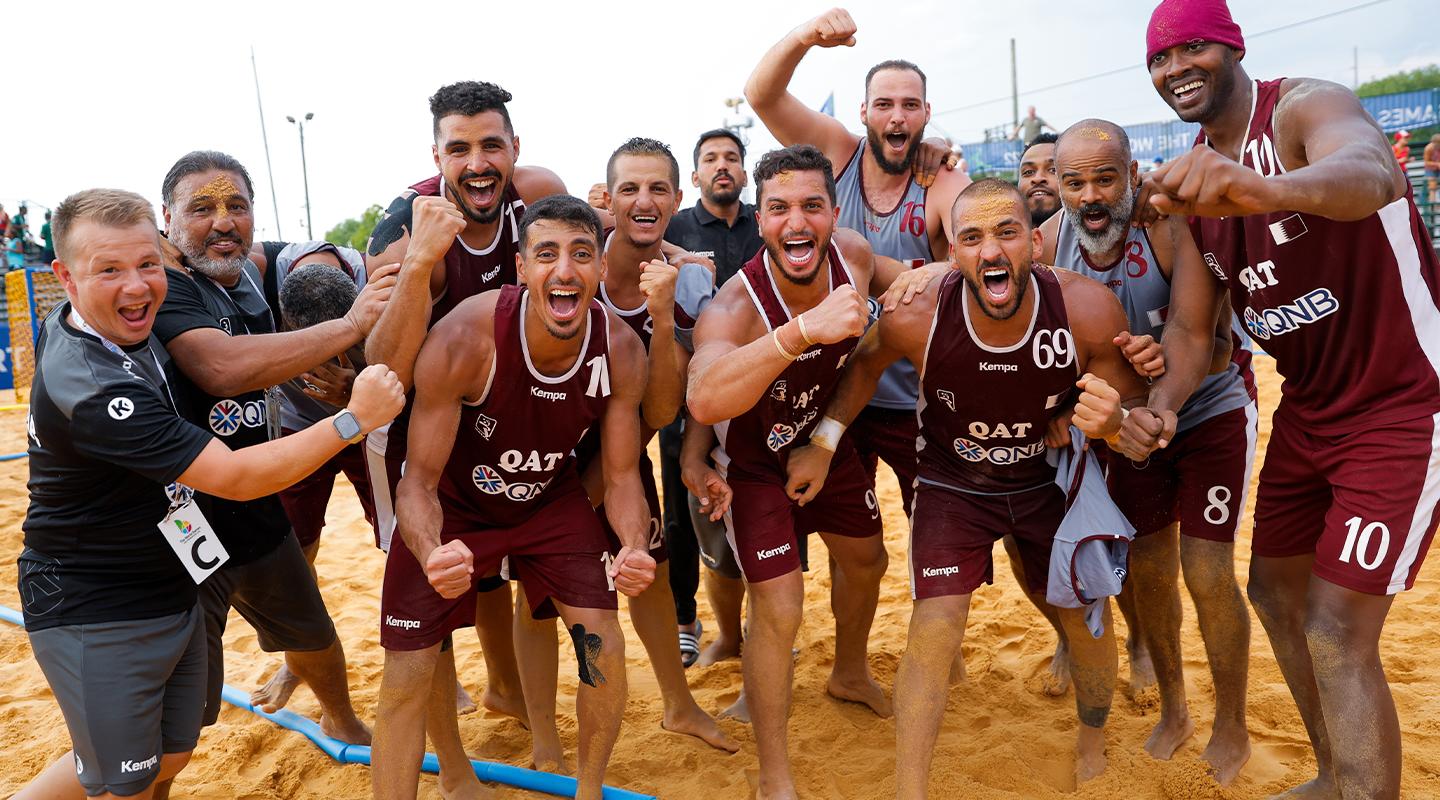 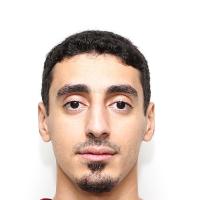 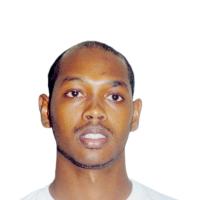 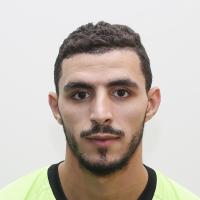 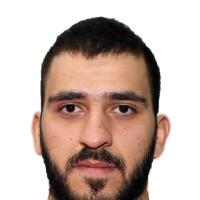 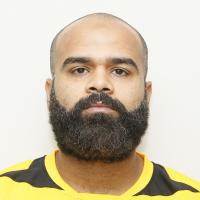 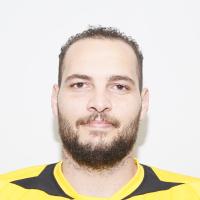 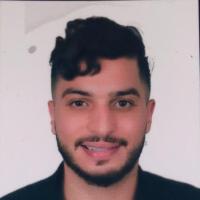 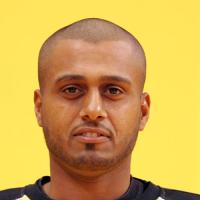 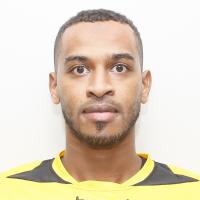 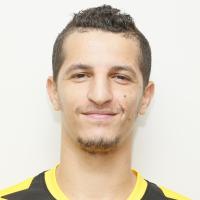 Qatar were shocked at the end of March when Islamic Republic of Iran beat them in the final game of the Asian championships to take the continental title and book a place at The World Games but with Iran declining to participate, Qatar received their qualification spot.

They arrived in the USA before playing friendly, warm-up matches against the USA and Argentina on Saturday and Sunday ahead of their opening match against New Zealand on Monday. They also faced the Oceania side in the preliminary group of the 2022 IHF Men’s Beach Handball World Championship in Greece, seeing them off in a high-scoring match, 2-0 (30:14, 28:10).

After losing their quarter-final in a shock shoot-out defeat against the hosts, Qatar managed to reset their objectives and secure fifth place, defeating Uruguay in the 5/6 placement match to book their tickets through to the 2023 ANOC World Beach Games in Indonesia next year.

This will ensure they continue their run of qualifying for global events in the past two decades. Their first The World Games appearance was back in 2013 when they finished fourth, losing to Croatia in the bronze-medal match, while in 2017 Croatia defeated them in the semi-finals, but they managed to take bronze.

In Alabama their preliminary group is one team short, after Denmark’s flights were cancelled and with ongoing issues relating to flights in Europe, they were unable to secure a replacement flight in time.

The third and final team they face in the preliminary stage is Croatia and the rivalry is set to continue.