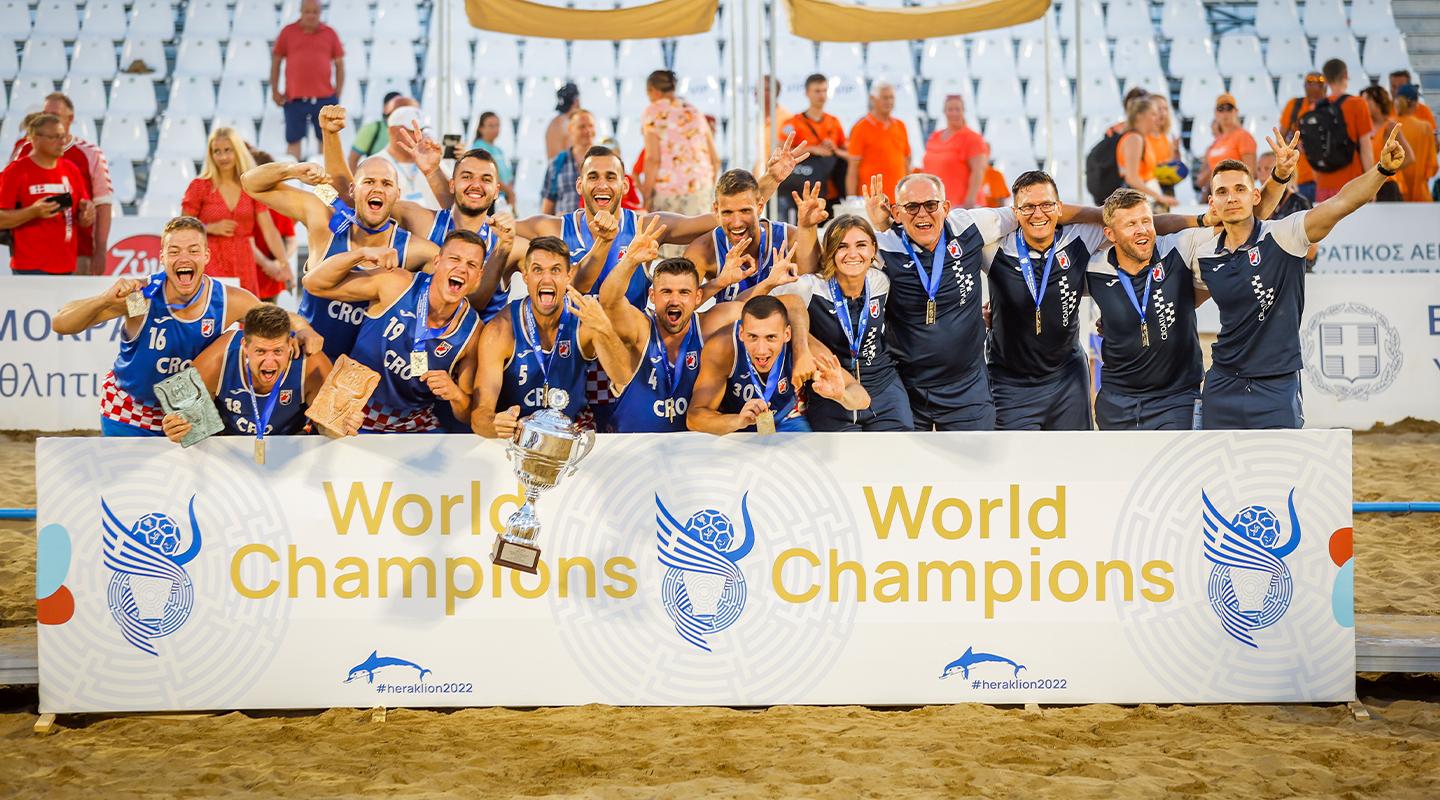 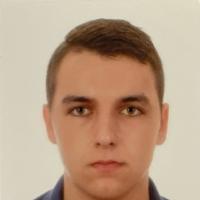 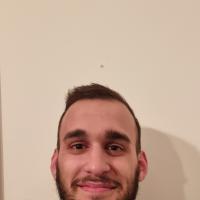 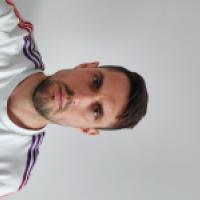 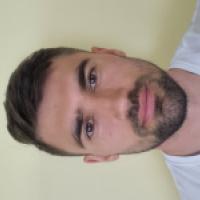 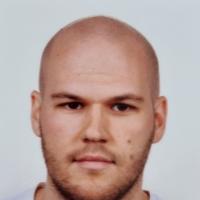 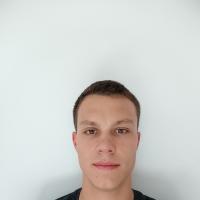 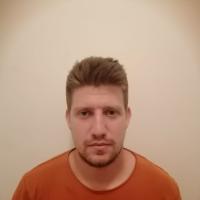 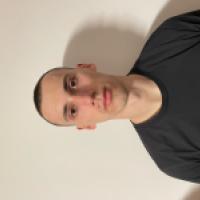 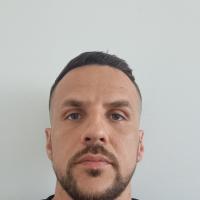 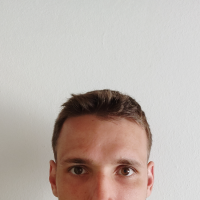 Are Croatia the new Brazil?

Croatia coach Mladen Paradzik will certainly be hoping so. With 2022 potentially the year that his new world champions finally knock Brazil off of their perch as the undisputed best men’s beach handball team in the world.

While his side did not face their South American rivals on their way to the 2022 IHF Men’s Beach Handball World Championship gold last month, their gold medal signals a step up from silver medals in recent years.

Croatia will be looking to break their Brazilian curse at The World Games in recent years. A bronze medal in both 2009 and 2013 came after semi-final shoot-out losses against Brazil, and a silver medal last time out, in 2017, they lost in the same way in the final.

Gold is the only The World Games medal the Europeans do not have and Alabama could finally be the year they get gold.

Their group is one team short, after Denmark’s flights were cancelled and with ongoing issues relating to flights in Europe, they were unable to secure a replacement flight in time.

The remaining two teams, New Zealand and Qatar were not faced in Heraklion but they will be fearful of the world champions who can boast not only the MVP from the Greece 2022 All-star Team but the top scorer and best right wing Lucian Bura, Croatia.

Croatia even managed to squeeze in another title between Heraklion and Birmingham – they won the first-ever stage of the IHF Beach Handball Global Tour in Gdansk, Poland.

Ahead of the competition, Croatia played a test match against the host nation USA and coach Paradzik cannot wait to get started in Alabama.

“As world champions, we have high ambitions and we strive for a gold medal here as well,” said the coach to Beach Handball Croatia.

"It will be a good, high-quality and equal competition, and we always go for victory and gold, no matter how far we go. All the boys are fully prepared and motivated for the start of the competition and we all can't wait for the start.”

Captain Ivan Juric is appearing in his fourth The World Games and is keen to improve on their highest rank, second, in 2017.

“This year, we want to go one step further,” he said. “We want the gold because that's the only thing we're missing. As a multisport event, the World Games are an experience for every athlete, including for us.”