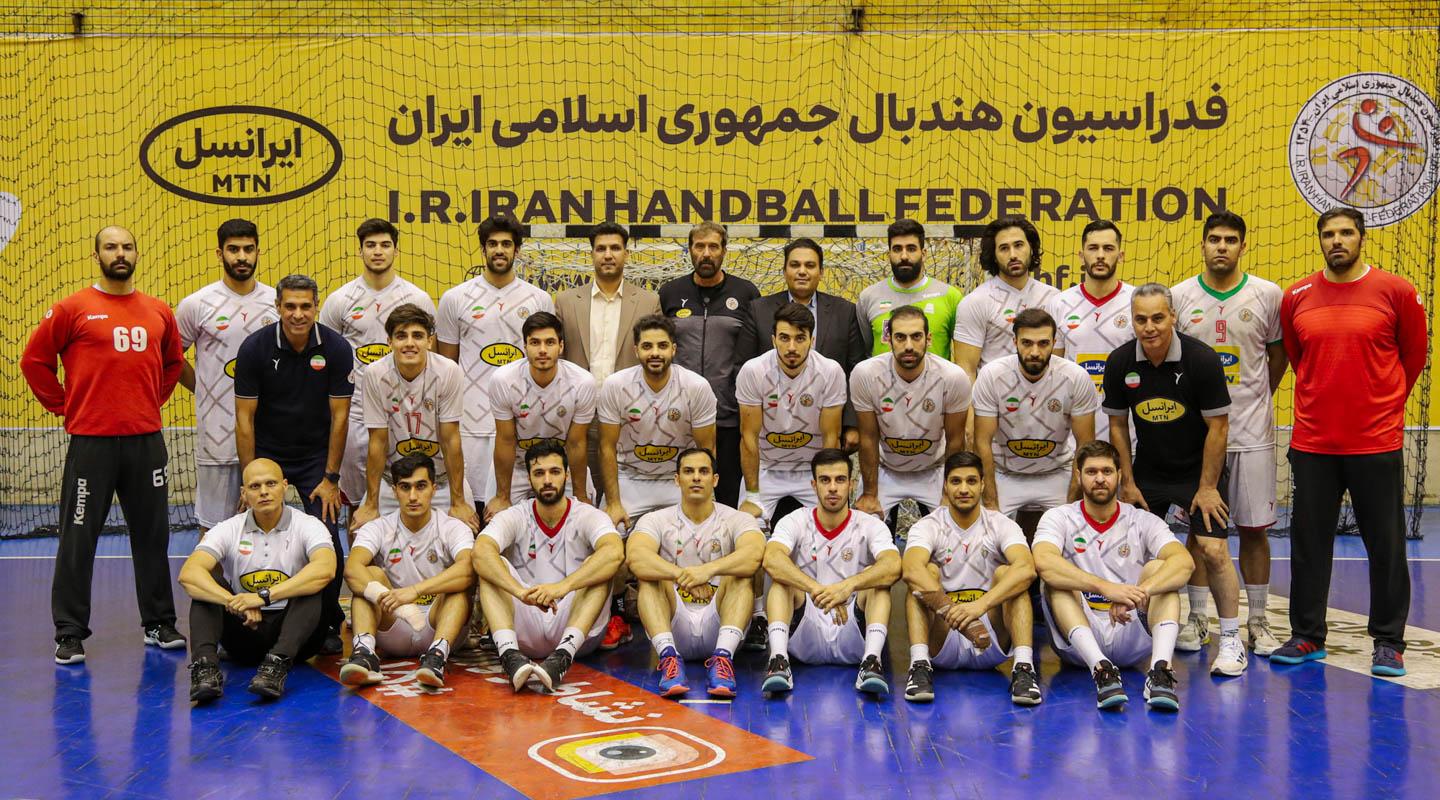 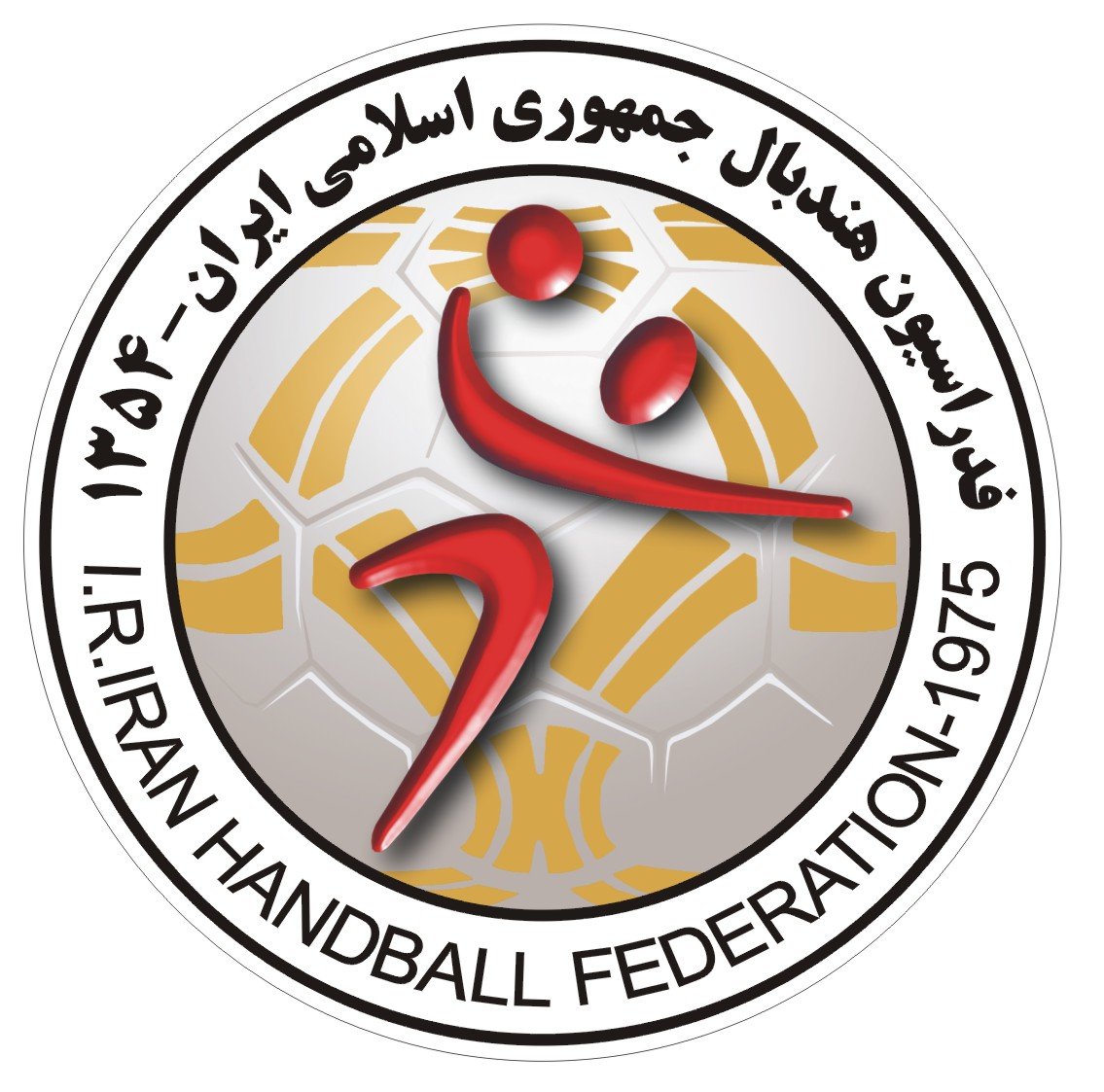 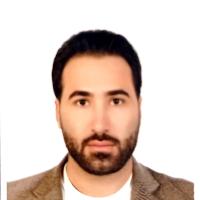 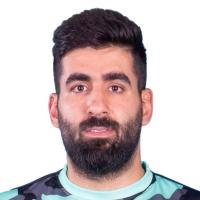 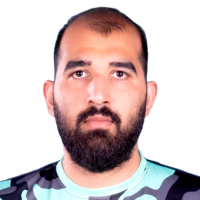 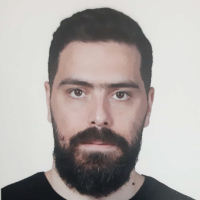 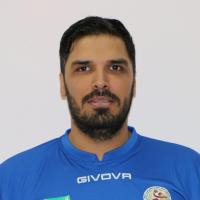 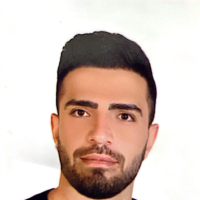 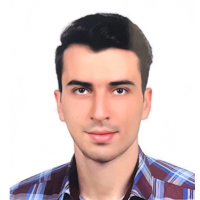 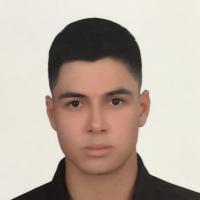 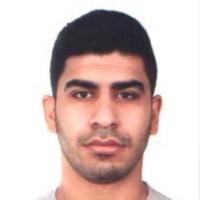 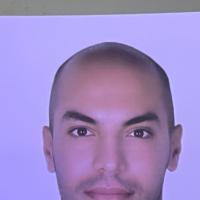 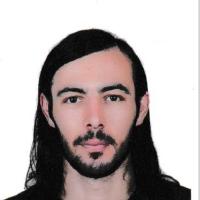 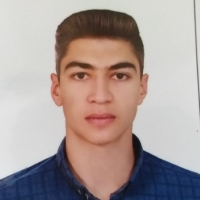 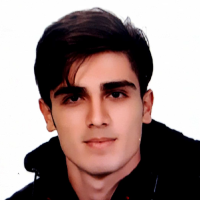 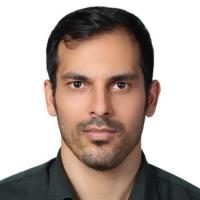 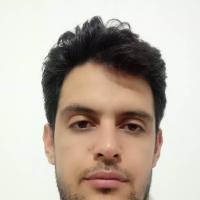 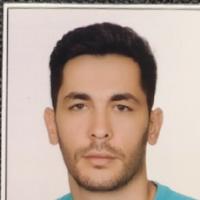 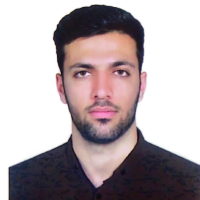 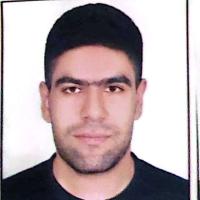 In 2015, the Islamic Republic of Iran debuted at the IHF Men’s World Championship. In Qatar, they finished 21st after winning two of their seven matches – both in the President’s Cup against Chile and Saudi Arabia.

After missing the following three editions of the tournament, "Team Melli" are returning to the world stage after an eight-year break. In January, they booked a ticket to Poland/Sweden 2023 after finishing fourth at the 2022 AHF Asian Men’s Championship in Saudi Arabia.

The hard-fought victories against Iraq (28:25) and Kuwait (27:26) helped Iran to progress to the semi-final, and although they failed to win any medal following a 19:34 defeat in the semi-final against Qatar and a 23:26 loss in the third-place match against home side Saudi Arabia, qualifying for the 2023 Men’s World Championship was already a big success.

It was achieved under the guidance of Spanish coach Manuel Montoya Fernández, who stepped down after the Asian Championship and was replaced by Veselin Vujović. The Montenegrin, who won the 1984 Olympics and the 1986 World Championship in his playing days, boasts a lot of experience both as a player and a coach.

In 2017, he led Slovenia men’s team to the third place at the IHF Men’s World Championship. Although it will hardly be possible to emulate that result with "Team Melli", Vujović is rather optimistic ahead of the tournament in which his team will face Spain, Montenegro and Chile in the group stage.

"Iran will have to face some really strong opponents in the group, but we will put in all our effort to achieve decent results. We won't be intimidated by any opponent and will do our best against them," the coach said.
Obviously, the match against his home country, Montenegro, will be special for Vujović. While the coach admits that it will be an uncomfortable experience, he adds: "Let us not forget that it is just a sports contest."

While many players of "Team Melli" still play in their domestic league, some others represent European clubs, like line player Alireza Mousavi from Romania’s Steaua București or Pouya Norouzinejad from the German side Eintracht Hagen. At the same time, the 32-year-old left back Sajjad Esteki, who now plays for Romania’s CSM Bacau, announced his retirement from the national team in early 2022, and goalkeeper Saeid Heidarerad from Dinamo Bucurest took Romanian citizenship in September.

It will not be easy for Iran to secure a top three finish in Group A and go through, but Vujović believes that this goal is quite realistic. "It will be a tough mission, but certainly not an impossible one," he said.