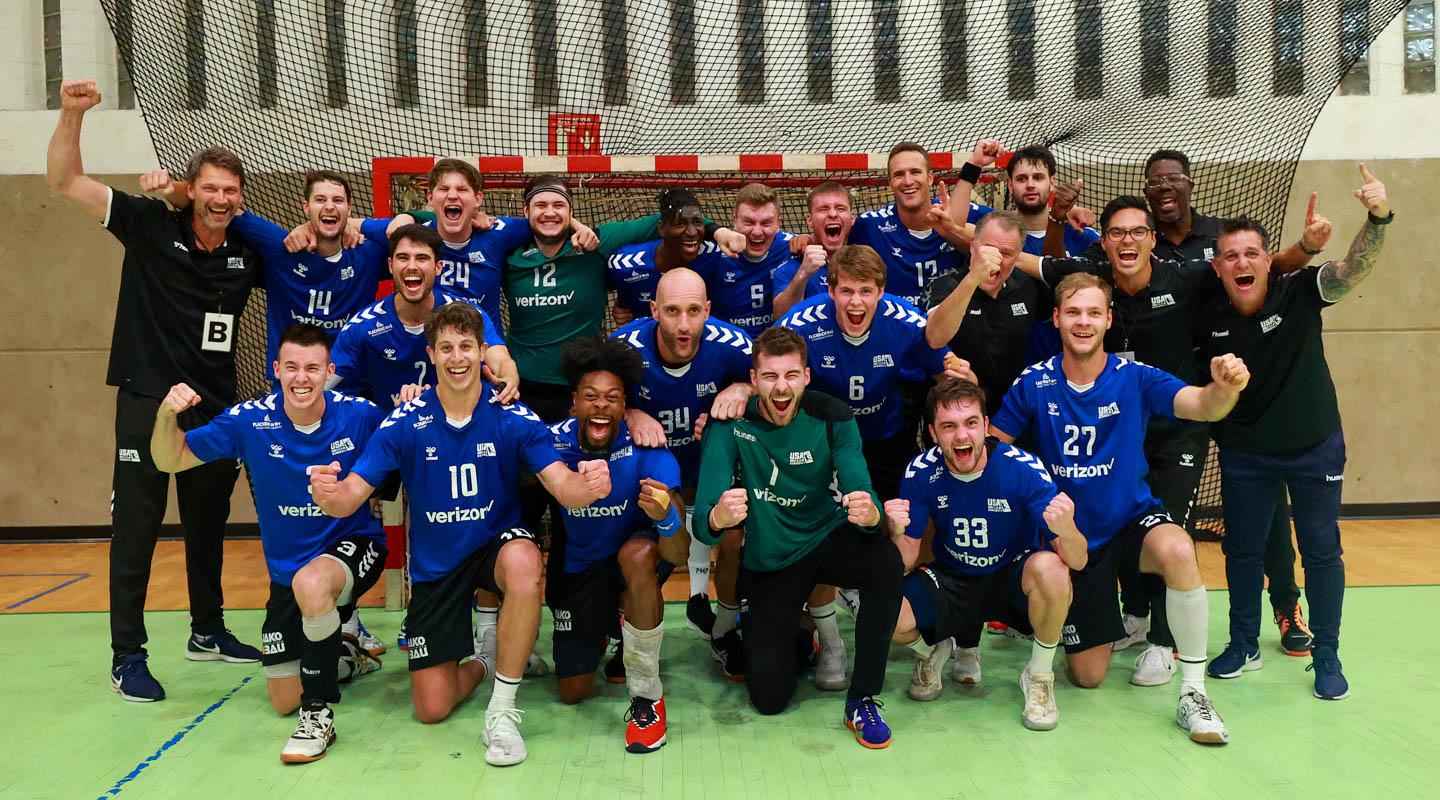 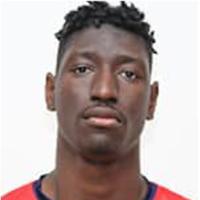 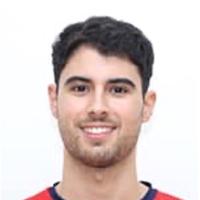 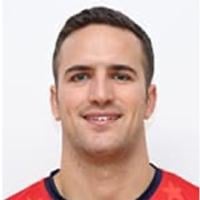 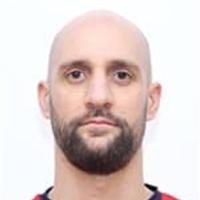 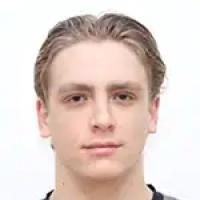 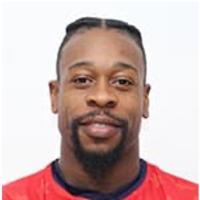 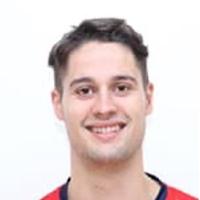 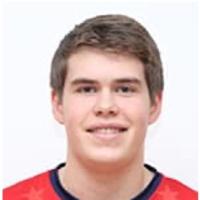 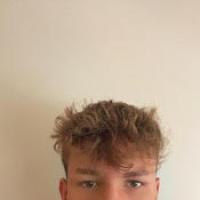 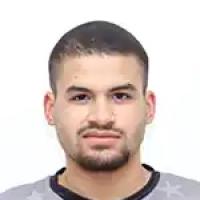 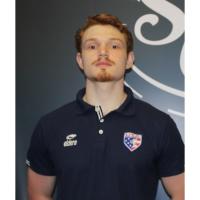 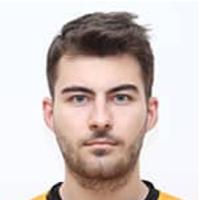 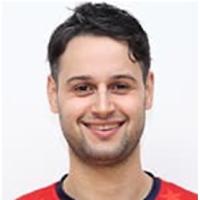 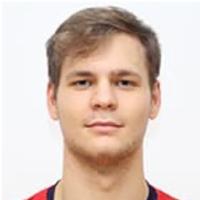 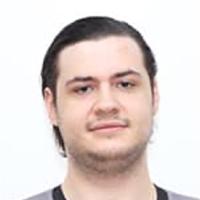 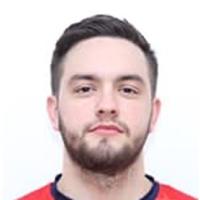 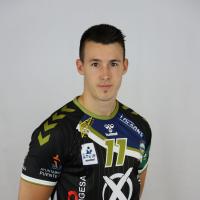 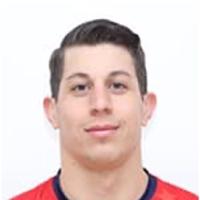 The 2021 IHF Men’s World Championship was supposed to highlight the return of the US men’s national team on the biggest of stages, yet after a training camp in Denmark, everything changed, with an outbreak of COVID-19 in the squad forcing the USA to withdraw from the competition.

It was a big blow for the players and the staff, who were preparing for their first participation in the competition after a 20-year hiatus. Yet, the issues were too big for assembling a competitive side for the IHF Men’s World Championship.

While the setback was big and the disappointment was even bigger, the team went back to work, headlined by their ambition and that of coach Robert Hedin, and the results subsequently came.

The big objective was to bounce back in style at the 2022 North America and Caribbean Men’s Handball Championship, which Mexico hosted in June 2022. This was exactly what the USA team did, riding a four-game winning streak to clinch their first gold medal in the competition after finishing third in 2014 and fifth in 2018.

The USA stormed to first place in the group phase, winning against Greenland, Mexico, and Cuba, with a +22 goal difference, the only positive goal difference between the four teams, qualifying for the final, where they faced Greenland again. After a 16:15 lead at the break, the USA team thoroughly dominated the second half, clinching the gold medal with a 33:26 win and qualifying for the 2023 IHF Men’s World Championship, breaking a 22-year drought.

Sure, the USA have taken part six times at the IHF Men’s World Championship but failed to win any of their 25 matches played. Yet, their ambitions, underlined by coach Robert Hedin staying with the squad, are still big, especially as the Los Angeles 2028 Olympic Games are drawing closer and closer, a competition where the USA are qualified.

Their roster has experience, with plenty of the featured members of the squad playing in Germany, Sweden, Norway, Greece, Austria, Hungary, or Spain, albeit at teams that are not challenging for the title or in European competition.

But there is also some homegrown talent in the squad, with players from San Francisco CalHeat or New York City THC, teams who gained important experience by featuring in the IHF Men’s Super Globe in the past years.

Being drawn in Group G, alongside Egypt, Croatia, and Morocco, offers the USA a chance to grow and measure forces with a team they can apply pressure against, like Morocco, – another building block for a successful team in the future.