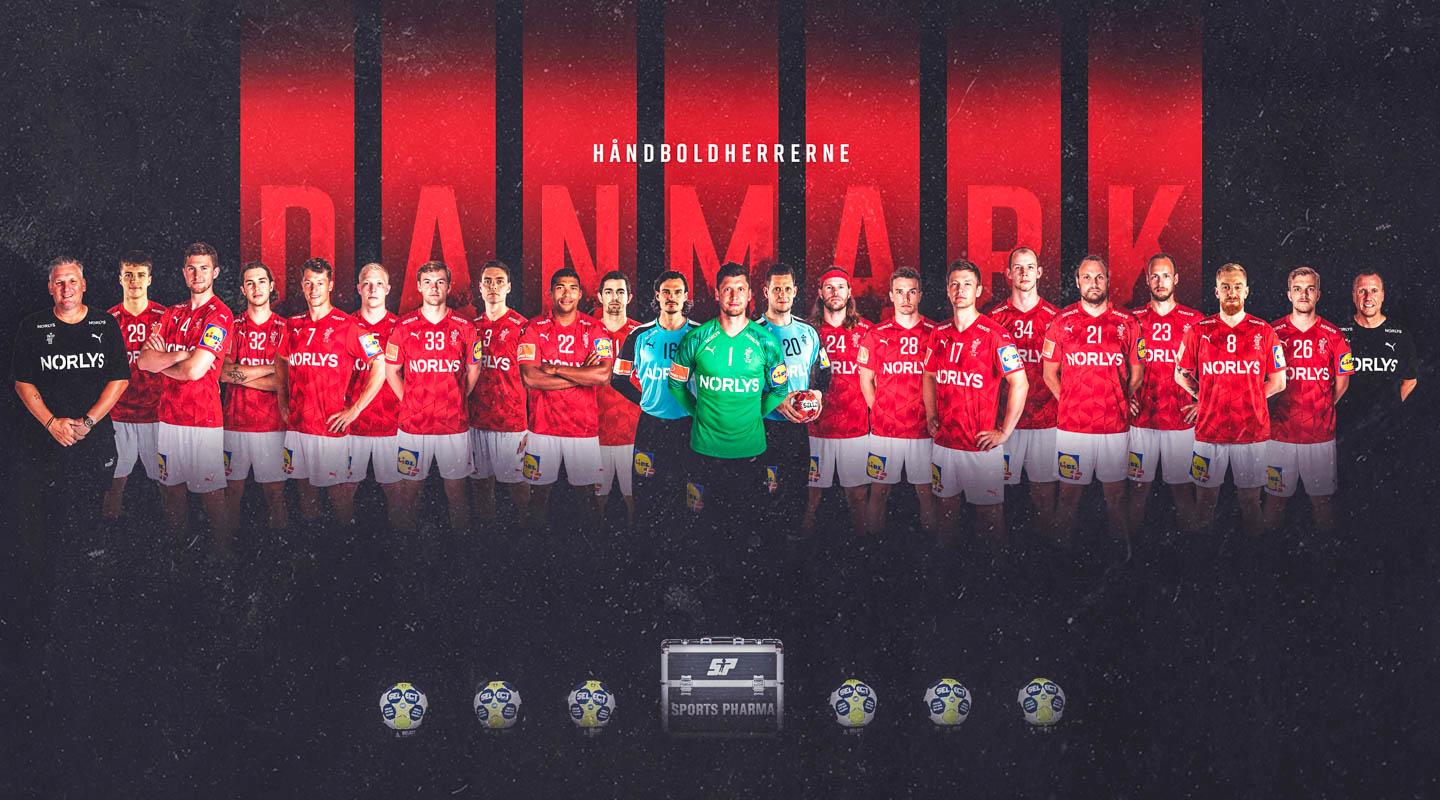 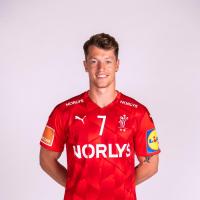 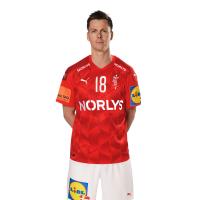 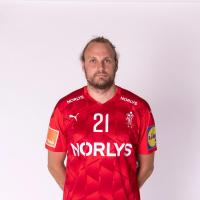 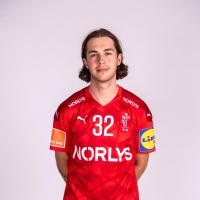 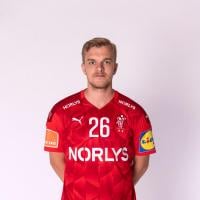 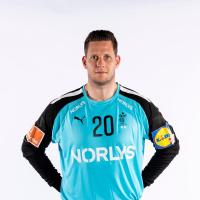 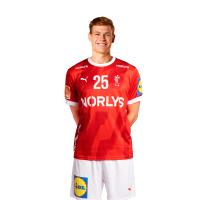 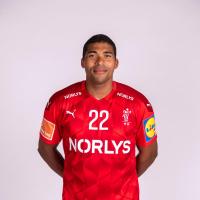 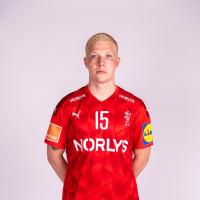 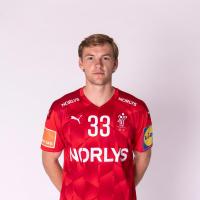 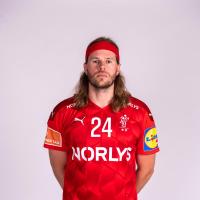 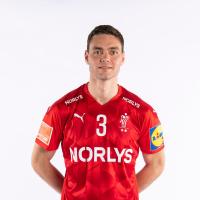 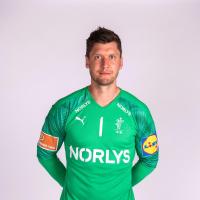 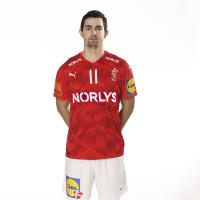 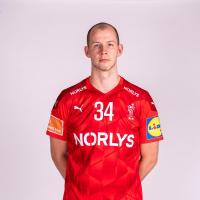 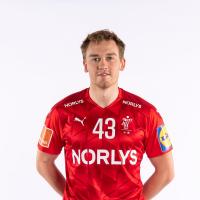 No team in history have won the IHF Men’s World Championship three consecutive times, with Sweden, Romania, France and Denmark coming the closest, each securing the title two times in a row.

Out of the four teams, it is Denmark who can write history in Poland and Sweden. The Scandinavian team have undoubtedly built a golden generation – a generation that won the previous two editions of the men’s flagship event without dropping a single game at Germany/Denmark 2019 and Egypt 2021.

In fact, the reigning champions have not lost a World Championship match since the Round of 16 at France 2017. They won 18 games and drew one – the epic quarter-final against Egypt two years ago, which Denmark sealed on penalties 39:38.

Since that moment, though, Denmark have known a bit of a downward trend, finishing second at the Olympic Games Tokyo 2020 after losing the final against France and ranking third at the Men’s EHF EURO 2022, with Spain defeating Denmark in the semi-final.

However, their core remains largely the same, with plenty of talent at Nikolaj Jacobsen’s disposal. There are only minor changes, such as the retirement of right wing Lasse Svan Hansen, the fourth most-capped player in the history of the reigning world champions with 245 matches.

Denmark still have plenty of firepower in the team, though, albeit an ageing squad, that can shine for one more time together, after winning almost everything there is to win, including a gold medal at the Olympic Games Rio 2016.

Mikkel Hansen, the IHF Male Player of the Year in 2011, 2015 and 2018 and the only player to win back-to-back MVP titles at the 2019 and 2021 IHF Men’s World Championships, is still leading the squad at 35 years old. Hansen just got back to Denmark last summer, where he is featuring for Aalborg Håndbold, and is still one of the top goal scorers in the Machineseeker EHF Champions League.

Moreover, Hansen only needs 261 goals for the national team to become the best-ever scorer for Denmark. This might not be a motivation in itself but it is still an amazing feature, with the left back boasting the highest average of goals per game scored in the history of the squad for players with over 100 caps (5.2 goals per match).

A strong defence, led by goalkeeper Niklas Landin, was also Denmark’s penchant, while younger talents are starting to emerge, such as left wing Emil Jakobsen, line player Magnus Saugstrup, or centre back Jacob Holm, who was immense in the final against Sweden at Egypt 2021.

However, the brightest talent on display for Denmark is Mathias Gidsel, who has already scored 122 goals in only 27 matches for the Scandinavian team. The excellent right back was even named the Tokyo 2020 MVP.

Gidsel made the move to the German Bundesliga, to Füchse Berlin, in the summer of 2020, but his form for Poland/Sweden 2023 might be questionable, as he was slated to miss six to eight weeks of court action due to a knee injury suffered in October.

The 23-year-old right back was instrumental in Denmark’s antics in the past tournaments. He made a huge debut at Egypt 2021, when he was unplayable at times, constantly surprising the defences he faced – and the reigning champions surely count on him for their big goal: the hat-trick of gold medals.