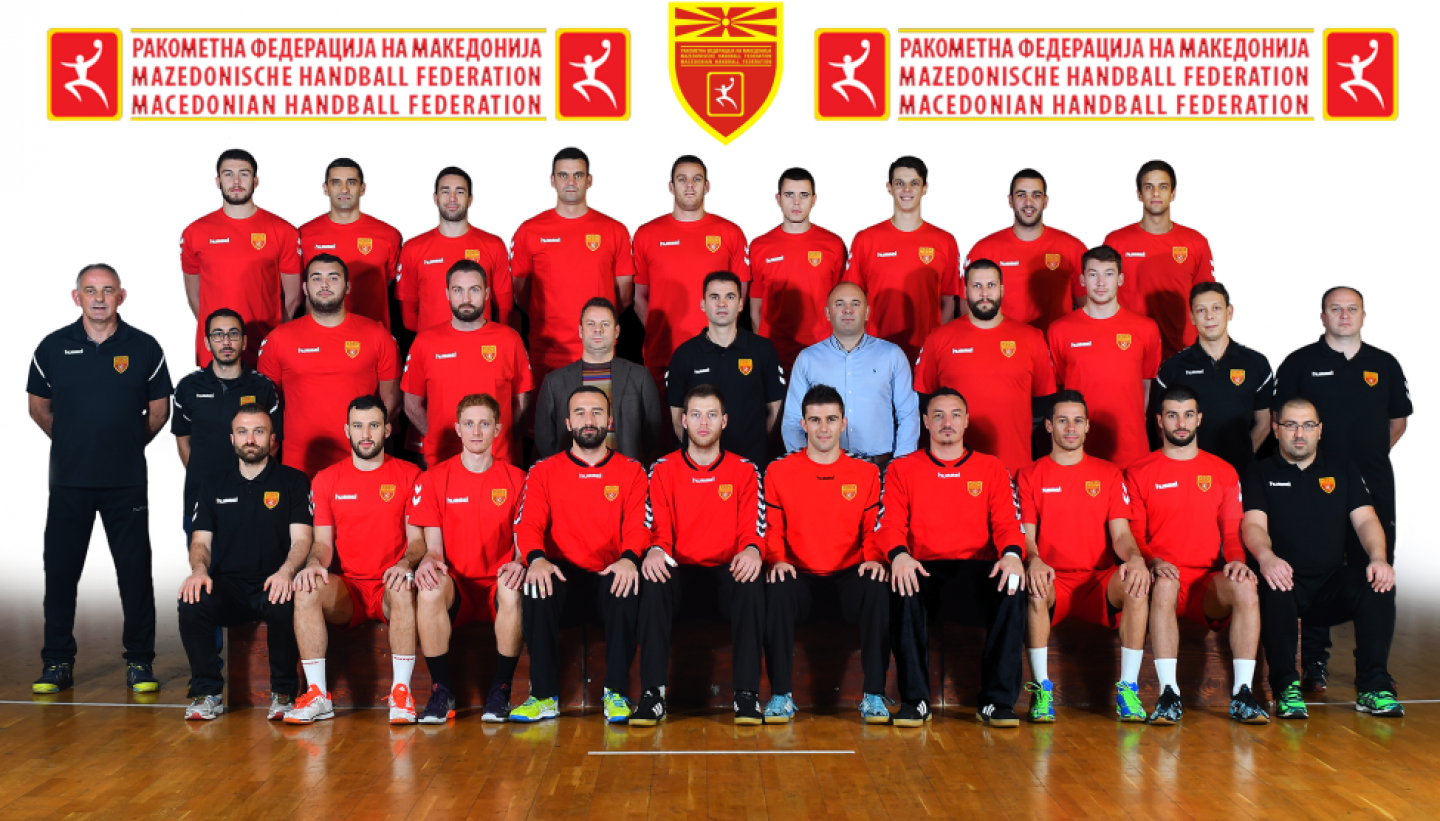 When talking about Macedonian handball, it is mostly about Kiril Lazarov. The 38 years old shooter is a national legend - and a record-breaking star: No player ever scored more goals during a single World Championship like Lazarov in 2009 (92) and at a single EURO event (2012). Still, he is the mastermind behind all success in the Macedonian team, though others such as goalkeeper Borko Ristovski, line player Stojanche Stoilov or left wing Dejan Manaskov take more and more responsibility. FYR Macedonia qualified for their fourth World Championship since 2013 and has been part of the same number of EURO events since 2012. Since 2017, Spaniard Raul Gonzalez has been the head coach as successor of Lino Cervar. The upcoming coach of Paris Saint-Germain steered Macedonian champions HC Vardar to their sensational Champions League trophy in 2017 and has been working in double function since then. After finishing on the eleventh position at the 2018 EURO, the Macedonians qualified for the 2019 World Championship in the playoffs against Romania.

Qualification for Denmark/Germany 2019: winner of the European Playoff against Romania