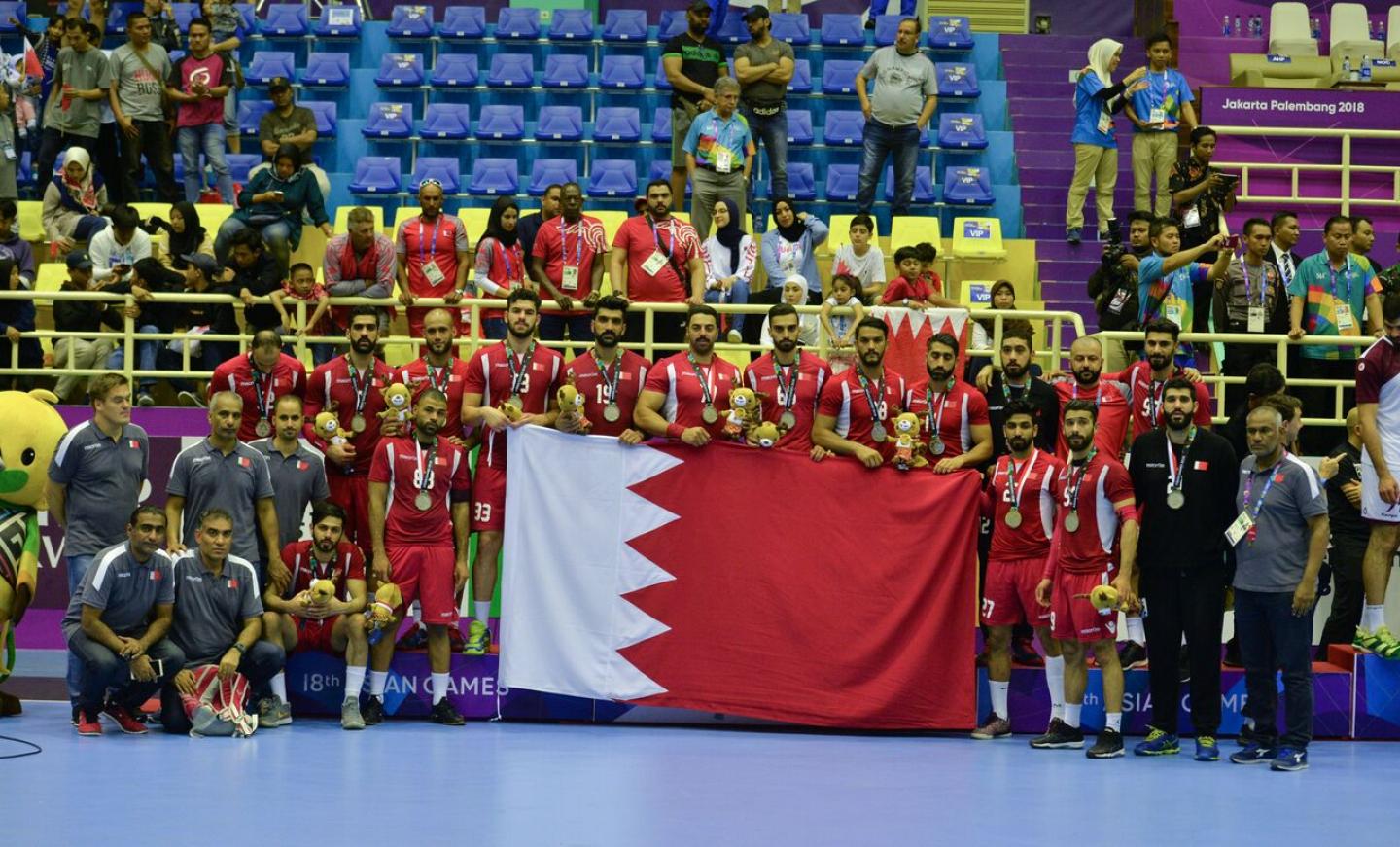 Four times they made it to the finals of the Asian Championships, but unfortunately lost all four times until they became silver medallists in 2010. Bahrain got on the map of international handball, when they had their first continental final, that they lost against Korea. Later on in 2014, 2016 and 2018, they were defeated three times in a row in the gold match by their neighbours Qatar – including two finals on home ground in Manama in 2014 and 2016. Most of the Bahrain players are signed by clubs either in Bahrain or Saudi Arabia, therefore definitely the 24:22 semi-final win at the 2018 Asian Championship against the Saudi Arabian team was something special. At that tournament, Bahrain had been coached by Gudmundur Gudmundsson. The Icelandic coach who had steered his country to the 2008 Olympic silver medal, later on won the EHF Cup as coach of German side Rhein-Neckar Löwen and finally made Denmark jump for joy, leading the team to the gold medal at the 2016 Olympic Games at Rio. A short time after, he took over the Bahrain team – but after booking the ticket to the 2019 World Championship, Gudmundsson left the team to take over Iceland again.