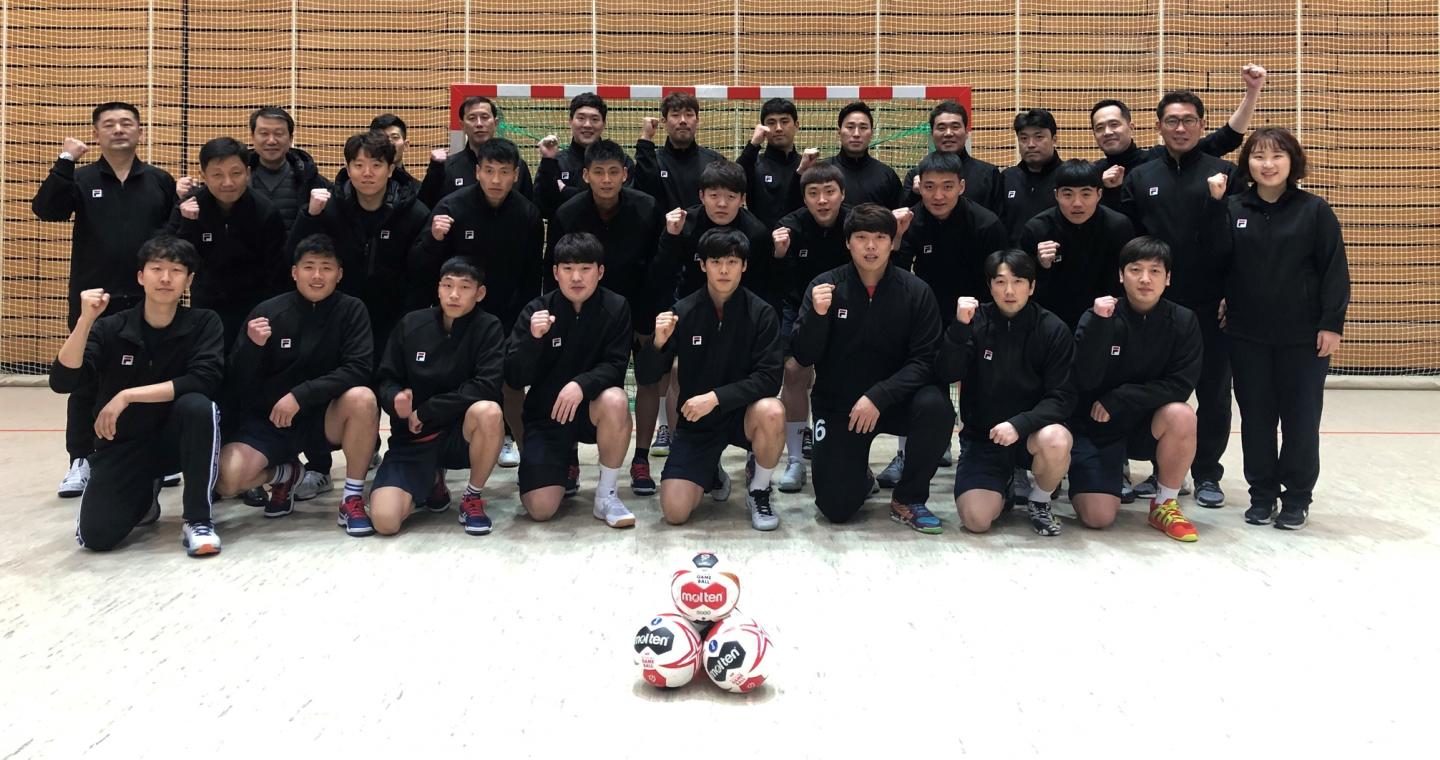 The history of Korean handball is long and successful: In 1988 on home ground at Seoul the Korean men’s team became the first ever non-European finalists at Olympic Games. Later on and until 2012, Korea had been the leading force of Asian handball, where especially world star Kyung Shin Yoon was noticed and still is an all-time top scorer of German Bundesliga. Currently Yoon is in the coaching staff of the team, which is in the state of transition. Korea missed to qualify for the 2015 and 2017 World Championships, but now they're back. And the 2019 World Championship will mark global history, as for the first time ever, a unified Korean team will be part of this competition. After an initiative of the IHF, supported by the International Olympic Committee and IOC President Dr. Thomas Bach, both countries and NOCs agreed that players from both Republic of Korea and the Democratic People’s Republic of Korea will be part of the team of GERDEN2019. Like at the 2018 Winter Olympic Games at Pyeongchang, Korea will start with the country abbreviation COR and under the blue flag symbolizing unified Korea. At least four players from the Democratic People’s Republic of Korea will be part of the squad. Because of the special status and to integrate those players easier, IHF have decided to increase the number of players in the unified team from 16 to 20. The Republic of Korea had qualified as Asian bronze medallists for the 2019 event.