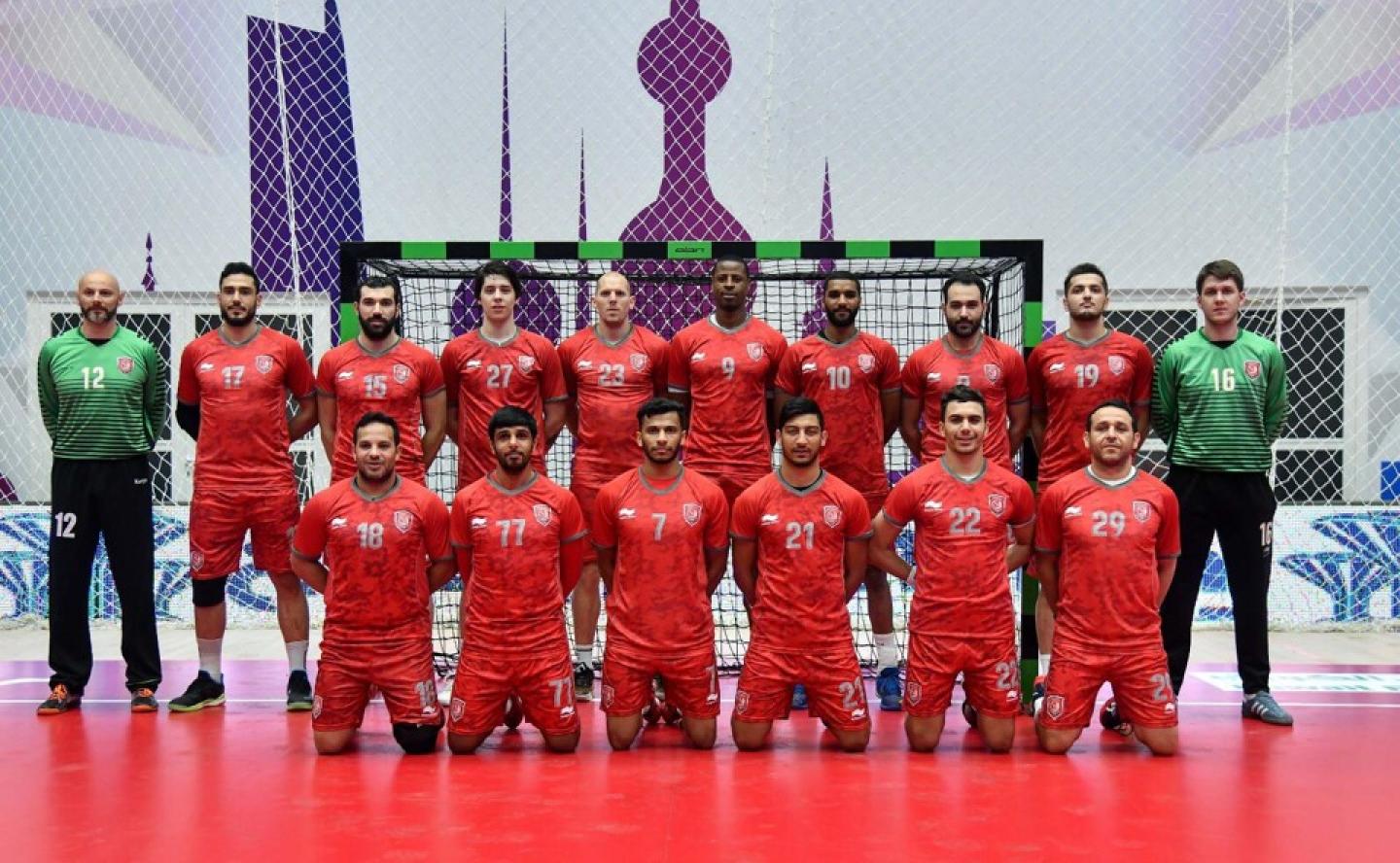 Al-Duhail SC are making their IHF Men’s Super Globe debut, but that does not mean they do not have experience at this level. Prior to the 2017-2018 Qatari league season, Lekhwiya Sports Club – who competed at the 2016 IHF Super Globe – merged with El-Jaish Sports Club and was rebranded into Al-Duhail Sports Club. El-Jaish participated in four editions of the Super Globe between 2012 and 2015 including winning bronze in 2013.

At Saudi Arabia 2019, the Qatari side will meet one of the tournament favourites, FC Barcelona, in the quarter-finals. “Our first game will be very difficult. They won the last two Super Globes,” admits left wing Ahmad Madadi, who played at the 2019 IHF Men’s Handball World Championship and scored 13 goals for the Gulf nation. For him, “the main aim is to compete against the best teams in the world and prepare for our upcoming season.”

Al-Duhail SC will count on many Qatar national team members, including star left back Rafael Capote, centre back Abdelrahman Abdalla and the 25-year-old right wing Allaedine Berrached, who contributed 23 goals at Germany/Denmark 2019. However, they will be without legendary goalkeeper Danijel Saric who recently left the club.