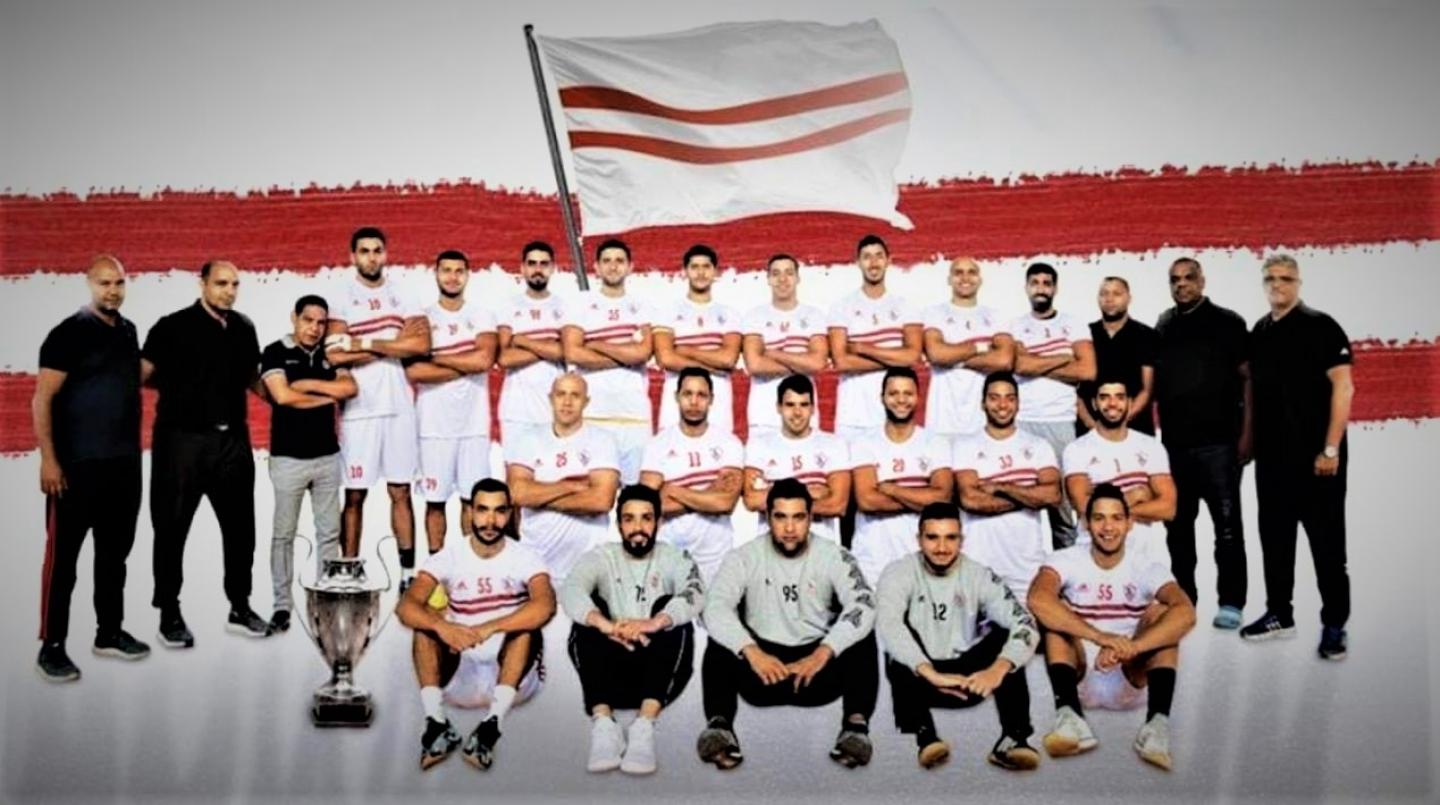 After a seven-year absence, Zamalek return to the IHF Men’s Super Globe with the goal of building on what has been a strong year for Egyptian handball. Currently featuring some of the biggest stars of the Egypt national team playing in Africa, Zamalek are the second most successful club in their national league’s history, having won 15 domestic titles – including the 2018/19 season trophy.

The play-off for a spot in the Super Globe was a thrilling match, which required extra time to decide the winner. Zamalek recorded a 38:35 victory at the end of the 70 minutes, following a score of 27:27 after 60 minutes and a 13:11 lead for Al Ahly at half-time.

“Egyptian handball has been improving and we want to keep moving on this path. This tournament will have many strong teams participating in it and I think it’s a good test to see where we stand as a team before we start our season,” says left back Yehia Elderaa, who is also a member of the Egypt national team that finished eighth at the IHF Men’s World Championship for the first time since 2001 in January.

“Of course, our goal is to reach the finals, so we have to put a lot of effort and dedication,” says Elderaa.

At the 2019 IHF Super Globe, Zamalek will meet the winner of the THW Kiel vs Sydney University Handball Club play-off in the quarter-final.

“We will wait to see our opponents, Kiel or Sydney. We won’t put any expectations to this game. It will be a tough match, but this is handball – anything can happen,” continues Elderaa. “We have to have the spirit to win and make less mistakes to keep up with the game against such strong teams. We are excited to see how it will go.”