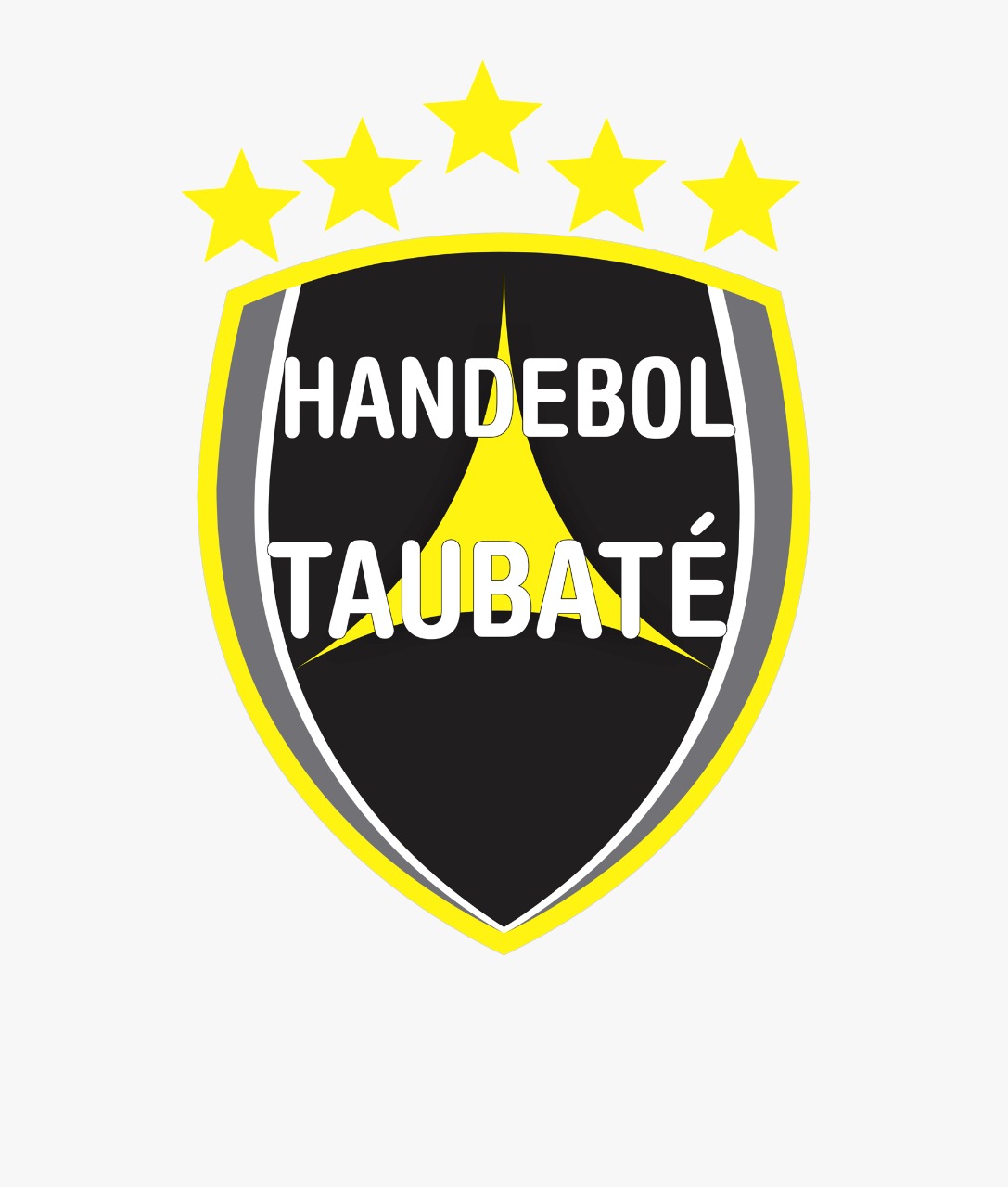 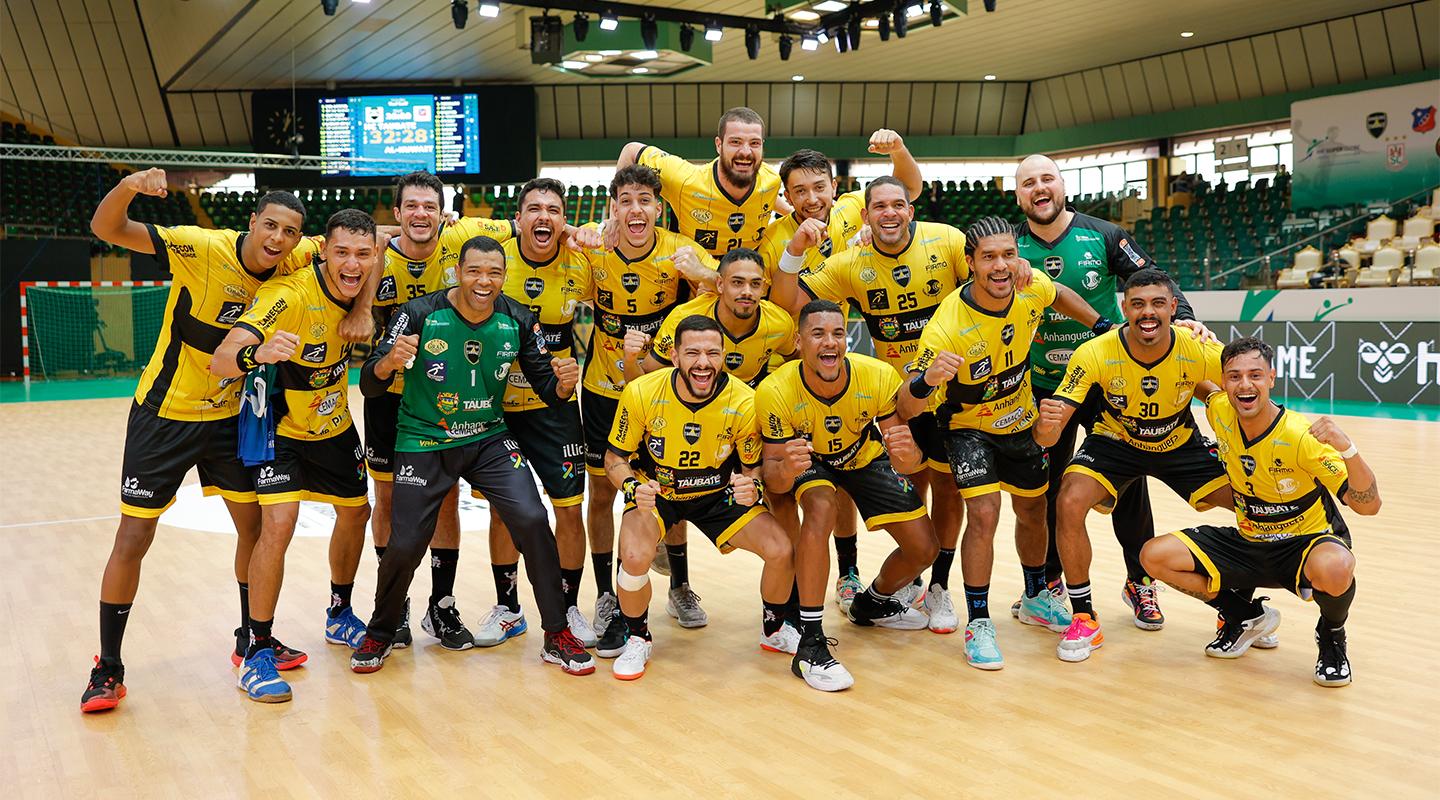 Only five teams from Brazil have qualified for the IHF Men's Super Globe in the history of the competition, with Taubaté Handebol amounting for seven participations, while the other four have only managed eight appearances among them.

The 27:20 win against EC Pinheiros in the final of the latter competition secured Taubaté's participation in the IHF Men's Super Globe, for the first time in three years, after the Brazilian powerhouse failed to secure the trophy in the South and Central American Men's Club Handball Championship in 2021, with a loss against their big rivals Pinheiros.

However, this time around, their win was not in question. Taubaté secured two wins in the group phase, against Argentinian side SAG Ballester and Chilean side Ovalle. Their excellent form continued into the knock-out phase of the 2022 South and Central American Men's Club Handball Championship, with a 27:21 win against Argentina's San Fernando in the semi-finals and a clear 27:20 win against Pinheiros in the final.

It was a display of strength from Taubaté, who had three players – centre back Denys Barros, right wing Washington Santos and line player Vinicius Teixeira – in the All-star team, with Teixeira being one of the most experienced players in the squad, having represented Brazil at four editions of the IHF Men's World Championship.

However, over the course of their six previous participations in the IHF Men's Super Globe, Taubaté have never finished higher than fifth place, sealed in 2018, when they secured wins in the 5–8 Placement Round against Sydney Uni and Tunisian side Hammamet.

Taubaté have won 10 out of the 19 games they played at the IHF Men's Super Globe, but most of their wins – six out of 10 – came against Sydney Uni and none against European teams.