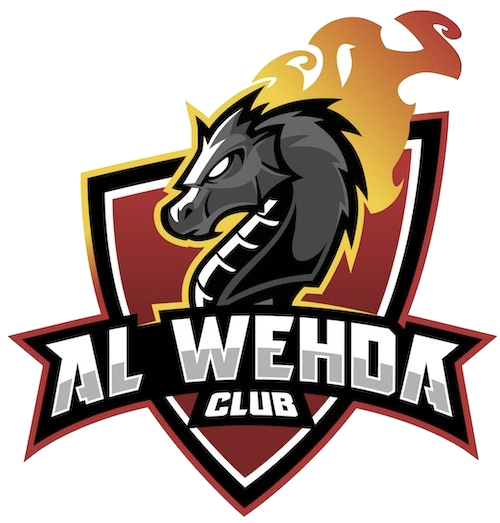 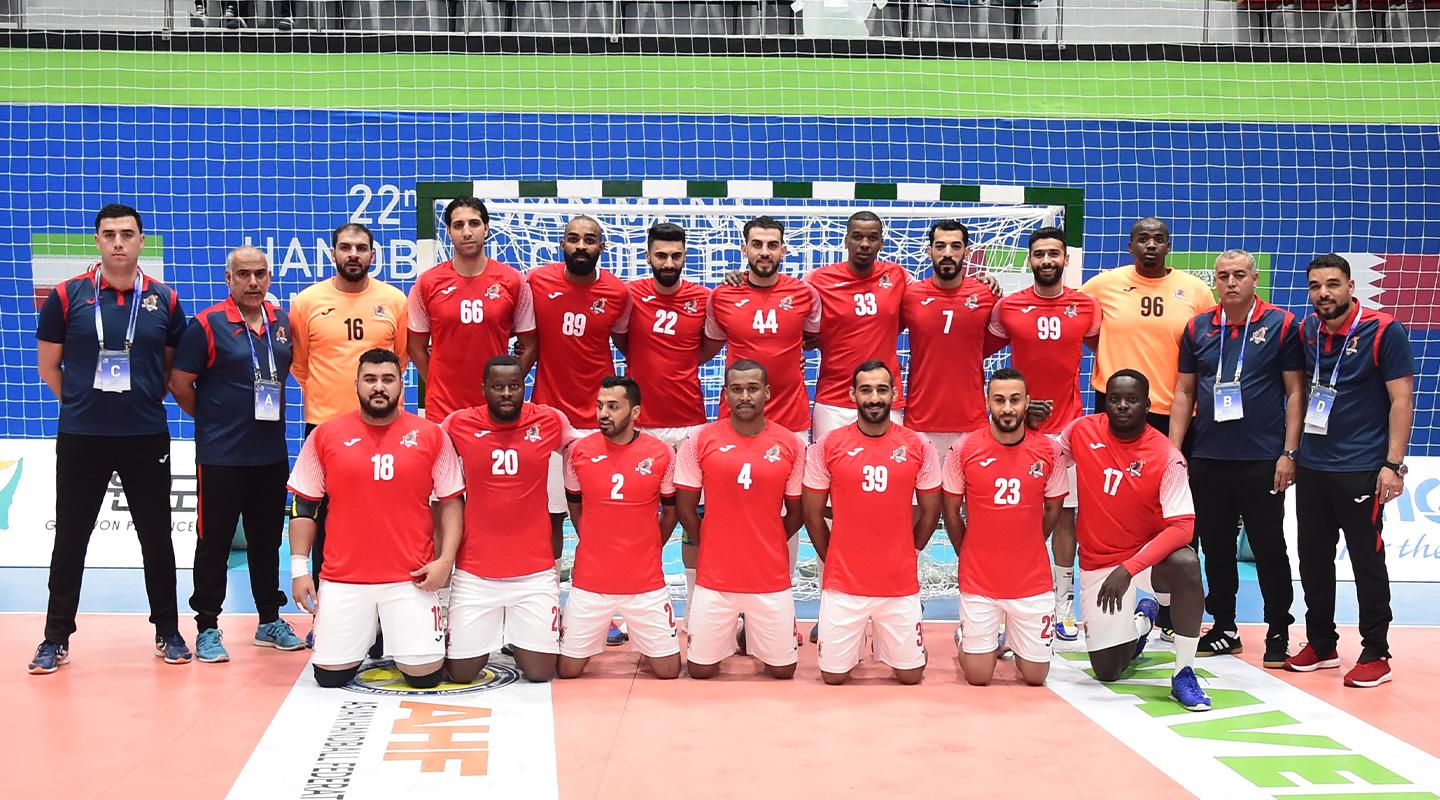 Two years ago, Al Wehda took part in their first IHF Men’s Super Globe and finished fourth, winning a game against Brazilian side Taubaté and conceding losses against European powerhouses Barça and Vardar.

This time around, the Saudi side will play once again as hosts in Jeddah, with a makeshift roster, which includes several interesting names, like the top scorer of the IHF Men’s World Championship in January, Qatari back Frankis Carol Marzo.

This makes Al Wehda one of the teams to watch, as the inclusion of Marzo, Cuban back Angel Dariel Hernandez and veteran Spanish back Alexander Tioumentsev Barabash brings serious weight to a rather inexperienced side.

A week-long training camp in Cairo, Egypt, two weeks before the start of the competition, has helped the Saudi side improve their chemistry, as plenty of new players had to gel. Friendly games against fellow IHF Men’s Super Globe participant Zamalek, Al Ahly and Heliopolis Cairo, have also helped bring the team to their best form.

With three experienced players in the back line, Al Wehda seem to be serious about improving on their best IHF Men’s Super Globe result of fourth in 2019. However, after their first game against the winner of the North America and Caribbean Senior Club Championship, San Francisco CalHeat, a strong duel against Danish powerhouse Aalborg Håndbold would await in case of a win.

The game against Aalborg would test Al Wehda’s mettle, as the Saudi’s side depth will surely be a disadvantage. However, as Marzo and Hernandez have proved time and time again in difficult games, they could help cut the gap in crucial moments.