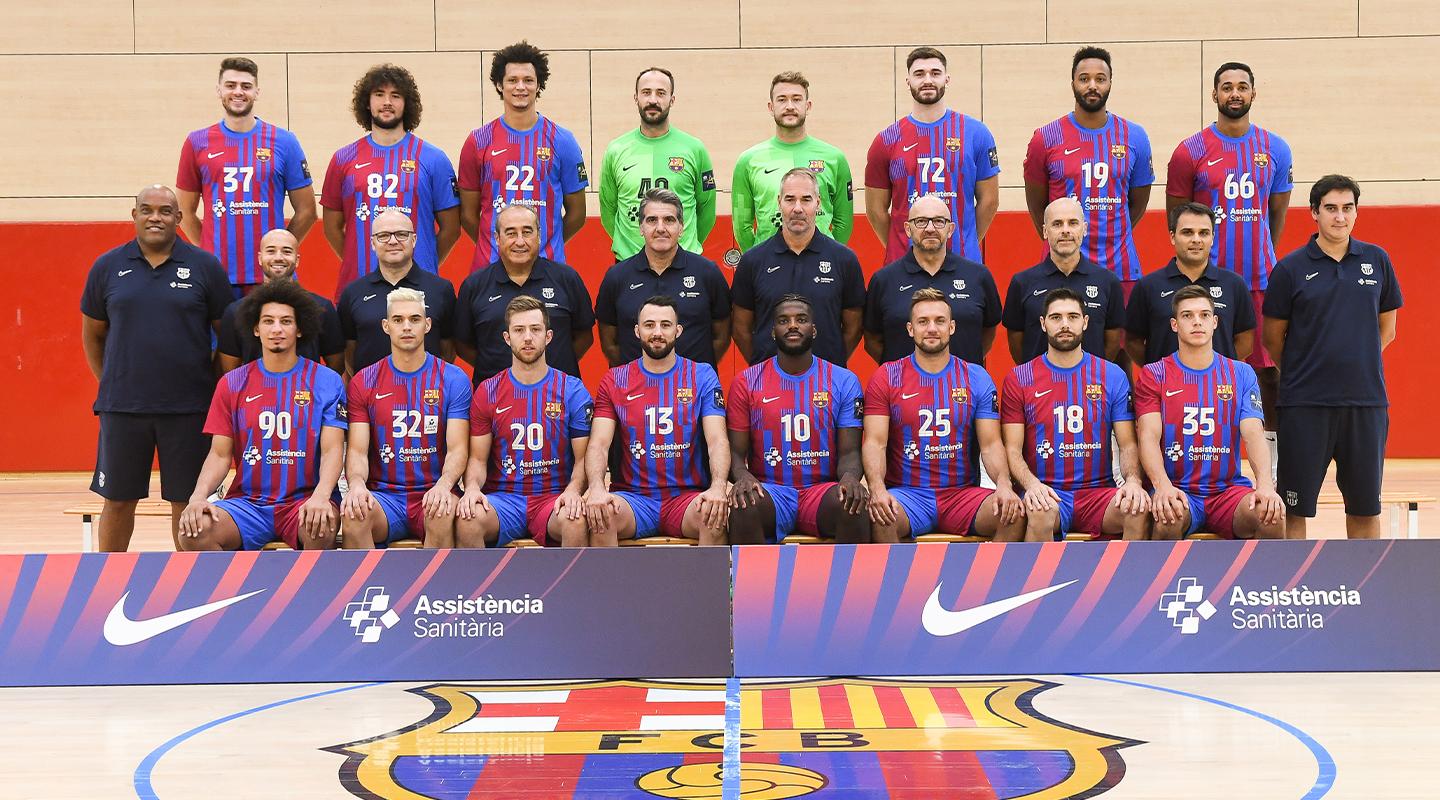 European teams have dominated the IHF Men’s Super Globe, securing 12 of the 13 trophies since the competition began in 1997. A European side is also the favourite for the 2021 edition, with Barça eyeing an unprecedented sixth trophy, after winning it five times in the last seven editions.

However, their path to the trophy might not be so straightforward after a tumultuous summer, which saw eight players leaving, including key backs Raul Entrerrios, who retired, Aron Palmarsson, who moved to Aalborg Håndbold, and Jure Dolenec, who signed for Limoges Handball.

Despite losing eight players, Barça’s biggest absence will be Xavi Pascual, the key coach, who won 61 trophies since his appointment in 2009. Pascual moved to Dinamo Bucuresti, being replaced by former Barça player Antonio Carlos Ortega.

The IHF Men’s Super Globe might come too early for Ortega’s style to be fully imprinted in Barça’s DNA, as the fast-paced game plan from Pascual being shelved for the time being. Yet Barça’s style cannot be changed overnight, as proven by the first official games this season.

The Spanish powerhouse secured a 37:22 win against Logrono La Rioja in the first game of the domestic league, only after a hard-fought 30:27 win against Ademar Leon in the Spanish Super Cup caused the bells to sound the alarm. Barça have the talent, but Ortega needs to streamline the changes against strong opponents.

Barça’s flaws were there on display during the game against Ademar Leon, who led the game 15:11 at the break, but they mounted a comeback thanks to an outstanding game from goalkeeper Gonzalo Perez de Vargas, the team’s captain after Entrerrios’ retirement, which will surely be a key piece for this season for the Spanish side.

However, Barça look thoroughly prepared for the new season, as they brought in Argentinian goalkeeper Leonel Maciel, left wing Angel Fernandez Perez, from Lomza Vive Kielce and Melvyn Richardson from Montpellier HB. Egyptian left back Ali Zein also joined the Spanish giants, but could be a doubt, nursing an injury.

There will be no room for mistake in Jeddah, Saudi Arabia, when teams will be hunting for the title holders to displace them of the trophy.

But Barça have not lost a game since December, when they lost the chance to secure the EHF Champions League Men trophy in Cologne for the 2019/20 season, conceding a loss in the final against THW Kiel.

With plenty of grit and experience on their side, the Spanish powerhouse bounced back in the 2020/21 season of the European premium competition, completing a 20-game sweep of their opponents, the first of its kind in the EHF Champions League Men’s history, to lift a record ninth title.

The depth could be a problem for Barça, especially after the Spanish side lost left back Timothy N’Guessan to a muscular injury in the Spanish Super Cup against Ademar Leon. The Olympic champion will be out for at least a month, as Ortega will surely take it slow with his recovery. Left wing Aitor Arino is also out, due to a long term injury, leaving the Spanish side without two key players in the near future.