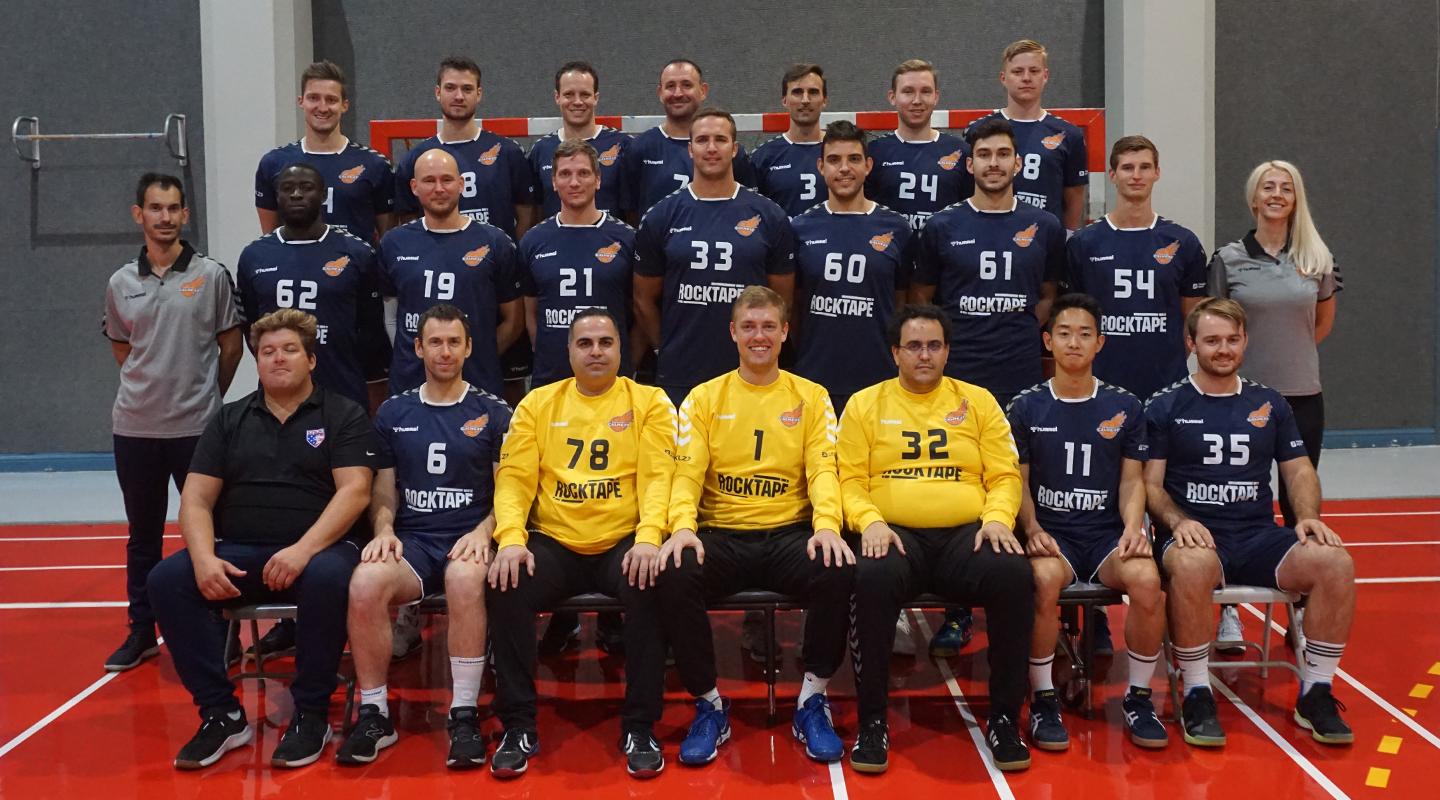 After the expansion to a 10-team line-up at the 2019 IHF Men’s Super Globe, the winners of the North America and Caribbean Senior Club Championship earned an automatic berth to the competition.

Two years ago, New York City THC, during their maiden participation in the competition, lost all their three games, but it meant that American handball was finally put on the map, with plenty of experience still to be gained.

This time around, it will be San Francisco CalHeat who will have the chance to rub their shoulders against the greatest men’s handball teams on the planet, after the Californian side took a 31:27 win against Mexican team Club Ministros de Monterrey, doubling down with another 29:21 win against American rivals New York City THC, in the North America and Caribbean Senior Club Championship last month.

It was a surprise even for CalHeat, whose coach, Danilo Rojevic, had been expecting his team to be the outsiders against New York City, the team who secured the continental title two years ago.

Yet, everything was well prepared, with the tasks being handed months ago, as the United States emerged from the COVID-19 pandemic.

“These opportunities are ultimately a reward for our past results and they won’t present themselves very often. Given everything we’ve been through in the last 18 months, I’m extremely happy that we even got the chance to have this event and give all teams an opportunity to go to the IHF Super Globe,” said Rojevic.

CalHeat are a conglomerate of players representing 12 countries and five different continents – Europe, Asia, Africa, North America and South America, boasting players born throughout the world, including in Japan, Iran, Chile and Cameroon.

Danilo Rojevic, born and bred in Switzerland, had been plying his trade for decades in his home country, before moving to the United States of America in 2015. His relationships also helped CalHeat enlist the help of a Swiss right back, Luca Engler, who scored 11 goals in the two games against Monterrey and New York City THC, to propel the Californian team to the IHF Men’s Super Globe.

Engler is just one of the expats who has found a new home in the United States of America, an emerging market for handball, whose interest is sparked during the big events, as the IHF Men’s Super Globe.

CalHeat will surely rely once again on Spanish player Eloy Rubio Blanco, a versatile back, who can play either on the left or on the right back, but can also dictate the rhythm as a playmaker. In fact, Rubio scored 18 goals in the North America and Caribbean Senior Club Championship, becoming the top goal scorer of the competition.

Yet their lack of experience will surely be a problem. Their first test will be in the quarter-finals qualification, as they meet hosts Al Wehda, a team with plenty of experience and nurtured players, as the likes of Frankis Carol Marzo or Angel Hernandez.

However, for CalHeat, the experience of being at the IHF Men’s Super Globe will bring plenty of positives. As the United States of America will host the Olympic Games Los Angeles 2028, handball will be a priority, therefore their presence in the competition could be seen as a stepping stone for American handball.

Sealing a win against top sides from the world could be seen as a stretch, but for the Californian side every minute will bring plenty of experience.