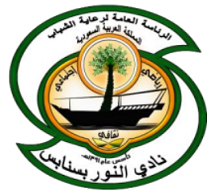 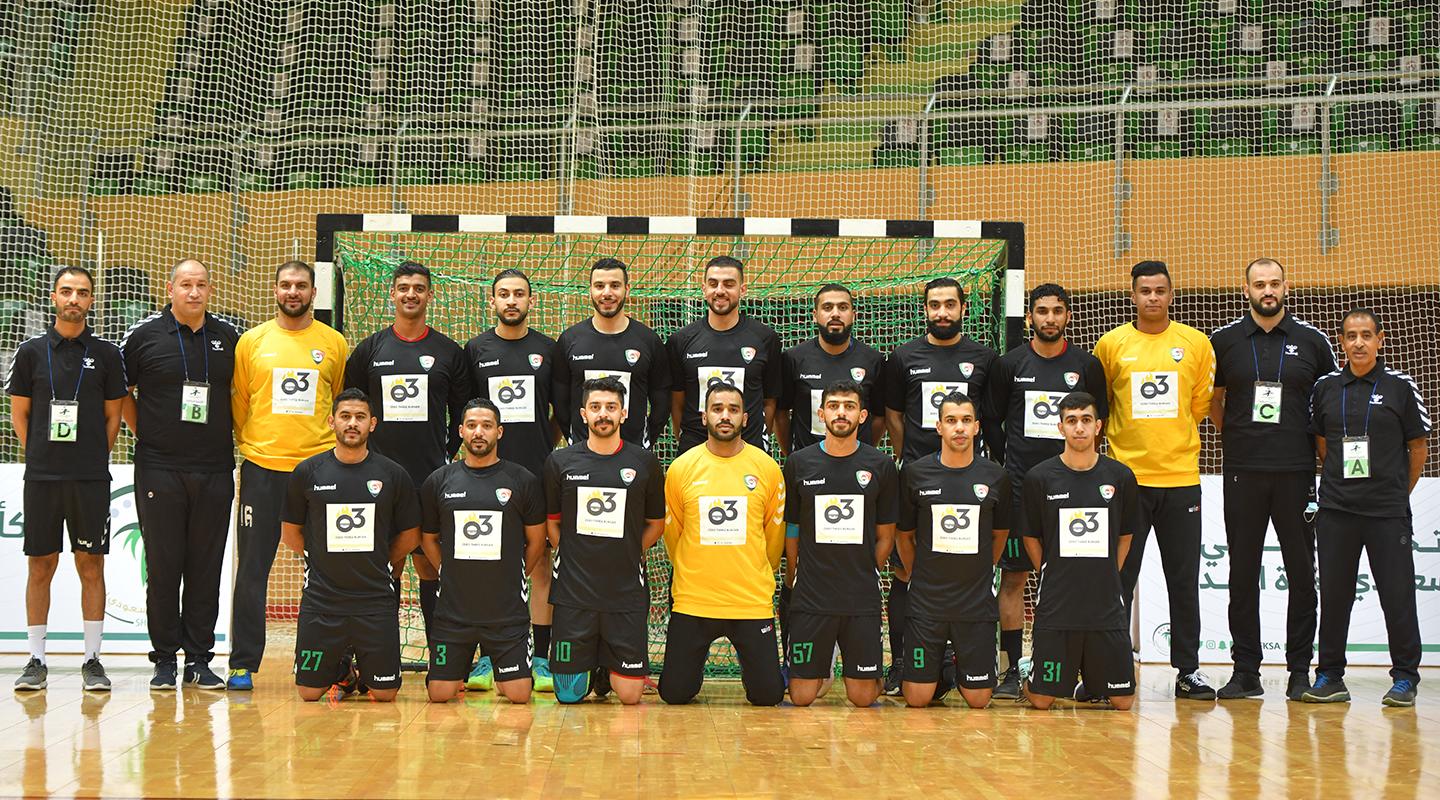 Al Noor will make their first IHF Men’s Super Globe appearance after they were selected by the host nation as a wild card team. Winners of the Prince Faisal bin Fahad Saudi Handball League last season for the first time since the 2016/17 season, they join fellow Saudi side Al-Wehda in the competition.

With a team formed fully by Saudi players, who had their last big international tournament in 2019, when they finished 21st at the IHF Men’s World Championship, following up with the seventh place at the Asian Men's Handball Championship in 2020, Al Noor could lack the certain experience needed for tough clashes at the IHF Men’s Super Globe.

Qualified directly to the quarter-finals of the competition, Al Noor will be facing a more experienced side in EC Pinheiros, the winners of the South and Central America Club Championship.

However, the Saudi team will be buoyed by playing the games in their home country, which could prove to be a big advantage in a winner-takes-all scenario, like the IHF Men’s Super Globe.

Coincidentally, Al Noor are the closest team to tie the best result of a Saudi team in the competition, the fourth place sealed by Al-Wehda two years ago, in Dammam.

“In sports there is no place for the word fear, there is respect for the competitor. We will strive to show what we have in handball and we will fight to raise Saudi handball,” said Al Noor’s captain, Mahdi Al Salem, one of the most experienced Saudi players, who has donned the national team shirt more than 100 times.
However, the start of the new season has not been without challenges for the Saudi side. The reigning champions are third in the standings of the Prince Faisal bin Fahad Saudi Handball League, dropping one point after the draw against Al Trgee.