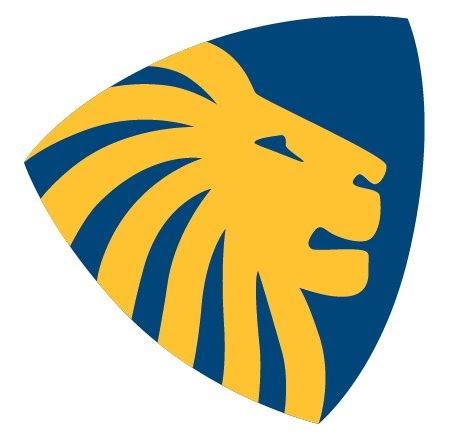 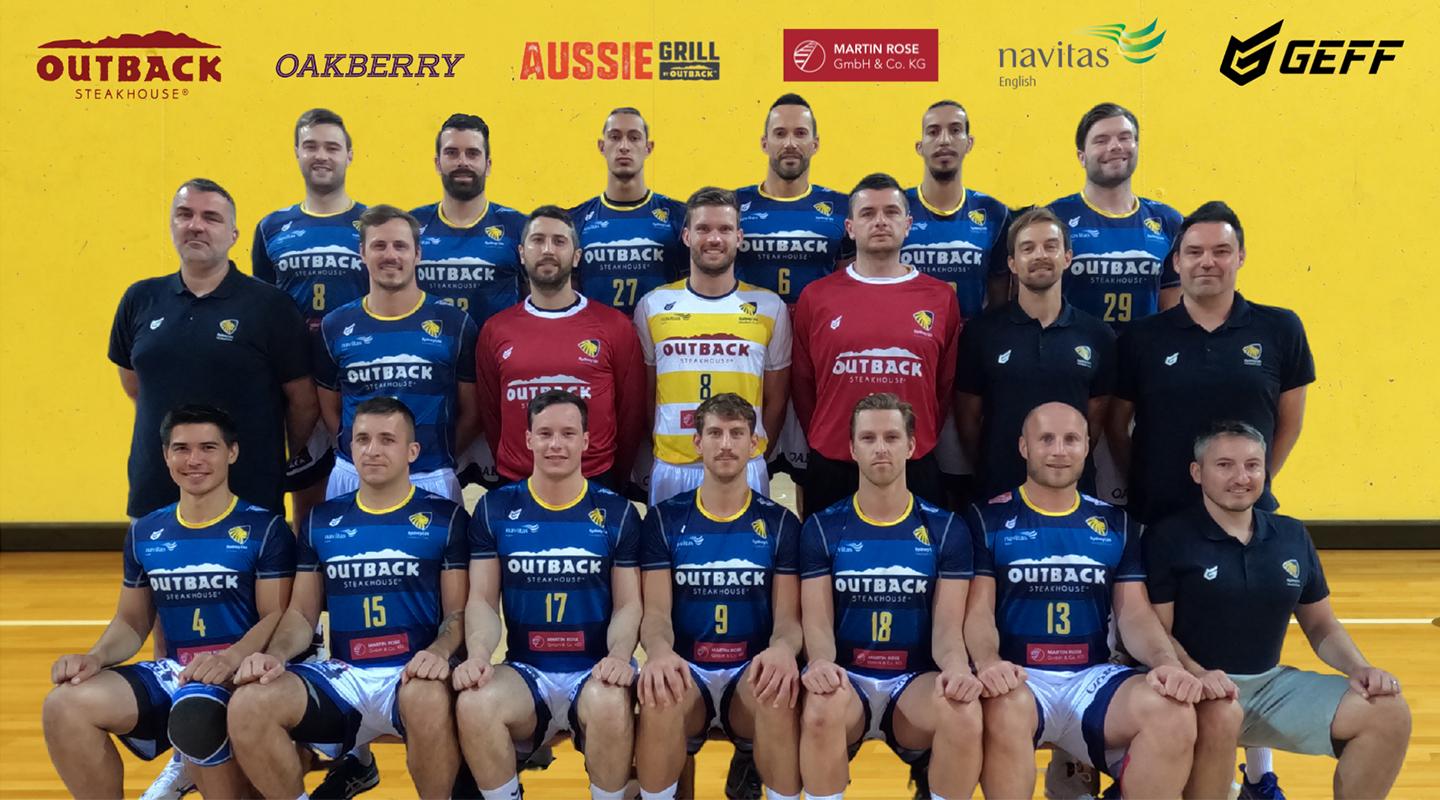 The ongoing COVID-19 pandemic has made life difficult for handball in the past 18 months, especially in Oceania. Multiple lockdowns, including the one imposed at the time of writing, have forced the cancellation of several championships, while the travel ban adopted by Australia and New Zealand has seen the two countries effectively shut to outsiders.

That meant that international games were virtually impossible to organise, therefore no qualification event was held for the 2021 IHF Men’s Super Globe. However, with the competition underlining the importance of teams from each and every continent, the IHF, in cooperation with the Oceania Continent Handball Federation (OCHF), decided to grant Sydney Uni a place at this year’s Super Globe, the team who has won the Oceania Club Championship in the past seven editions, having taken part in the eight editions of the IHF Men’s Super Globe.

The current situation in Australia means that Sydney Uni have had to get creative to take part in the competition, as any Australians living in their country will not be able to travel to Saudi Arabia in October. Therefore, Sydney Uni went on a mission of finding and contacting national team players from Australia, New Zealand and New Caledonia who are based in Europe, also adding former players of the team who are currently not residing in Australia.

Another player which will use the IHF Men’s Super Globe to kick-start his career in Europe will be right back Luke Ireland, the New Zealander who topped the Asian Men’s Handball Championship top scorer list in 2020, with 40 goals.

Experienced players like goalkeeper Tomasz Szalkucki, who is currently plying his trade in the Polish league, and line player Kai Dippe, who also has experience in the German Bundesliga, will make Sydney Uni’s roster as well. There are also emerging players like 21-year-old Liam McCourt or right back Lilian Talon, who are eager to impress on the biggest of stages.

There were also teething issues in the coaching department, as German coach Michael Roth had to drop off participating in the IHF Men’s Super Globe just weeks before the throw-off due to a medical procedure. Lionel Puyhardy, the assistant coach of Sydney Uni, could not travel to Saudi Arabia, therefore the team will be led by Srdjan Skercevic, a coach with experience in Germany and Luxembourg.

With so many issues at hand, Sydney Uni’s participation in the 2021 IHF Men’s Super Globe looks like a small miracle, yet the team is determined to make the most of it, despite meeting together for the first time in a training camp in Saudi Arabia just before the start of the competition. With no professional players on the roster, the challenge seems to be huge on paper.

Since their amazing fourth place in 2015, when they beat Qatari team Al Sadd, they finished last in the next four editions, and their first game will be a difficult test against EHF European League Men winners SC Magdeburg.

However, the team’s management and the entire Handball Federation of Australia, will have a keen eye on developing the side and the whole sport, after Australia were awarded the Olympic Games Brisbane 2032, with 11 years to prepare before the ultimate challenge.

Qualification for 2021 IHF Men’s Super Globe: Nominated by the IHF, in cooperation with OCHF