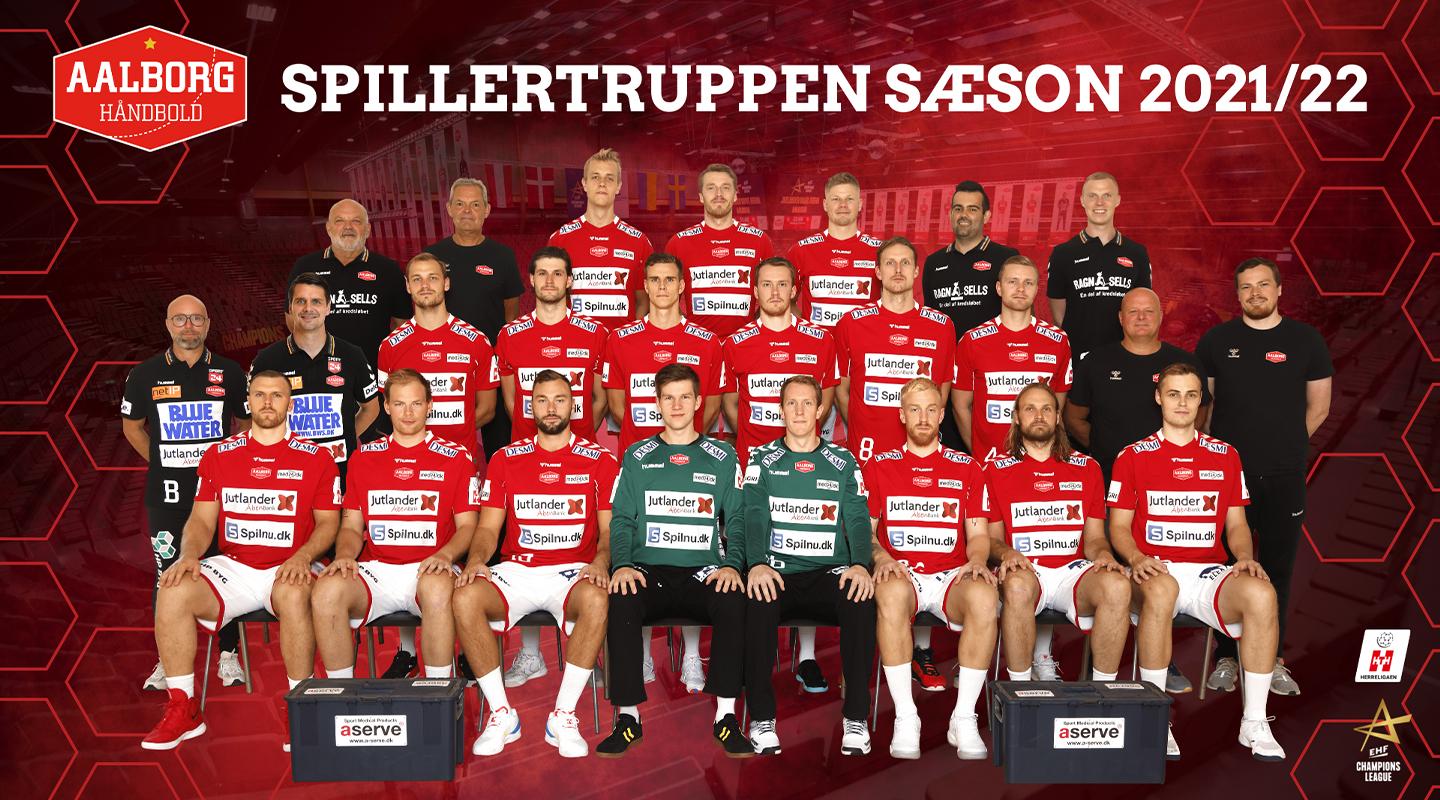 Never have a Danish side took to the court in the previous 13 editions of the IHF Men’s Super Globe. However, it is time for Aalborg Håndbold to write history, after finishing as runners-up in the EHF Champions League Men last season.

With Spanish giants Barça, the winners of the European premium competition, already securing a berth for the tournament in Saudi Arabia as the reigning champions, Aalborg Håndbold will be one of the other two European representatives in the competition, alongside EHF European League winners, SC Magdeburg, who received a Wild Card.

While being a superpower in men’s handball with their national team, who have won two consecutive IHF Men’s World Championship titles and won gold at the Olympic Games Rio 2016, Denmark have not produced serious contenders at club level in the past two decades.

The closest to glory was AG Kobenhavn, who finished third in the EHF Champions League Men in the 2011/12 season. However, Aalborg’s ambitions have grown higher and higher in recent years.

Led by coach Stefan Madsen, Aalborg Håndbold turned the tables last season, winning the Danish league for the third time in a row and went to the EHF FINAL4 in Cologne, after superb wins against powerhouses THW Kiel, SG Flensburg Handewitt and Telekom Veszprém.

With an unexperienced squad, Aalborg reached the peak, but this season, things have been getting more serious. The Danish team are morphing into a Scandinavian powerhouse, with big plans for the future. Signing Mikkel Hansen, the MVP of the last two IHF Men’s World Championships, from the 2022/23 season, was a statement of intent, but their strength has just grown bigger this summer.

Their start of the season has also been nothing short of special. They secured the Danish Super Cup with a 33:24 win against Mors-Thy Håndbold, started the new season in the EHF Champions League Men with a dominating 34:24 win against HC PPD Zagreb, with the only blip on the radar being a surprising loss in the domestic league against Sonderjyske, 28:29.

Sure, there are teething problems in gelling the new team, as Aalborg ushered in six new players and lost four, but they look to have the exact balance between experienced players like Palmarsson, Nielsen or defensive specialist Henrik Molgaard and the youthful exuberance of towering backs like Swedish pair Felix Claar and Lukas Sandell or Denmark’s Nikolaj Laeso.

Two seasons ago, Aalborg’s lack of international experience would have been an issue, but that has been swiftly resolved, with 35 games played in the EHF Champions League Men, where the Danish side have won 17 times.

Now, their path to another piece of silverware looks clear enough. Already through to the quarter-finals, they will meet either hosts Al-Wehda or American side San Francisco CalHeat. Provided they win, Aalborg could face German team SC Magdeburg, Australia’s Sydney Uni or Qatar’s Al Duhail.

Their participation in the IHF Men’s Super Globe is not just a statement of intent, it’s about winning their first-ever international trophy.