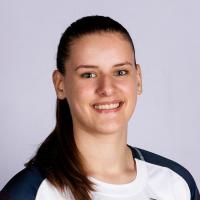 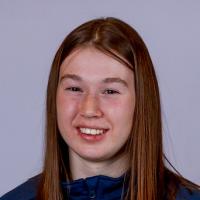 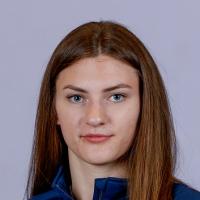 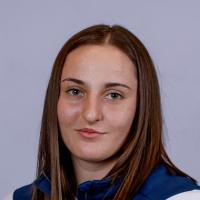 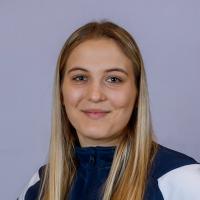 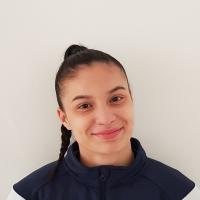 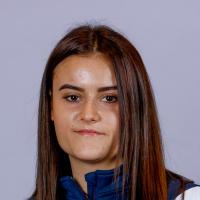 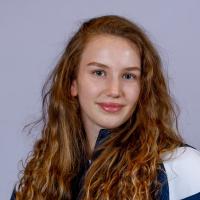 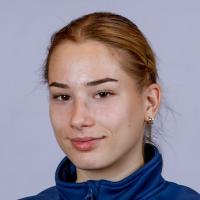 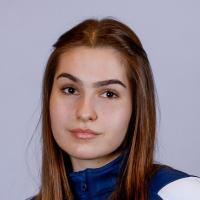 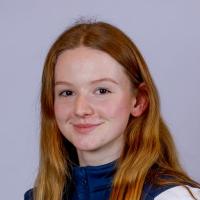 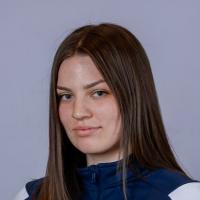 Croatia will make their ninth consecutive appearance at the IHF Women’s Junior (U20) World Championship – a streak that not many teams are able to boast in the past two decades. However, they have never finished higher than the fourth place at North Macedonia 2003, having placed between the eighth and the 11th place in each of the last five editions of the competition.

Finishing seventh at the Women’s 19 EHF EURO 2021 was enough to see them through to Slovenia 2022, but they will need more to improve their result from four years ago, the ninth place, despite boasting a strong defence and talented players in each tournament.

Several players have gained important experience while playing for HC Podravka Vegeta in the EHF Champions League Women and for RK Lokomotiva Zagreb in the EHF European League Women, but all eyes will be on right wing Bruna Zrnić, who scored two goals for Budućnost, her club side, in the European premium competition.

Zrnić, the All-star right wing at the Women’s 19 EHF EURO 2021, was the fifth best goal scorer in the tournament with 45 goals, and she will need to continue that path of form were Croatia to succeed at the IHF Women’s Junior (U20) World Championship.

A group against Switzerland, Austria and Kazakhstan should see Croatia as favourites – especially as one year ago, they took a 23:21 win against Austria at the Women’s 19 EHF EURO 2021.