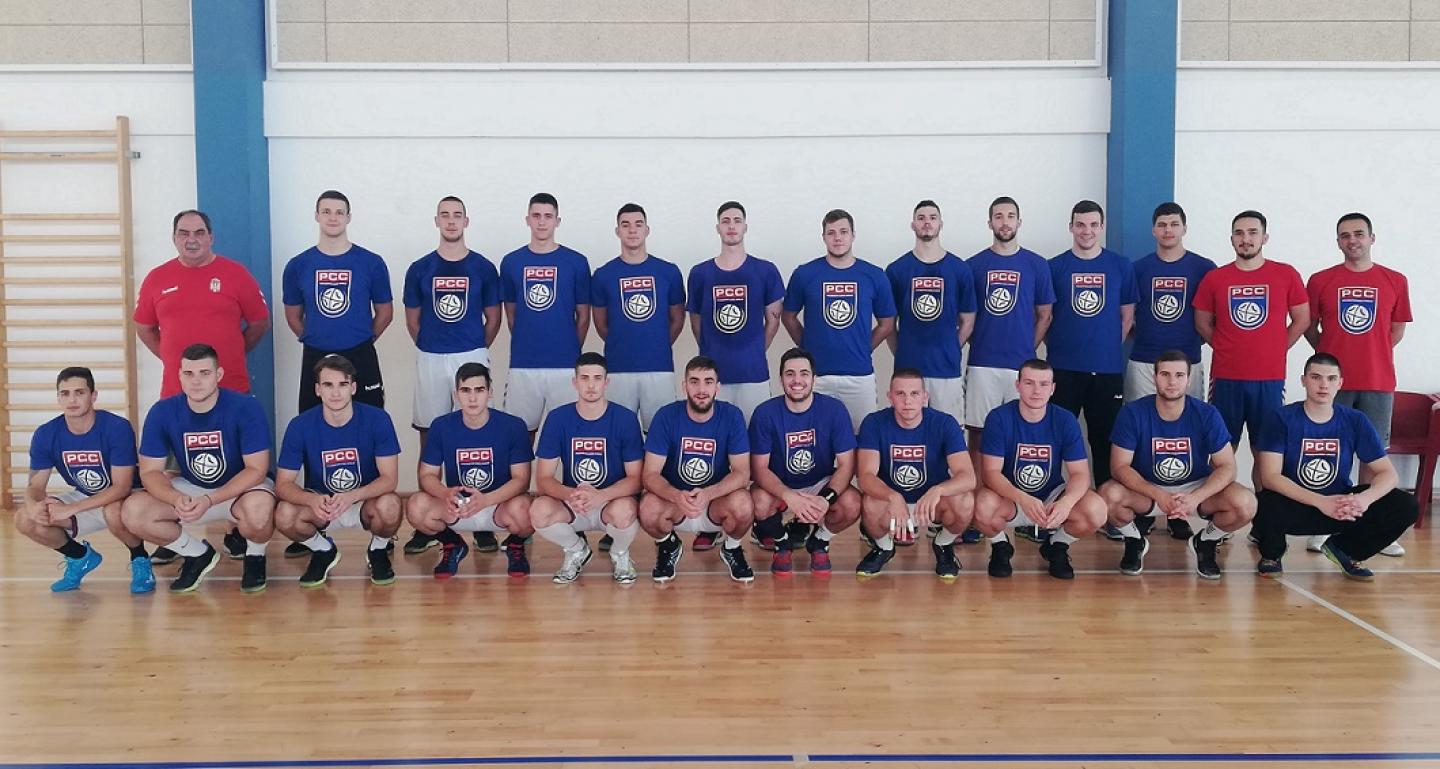 After many years not participating in the Junior World Championship, Serbia made their return to the event in 2011. That campaign followed significant successes from Yugoslavia early on in the history of the championship, which saw a series of medals and three titles won.

Serbia are still waiting for a breakthrough success at the Junior World Championship. They have only once made it into the top 15, placing 10th in 2013. Serbia did not qualify for the event in Algeria in 2017, but things may be looking up at Spain 2019.

Serbia will face some familiar opponents at Spain 2019, including U20 EHF EURO preliminary round rivals Slovenia, who won their direct clash last July 27:23. In addition, they will take on hosts Spain, Tunisia, USA and Japan in a truly international group that includes four different continents.

Spain, Tunisia and Slovenia were also in Serbia’s preliminary group at Georgia 2017. On that occasion, Serbia lost to Spain by one goal, and were clearly defeated by both Slovenia and Tunisia.